Home News Snag a case and make sure your Nokia 3.2 avoids any scratches
News

Snag a case and make sure your Nokia 3.2 avoids any scratches 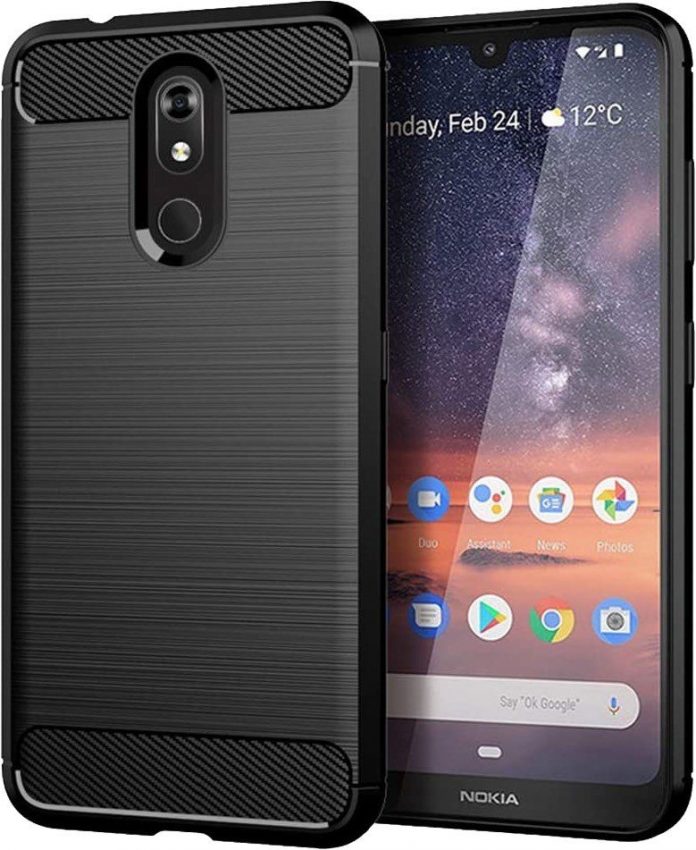 The Nokia 3.2 is an intriguing budget handset powered by Android One without breaking the bank. The handset sports up to 3GB of RAM, and has a sleek design despite featuring a plastic build around the edges and back. Nonetheless, you’ll want to find the best case for the Nokia 3.2 (especially with the weaker plastic), and we’ve rounded up our favorites. Getting a case that is sleek and rugged can be a tall task, but you won’t have to worry about that with the MAIKEZI Brushed TPU Cover. This gives you a familiar look and feel with the brushed aluminum texture on the back paired with the carbon fiber stripes at the top and bottom. Since this is made from TPU, it’s great at offering shock absorption, and there are four different colors to choose from. 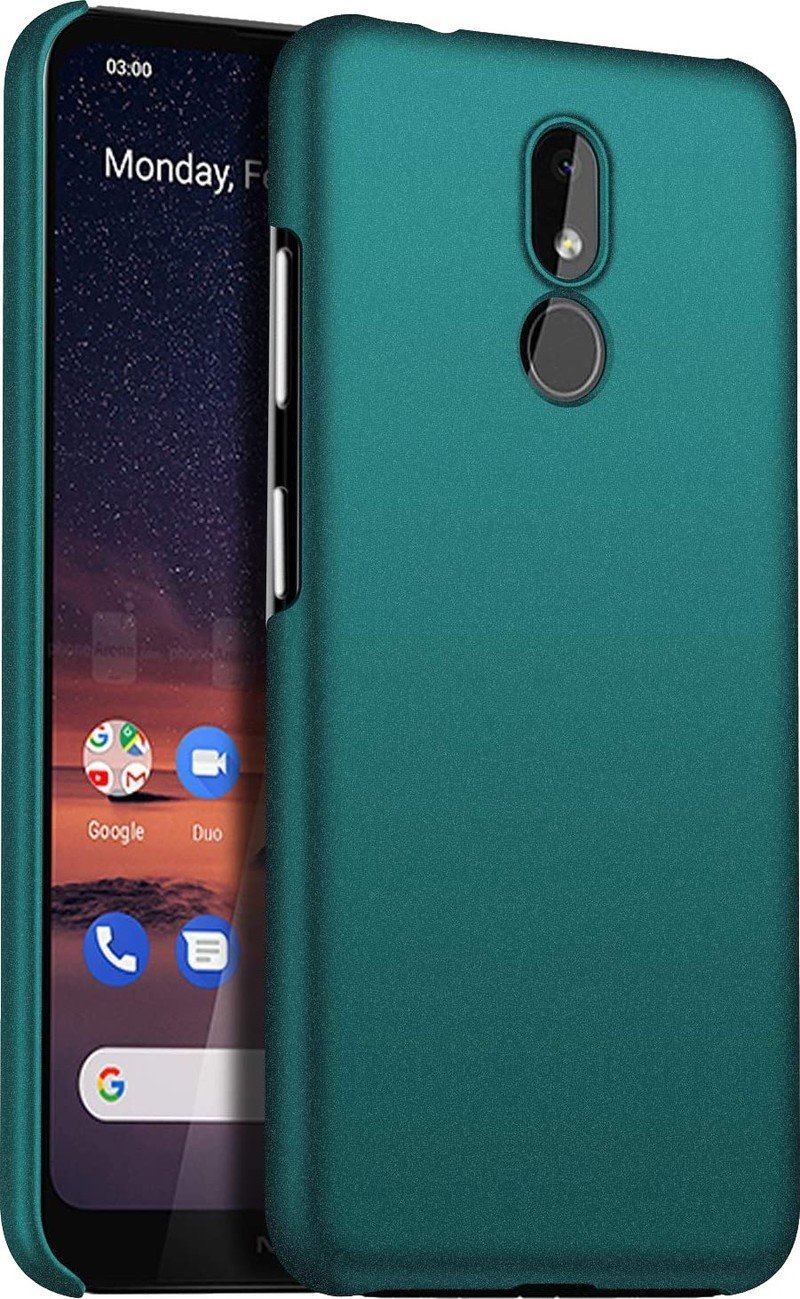 It’s no fun having a big and bulky case that adds a bunch of heft to your sleek smartphone. The SHIWELY Ultra-Thin Case combats that by adding just 0.03mm of thickness while still covering the corners and sporting raised bezels. You have five different colors to choose from, and the company offers a money-back guarantee if you don’t like it. 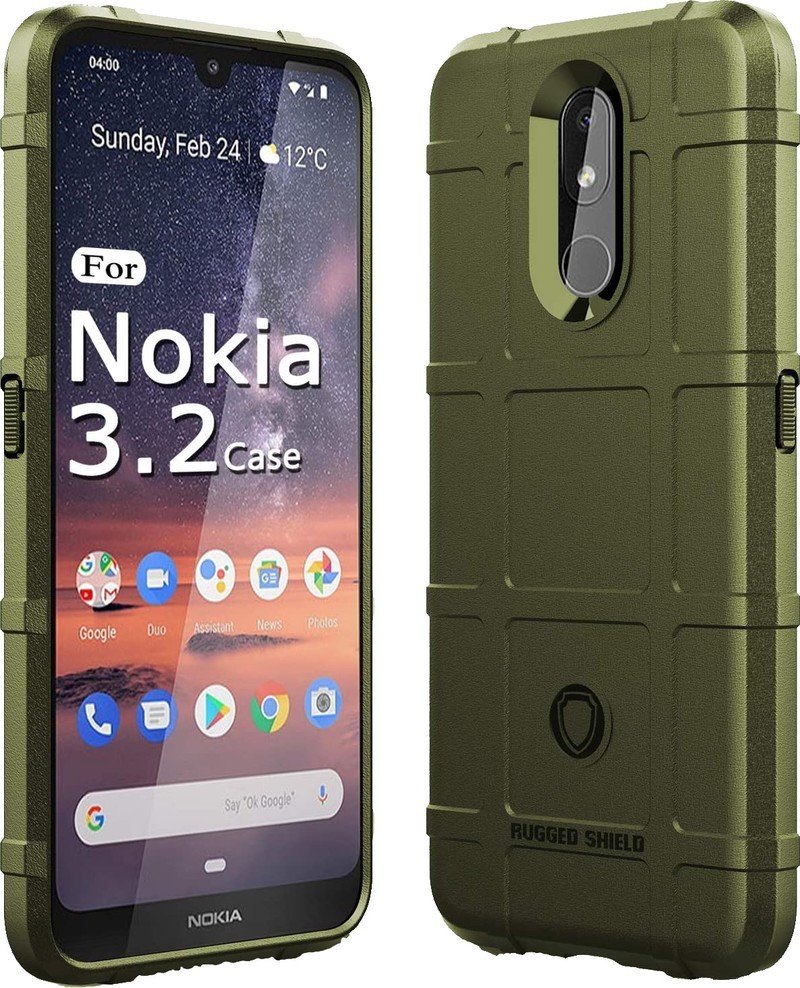 The Sucnakp Heavy Duty Case looks like something that would be carried by someone in the military. That’s because this case is fantastic at offering great protection with the ridges along the back. Sucnakp offers four different colors to choose from, along with a three-year warranty. 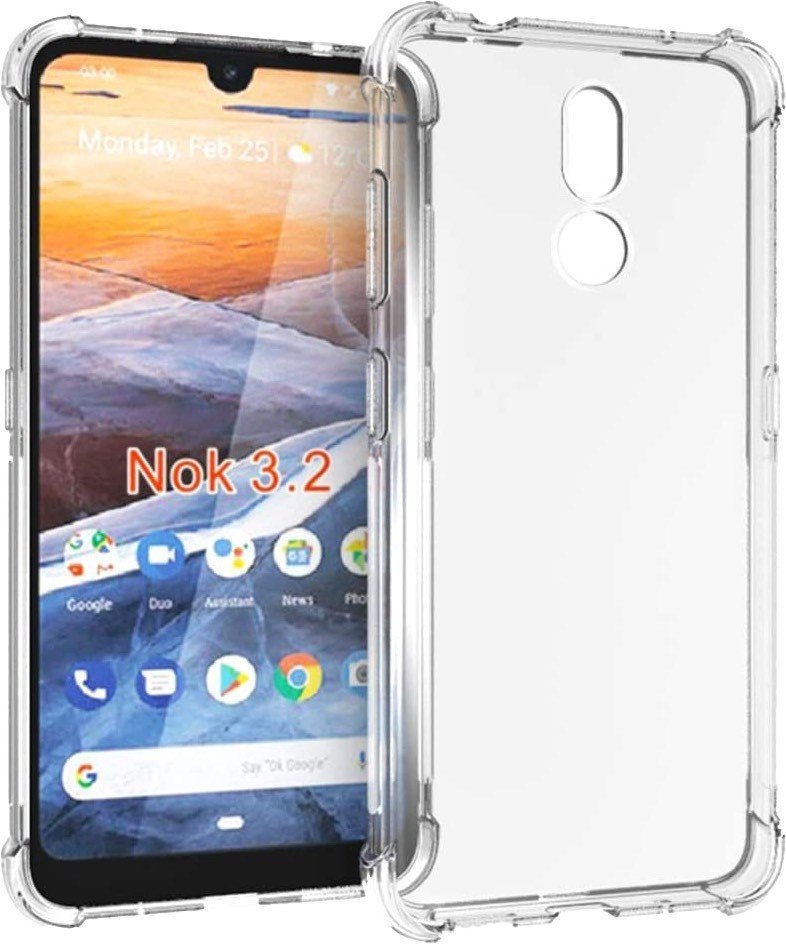 There’s nothing wrong with plain-jane cases, and the PUSHIMEI Clear Case ensures that you can show off your Nokia 3.2 to everyone. All four corners are reinforced to go along with the raised edges around the display to prevent scratches. If you want something that shows off a bit of your personality, then why not get a case to help you do it. The Leychan Airbag bumper case comes in five different patterns, all of which show off different flowers so there’s something for everyone. And in terms of protection, you’re getting a TPU case with reinforced corners, raised edges, and the micro-dot texture on the inside prevents your case from sticking to your phone. 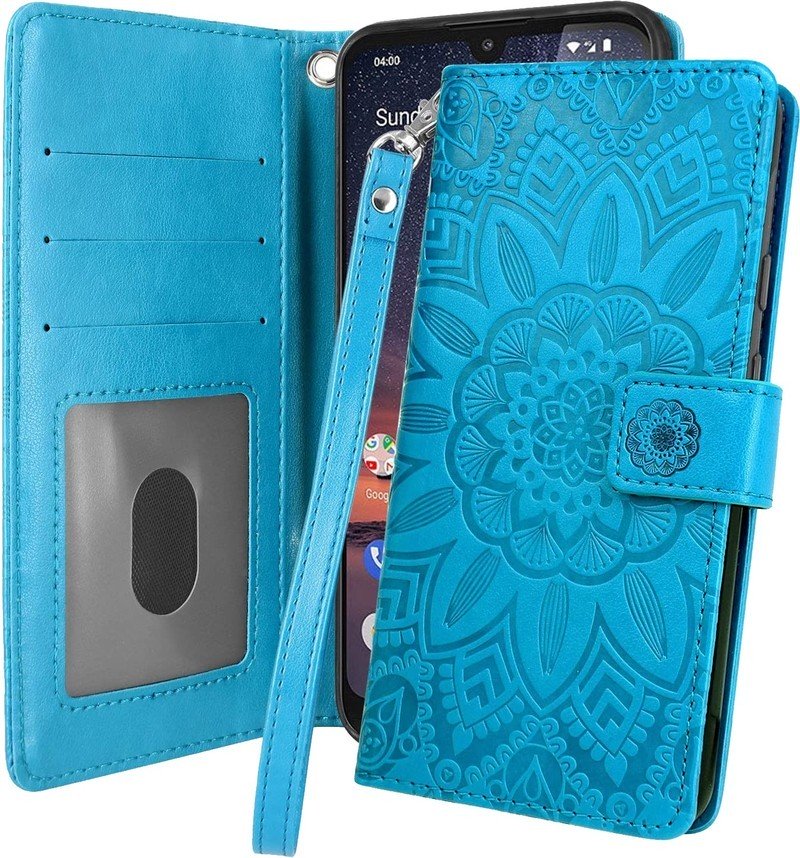 It can be annoying to deal with remembering your wallet and anything else you need before heading out for the night. The Harryshell Leather Wallet Case helps in that regard, as it offers three card slots and an inner pocket for any cash or your receipts. There are four colors to choose from, and all of these come with a detachable wrist strap. Kwmobile’s Bi-Color Cover has a pretty sweet transition from pink at the top to blue at the bottom. The case is made from TPU, offering flexibility along with some additional grip, and there are “precise” cutouts to all of your ports along with the camera bump and fingerprint scanner on the back. With the NagaBee Floating Waterfall Case, you’re getting a boatload of protection to go along with a rather unique design. On the back, you’ll notice the case is a bit bulkier than expected, but that’s due to the portion housing the sparkles and glitter that move around like a waterfall, while you are using your phone. NagaBee also includes a tempered glass screen protector, covering all the bases. 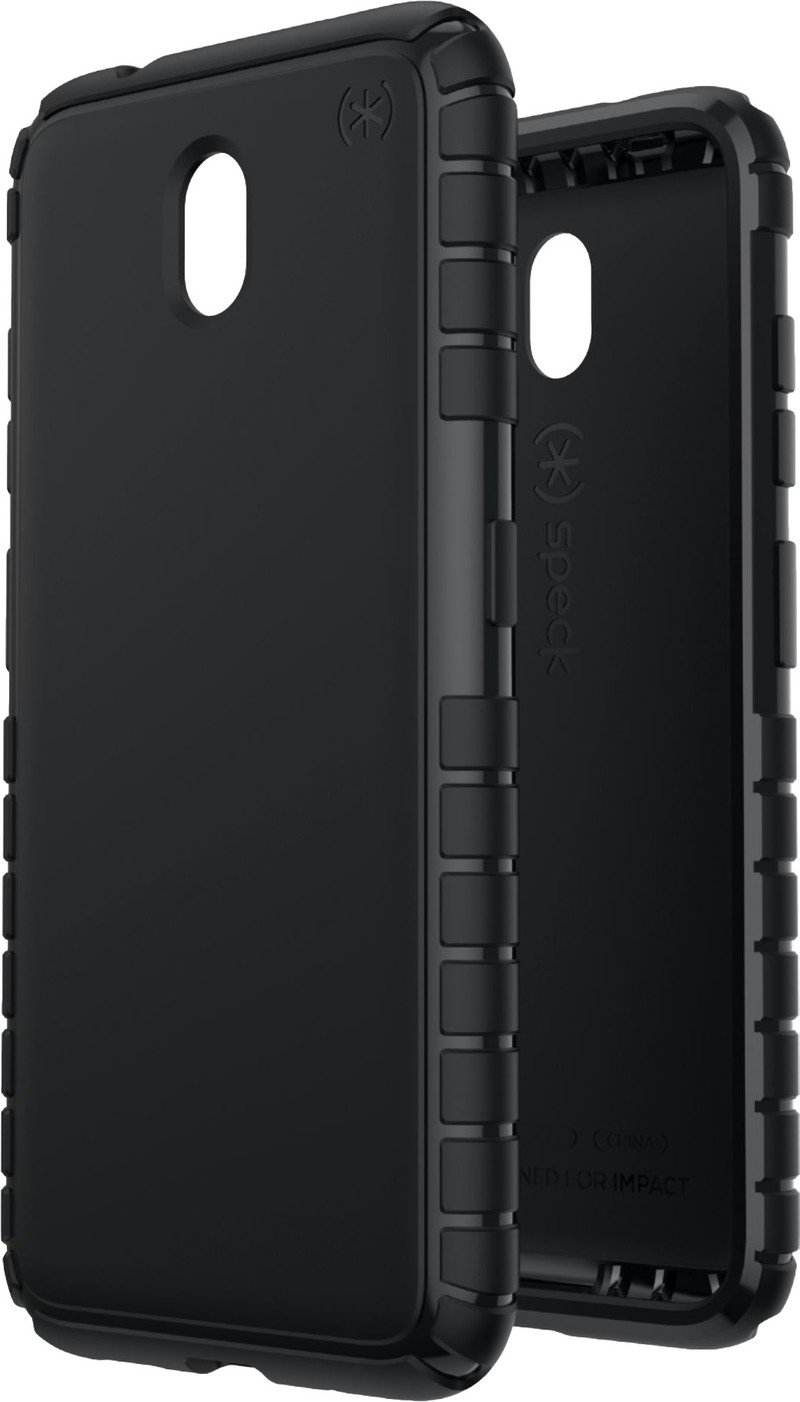 Speck’s ToughSkin Modular Case adds all the grip that you could want in a sleek form-factor. The case has a unique pattern along the sides for added grip, and the back of the case is soft to the touch. On the inside of the case, there’s a soft microfiber lining, to go along with the Speck logo.

If we had to pick

It can be tough finding the right case, because you never know whether it’s something you’ll use for years, or if you’ll want to grab another one quickly. But when you end up using the MAIKEZI Brushed TPU Cover, you’ll be pleasantly surprised at the combination of protection and design. With the brushed finish on the back, your Nokia 3.2 is less likely to slip out of your hands, but if it does, the TPU material will absorb some of the shock.

If you want to go slimmer than slim, there’s no better option than the SHIWELY Ultra-Thin Case. This measures in at just 0.03mm, so you’ll practically forget that it’s even there. But you’ll be more than happy it is considering that the case wraps around all four corners. Plus, with five colors to choose from and a money-back guarantee, there’s nothing to lose.