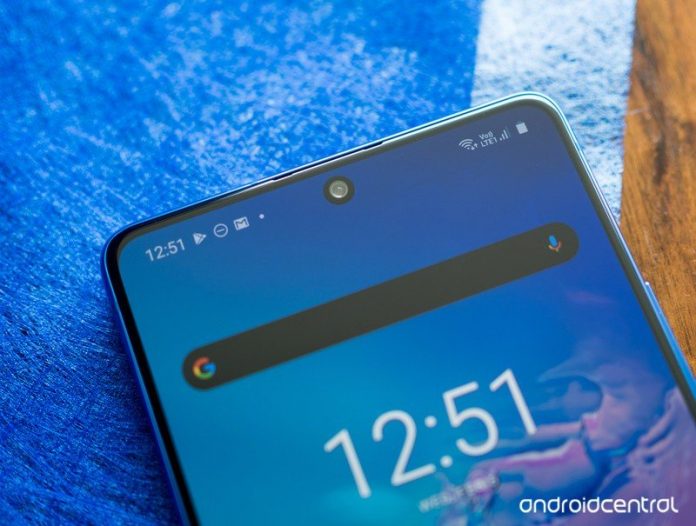 It is rumored to feature the Snapdragon 865 chipset in the U.S. and a few other markets. 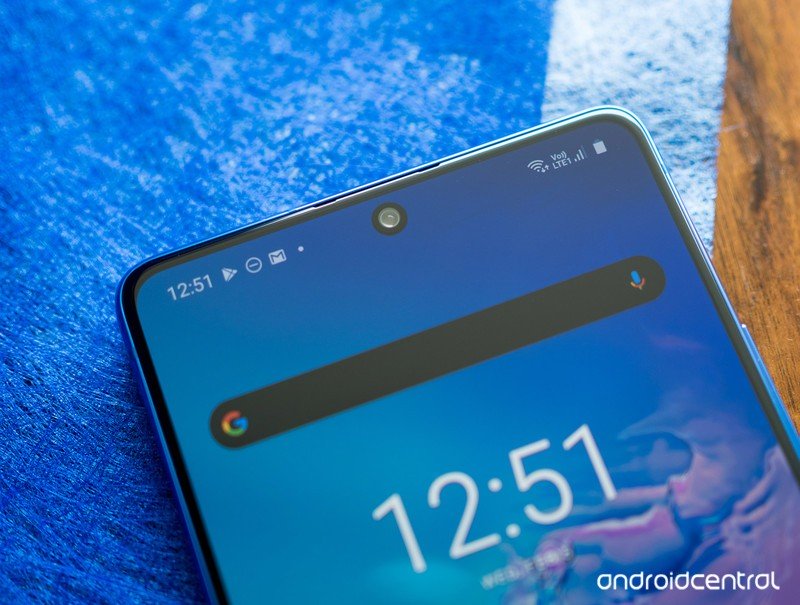 We got our first look at Samsung’s rumored Galaxy S20 FE earlier this month, courtesy of an official render shared by leaker Evan Blass. The upcoming “value flagship” has now been spotted in a benchmark listing, which suggests that not all variants of the phone will be powered by Qualcomm’s Snapdragon 865 chipset.

If an alleged Geekbench listing is to be believed, the SM-G780F variant of the Galaxy S20 FE will feature an Exynos 990 chipset, paired with 8GB of RAM. The listing also suggests the phone will ship with Android 10 out of the box, but it is likely to receive an update to Android 11 by the end of the year.

It was previously rumored that the phone would launch in all markets with the Snapdragon 865 chipset. As we found in our testing earlier this year, the Qualcomm Snapdragon 865 is a better performer than the Exynos 990 both in terms of performance and efficiency.

Aside from the processor, the Galaxy S20 FE is rumored to have a few more things in common with the flagship Galaxy S20 trio. It is tipped to feature an Infinity-O display with a 120Hz refresh rate, a large 4,500mAh battery with 25W fast charging, as well as IP68 dust and water resistance. In the camera department, the Galaxy S20 FE is said to sport a triple-camera setup on the back with a 12MP primary sensor, a 12MP ultra-wide-angle lens, and an 8MP telephoto lens with 3x optical zoom.