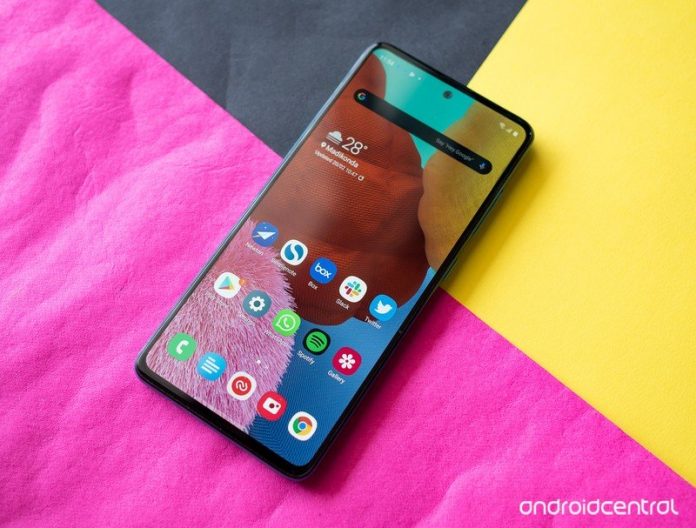 This is how the Android ecosystem moves forward. During the Galaxy Note 20 launch event, Samsung made a big announcement: it committed to delivering three OS updates to its phones starting with the Galaxy S10 series, matching the Pixels for software updates.

I wrote earlier this year that two years of updates are no longer enough, particularly with flagships costing well over $1,000. The Galaxy Note 20 Ultra starts at $1,300, and when you’re paying that kind of money for a phone, you’d want the device to get the latest OS updates for at least three years.

Samsung committing to three updates for its mid-range phones is monumental.

Thankfully, that is the case now. Samsung will roll out three Android version updates to Galaxy S, Galaxy Note, and Galaxy Z as well as its foldables, but the bigger story here is that the same commitment is being extended to a few mid-range phones in the Galaxy A series. Samsung shared the full list of phones that will get three OS updates, and it includes the Galaxy A51, A71, and A90.

Samsung isn’t just limiting the updates to the 5G-enabled versions of the A51 and A71; the regular 4G versions of either device will also get three years of updates. That’s a huge deal when you consider mid-range phones have traditionally lagged behind flagships for software updates. Samsung has done a great job delivering monthly security updates and platform updates on time to its flagships, but that is not the case on its mid-range phones. So in that context, it is good to see that select models in the Galaxy A series will get the same level of software support as Samsung’s flagships. Until now, the only phones in this category that were guaranteed three version updates were the Pixel 3a and now the Pixel 4a, but these devices are limited to select markets and do not have the global presence commanded by Samsung’s Galaxy A devices.

Samsung sells more Galaxy A phones than flagships, so this move ensures more people get updates.

In fact, the Galaxy A51 was the best-selling phone worldwide in Q1 2020, and that goes to show just how popular Samsung’s mid-range phones are around the world. These devices often outsell the Galaxy S and Note flagships, and by extending the software support to the Galaxy A lineup, Samsung is ensuring that more people around can get an extra Android version update on their phones.

While Google championed the idea of delivering platform updates for three years, the Android ecosystem needed Samsung to do the same for other brands to take notice. Samsung is the biggest Android manufacturer by a huge margin, and the rest of the players tend to emulate its strategy. Samsung committing to three platform updates for the Galaxy A51, A71, and A90 makes these devices that much more enticing to potential customers, and other brands like Xiaomi and Realme will want to follow suit.

Mid-range phones have generally been relegated to second-tier status in terms of software updates, and it’s great to see that Samsung is making the effort to roll out the same set of updates to its latest Galaxy A phones. I would like to see more phones added to the list — particularly budget and entry-level Galaxy A models — but for now, this is a great starting point.

With a vibrant AMOLED panel and outstanding battery life, the Galaxy A51 nails the basics. The chipset isn’t the most powerful in this segment, but it is decent for day-to-day use, and you get a gorgeous design and reliable cameras. The fact that it will get three years of software updates makes it that much more enticing.