Home News Kuo: Apple Looking to Save on Costs in iPhone 12 With Simpler...
News

Kuo: Apple Looking to Save on Costs in iPhone 12 With Simpler Battery Board Design 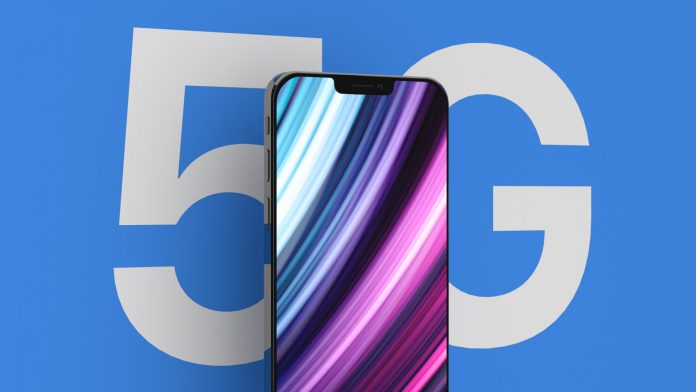 Apple is looking to put a pricing squeeze on component suppliers for the upcoming iPhone 12 lineup to help offset increased costs for new 5G technology and minimize the need for price increases across the flagship lineup, according to a new research note from analyst Ming-Chi Kuo viewed by MacRumors.

While Apple has broadly been putting “higher bargaining pressure” on its suppliers, the battery board is one area where Kuo believes suppliers will see the biggest cost trimming with Apple reportedly moving to a simpler and smaller design with fewer layers. The hybrid hard and soft battery board for the ‌iPhone 12‌ will reportedly be 40–50% cheaper than the equivalent part in the iPhone 11 series, although this component is likely a small contributor to Apple’s overall costs.

Looking out further into the future, Kuo says Apple will push the envelope even more with the “iPhone 12s” lineup in 2021, adopting a purely soft board design that will shave off an additional 30–40% compared to the ‌iPhone 12‌ board price.

Apple has also been putting pricing pressure on its circuit board suppliers for the AirPods, Kuo says, with the average price of soft and hard boards in the ‌AirPods‌ 2 declining by 25–35% since the first half of the year.

Apple’s current suppliers will face even more issues when the ‌AirPods‌ 3 launch in the first half of 2021, according to Kuo. He reiterates his previous claims that the next-generation earphones will follow the AirPods Pro in adopting an integrated system-in-package (SiP) design rather than the surface-mount technology (SMT) found in the current ‌AirPods‌ 2.Related Roundups: AirPods 2, iPhone 12Tag: Ming-Chi KuoBuyer’s Guide: AirPods (Neutral)
This article, “Kuo: Apple Looking to Save on Costs in iPhone 12 With Simpler Battery Board Design” first appeared on MacRumors.com