How to downgrade your Android phone to a previous version 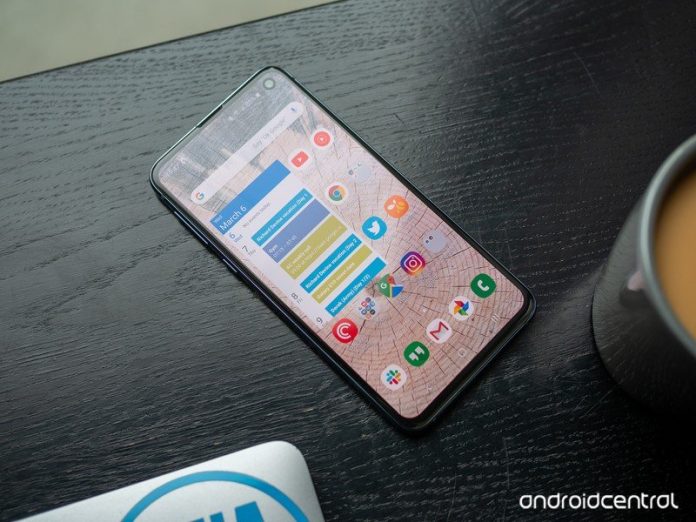 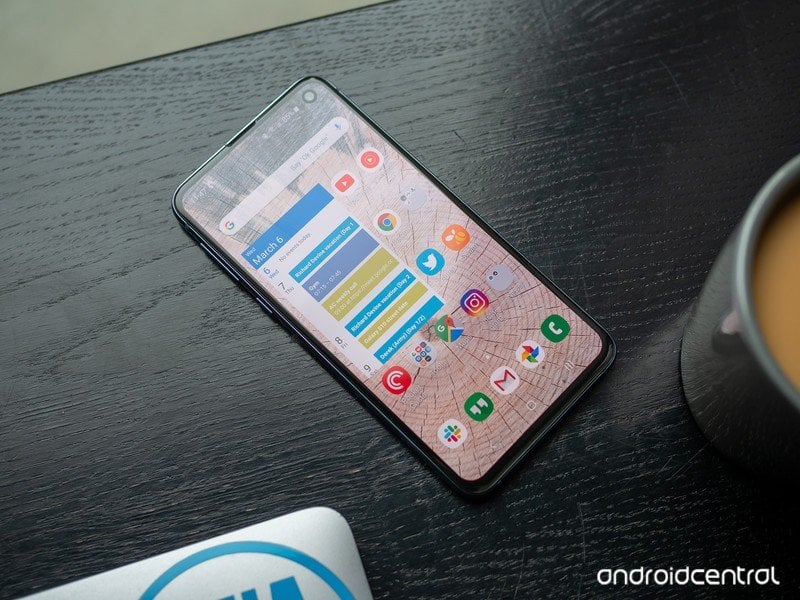 Best answer: Downgrading your phone to an older version of Android can be easy or impossible. It all depends on the company that made it. If you want to be sure you can install any version you want on your Android phone, your best bet is to buy a Google Pixel.

Not everyone loves updates

Most of us here are update junkies. When a new version of Android (or anything, for that matter) is announced, we start talking about when we’ll get a chance to try it and take a look at the changes. We look at all the leaks or legit news about an update, and we’re ready to install it as soon as we can. It’s half the fun of owning an Android.

But not everyone feels this way.

There are a few cases where upgrading to a new version isn’t something you ever want to do. Enterprise software is notorious for being slow to adapt and new versions of any software may not be supported. You might also have some equipment like a handheld scanner that won’t work if you take an update. Things like this aren’t an issue for most people, though.

More often than not, when someone wants to go back to an older version of Android it’s because they aren’t happy with the updated version. We all can deal with some bugs better than others, and if an update brings one of the bugs you can’t deal with you might look for the option of going back. That’s not as simple as it sounds in most cases.

Make sure you want to downgrade your Android 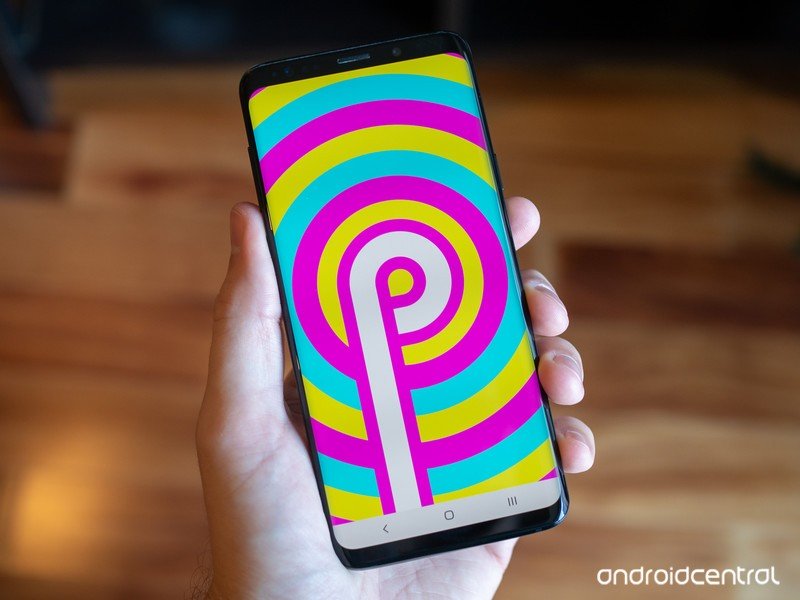 Moving backward and installing an old version of Android is not without its own set of headaches. There’s the security aspect of it all for starters. If your phone is tracked to be on version 3 of the software, issues with version 2 aren’t likely to be addressed by the company who made it. Next, you’ll have to figure out how to downgrade, which we’ll talk more about later. After that, you may find that some of the things you like just won’t work with an older version.

Google introduces new APIs for developers with every iteration of Android, and companies like Samsung or Huawei add their own on top when they customize it. Many times, these changes are not backward-compatible. Some of the new things you won’t get to use may be minor and seemingly unimportant, but there’s always a chance that something you need or love isn’t going to work with an older version. There’s no real way to fix this unless you want to do something like installing custom third-party software.

But we’re getting ahead of ourselves here because, for most of us, there’s just not going to be a way to roll back to a previous version.

You can’t downgrade most phones 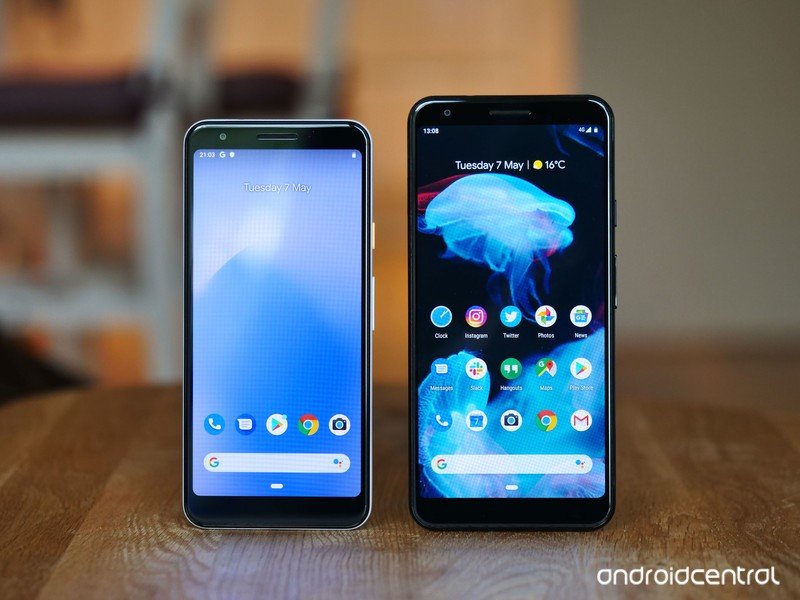 If you have a Pixel or a phone from another company that is willing to let you unlock your phone’s bootloader and will provide you with a catalog of all the various versions of Android that apply to it, rolling back is fairly easy. This isn’t unheard of, either. We’ve seen HTC and Motorola both offer a way to unlock bootloaders and have archives of older versions for certain phones that were sold unlocked.

If you have a phone that makes it possible, doing it is simple.

There is a lot of stuff you’re not going to be able to back up without having root access. Know that things like game progress, message histories, photos, and videos inside your messenger app, and any other third-party data that’s not cloud-synced may be gone forever because a downgrade of the OS always requires a full device wipe. Check into the various backup and restore apps and be sure to have Google Photos set up to back up your pics and videos before you start clicking anything.

You’ll also want to be sure you understand the process and have all the tools you need up and running. Flashing the operating system to a phone isn’t one of those things you can stop at the halfway mark. 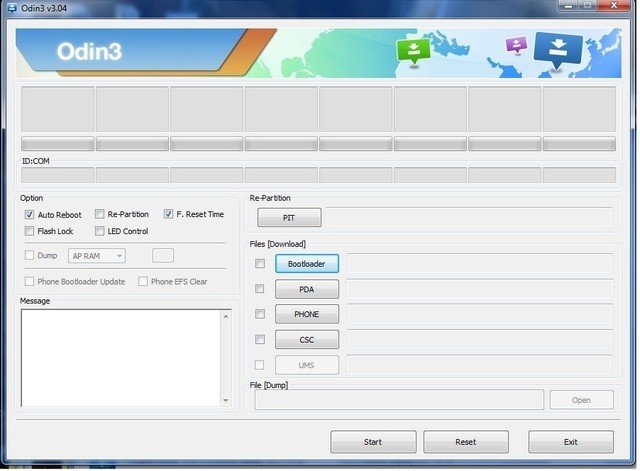 The thing is, most folks aren’t using an unlockable device with factory images all packed up and ready to flash. Companies usually don’t like to share an installable version of their OS for some reason, and tracking down something you can flash yourself may prove very difficult. Your best bet is to visit online forums where others with the same model may be looking for the same thing.

Finding an older version can be difficult, and most times that’s the easiest part of it all.

Then again, finding it might be the easy part because there are other hurdles to overcome. Normally, an OS update also updates the device’s bootloader. That means to go back, you’ll need to be able to flash a prior version of the phone’s bootloader first. The bootloader is one of those pieces of software that usually can’t be rolled back through normal means so you’ll need to resort to some tricky hacks if it can even be done. Flashing a bootloader incorrectly is one of the few sure-fire ways to brick an Android phone.

Sometimes the hacks used to flash software to your model of Android are simple and not that hard to do correctly. Unfortunately, that’s not always the case and you’ll usually see a handful of people explaining how they ruined their phone when things took a turn for the worse.

I’m not trying to talk you out of it, but you need to know that the five minutes it takes to flash your phone back to an older version could have hours and hours of reading as a prerequisite.

Custom software may be the answer 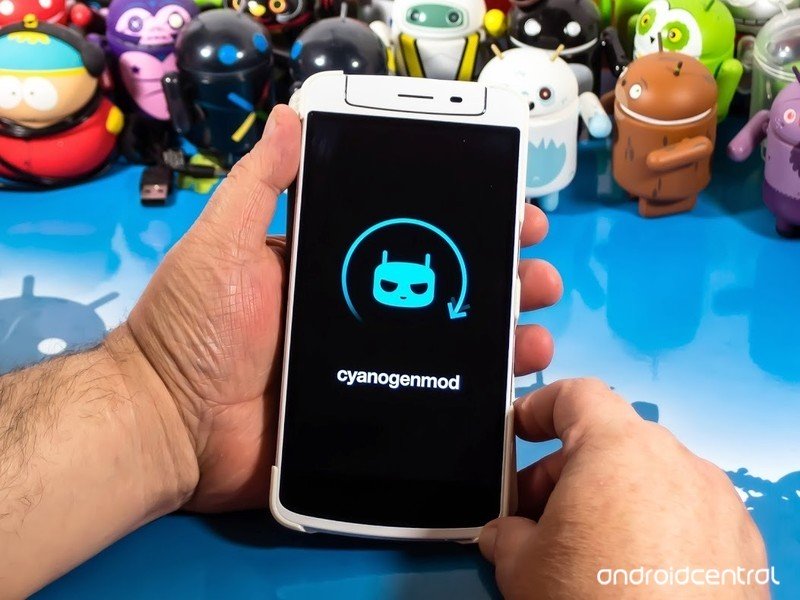 If you’re serious about going back and don’t mind losing your warranty, a custom ROM is usually a better choice than actually downgrading.

Custom ROMs are third-party versions of Android that have been built and modified by users like you. It’s not unheard of for the phone manufacturer to give an assist. Companies like Sony and OnePlus are known for their community outreach here. Most of the time though, a custom ROM comes from a person or group of people who just love to write code and tinker with phones.

A custom ROM may mean that you’ll have the best of both worlds: a version of Android that includes any critical updates and new features but can still support a feature that was removed in the official version from the company who made the phone. You’ll also have to void any warranty you may have and installing a custom ROM can be as difficult as installing an older version of official software, though. If you have a popular model, you’ll probably find a custom ROM for it at places like XDA Developers, a website dedicated to the good kind of phone hacking.

It’s not something we want to hear; we’re not allowed to install (or try to install) any software we like on the expensive phone we paid for. It’s almost like we don’t really own it. However, it’s a reality in most cases and not something likely to change any time soon.

The best phone for downgrading.

If you want a phone you’ll be able to easily change software versions, you want a Pixel 4. It’s also a great phone with plenty of RAM and a great 90Hz display.

A bigger phone for downgrading.

The same ease of changing software and modification in a bigger size.

Facebook
Twitter
Pinterest
WhatsApp
Previous articleWhat is Raspberry Pi, and what can I use it for?
Next articleOld phones will stop working with AT&T and T-Mobile. Here’s what to do about it
- Advertisment -