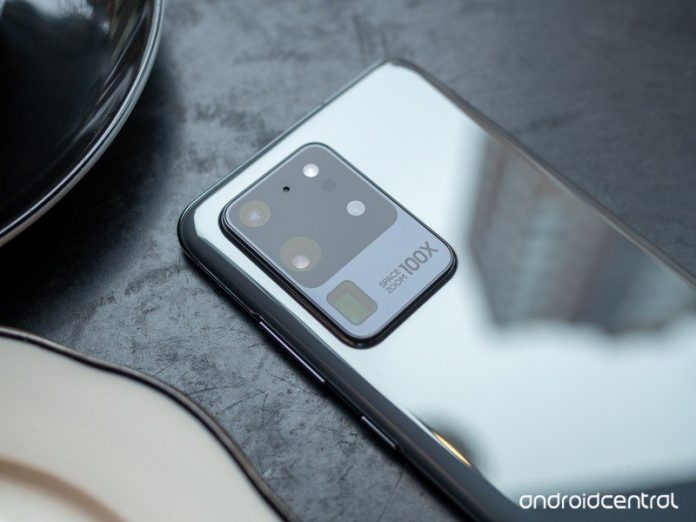 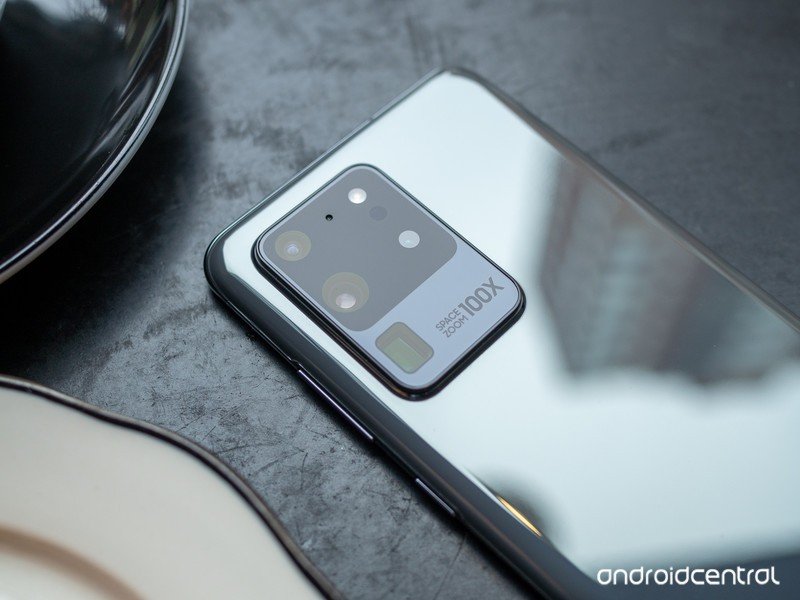 Samsung’s current ToF technology is inferior to Apple’s, and it’s said to be developing a new sensor to match its rival.

A new report from Korean publication The Elec suggests that the Galaxy S21 series, much like the recently-released Note 20, will eschew the 3D time-of-flight (ToF) sensor found in the Galaxy S20 series in lieu of what is likely to be laser autofocus.

The publication cites the inferior performance of Samsung’s sensor compared to Apple’s offering in the iPad Pro and the upcoming iPhone 12 as the reason behind the move. Samsung also believes that there is no ‘killer content’ using the sensor for AR or VR applications at the moment.

On the technical side, the disparity between Samsung and Apple’s offerings stems from the underlying tech used by the sensor. While Apple uses a ‘direct’ ToF sensor with a LiDAR module, Samsung’s sensor uses ‘indirect’ ToF. As a result, Apple’s cameras have up to a 2x advantage in range, capably measuring distances up to 6m, while Samsung’s sensor can only achieve a range of about 3m.

Neither Samsung nor Apple directly manufactures their ToF sensors, instead buying the component from Sony. Unfortunately, however, Apple has an exclusivity contract with Sony for the direct ToF technology, leaving only the indirect variant available for Samsung.

As a result, the South Korean giant is turning to its semiconductor division, which is now researching a new ToF sensor that will reportedly continue to use the indirect ToF technology but with a significantly better measurement range. If Samsung’s LSI division produces favorable results, and ToF applications in AR and VR improve substantially, the company may decide to bring the sensor back in future iterations of its phones.

The next-generation flagships from Samsung will have excellent imaging chops nonetheless, with the S20 Ultra sensor rumored to feature a mind-boggling 150MP primary camera.

Samsung’s most potent flagship to date, the Galaxy Note 20 Ultra packs quite the punch, with a Snapdragon 865+, a 4,500mAh battery, and an amazing screen with a 120Hz refresh rate. It’s no slouch in the camera department, either, with three sensors that can match any phone out there.