Fall Guys: Ultimate Knockout is now live on PS4, free with PlayStation Plus 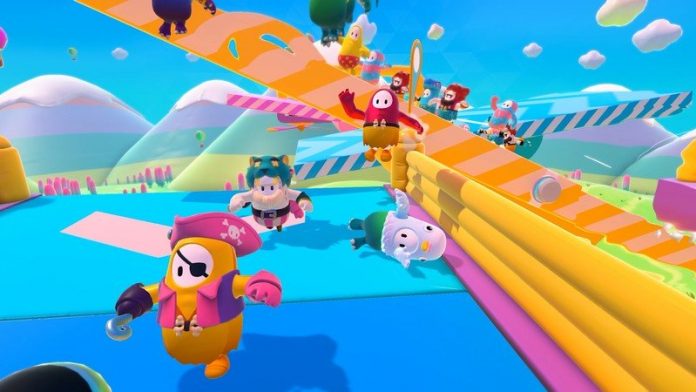 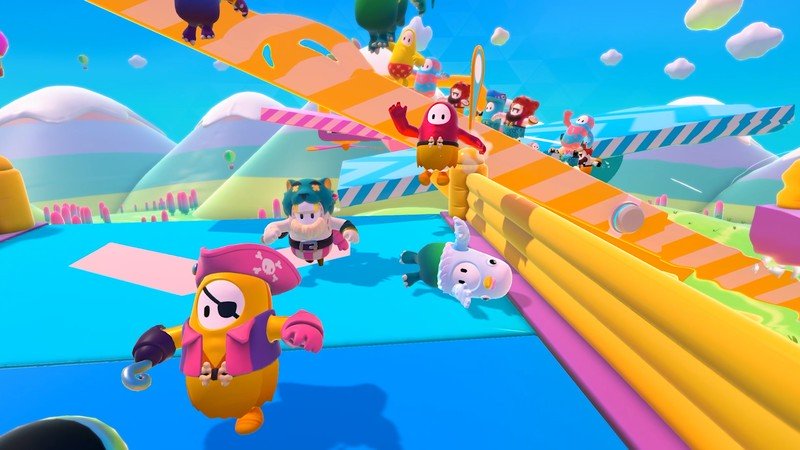 Dive, push, and jump your way to victory.

Fall Guys: Ultimate Knockout is now available on the PlayStation Store. PlayStation Plus members can redeem it for free in August, otherwise it costs $20 without a membership. Fall Guys is a chaotic multiplayer party game where up to 60 players compete in wacky obstacle courses until one claims victory.

It’s also available on Steam, and though it currently does not support cross-play, developer Mediatonic is hard at work to get the feature up and running. Unfortunately for those on Xbox, it doesn’t look like it’s coming to Microsoft’s system.

What are you waiting for? Download Fall Guys: Ultimate Knockout and get in on the action. Considering the state of the world right now, we could all use a light-hearted game that delivers a ton of laughs. 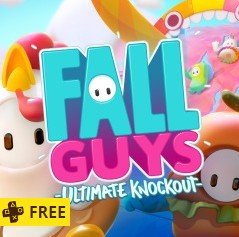 Free w/ PS Plus at PlayStation

Take on dozens of people in chaotic multiplayer matches

Fall Guys: Ultimate Knockout is the party game we’ve all been waiting for. This free-for-all multiplayer game has a lot of charm and style and is sure to keep is laughing for weeks to come. Try your best and see if you can claim victory. 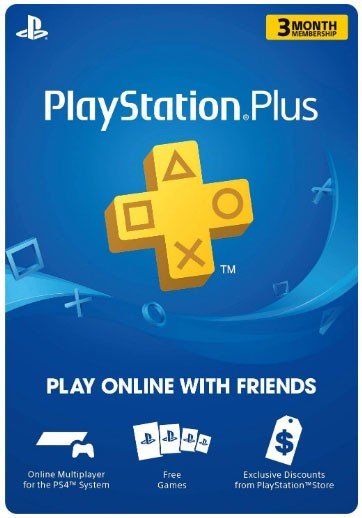 Try out Fall Guys for free with PS Plus

PlayStation Plus grants access to online multiplayer and offers up a couple of free games each month for subscribers. Hop in on the fun and pick up a 3-month membership today.