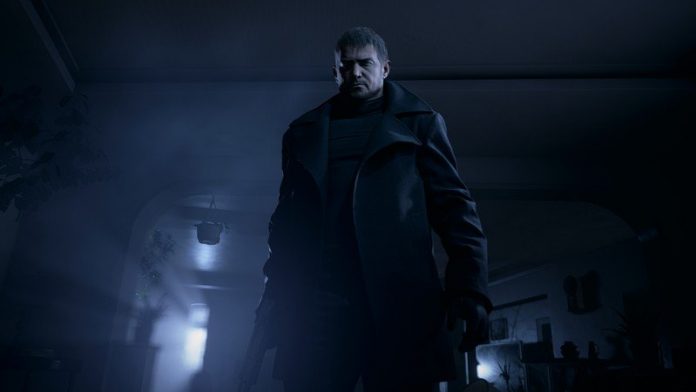 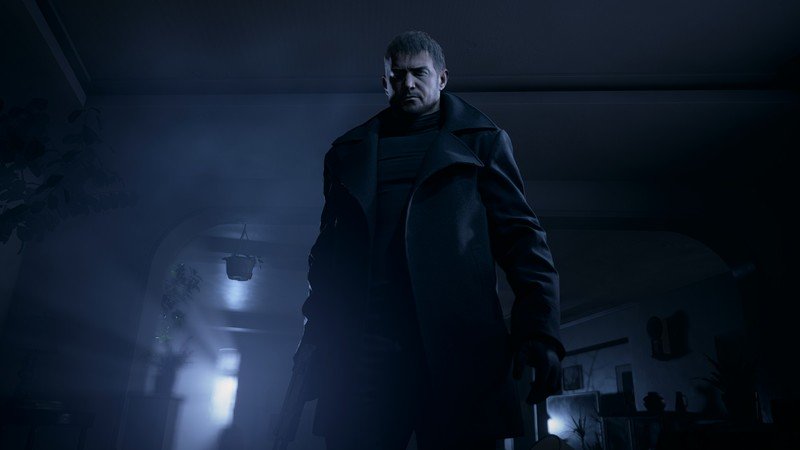 The next Resident Evil game has been announced, and it’s looking like nothing this series has done before.

The Resident Evil franchise as a whole is experiencing a revival, something that began with the success of Resident Evil 7: Biohazard in 2017. That game forsook a lot of the action-oriented elements that later games had taken and run with. Since then, Capcom has seen great success with the Resident Evil 2 remake receiving critical acclaim and outselling the original title. The Resident Evil 3 remake released in April 2020, and while it had some action, it was still very horror-focused.

As a result, the recent (and-long rumored) announcement of Resident Evil Village came as no surprise. This game appears to be taking some significant departures from past titles, while still retaining the strong horror element Resident Evil 7: Biohazard. Resident Evil Village is currently slated to arrive at some point in 2021. Witches, werewolves, a snowy village, and an absolutely beefy Chris Redfield are just some of everything that we know so far. 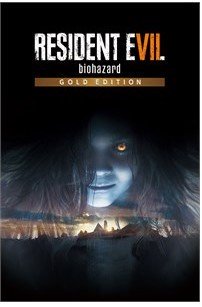 What is Resident Evil Village? Here’s the announcement trailer for Resident Evil Village, which was shown during the Sony’s PS5 showcase, The Future of Gaming. 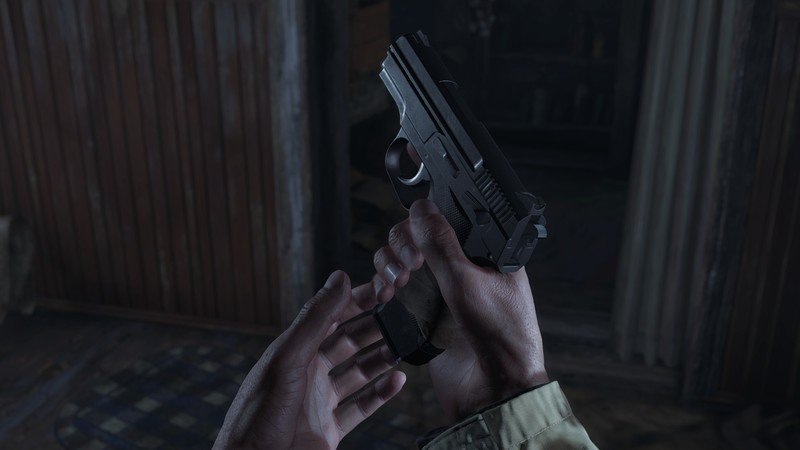 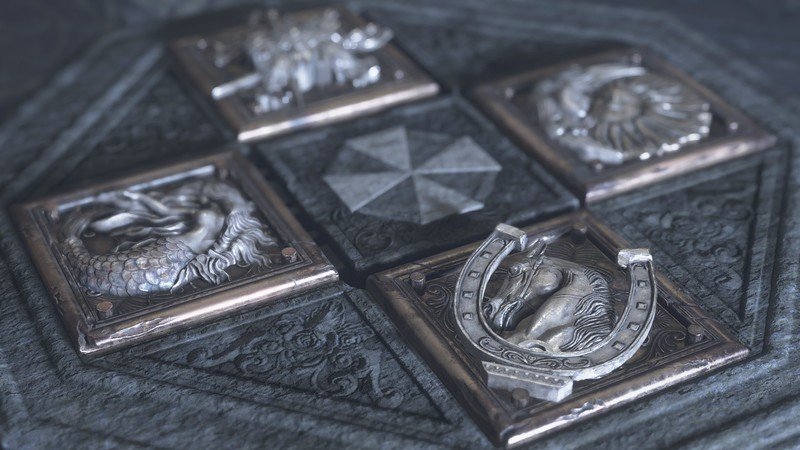 Right now, we don’t know a lot about the story. Ethan Winters, the main protagonist of Resident Evil 7: Biohazard, is once again the protagonist here. Resident Evil Village takes place a few years after the events of the Baker Mansion, as Ethan and his wife Mia are trying to live in peace. Chris Redfield shows up and turns Ethan’s life upside-down. As Ethan tracks Chris down, he finds himself in a mysterious snowy European village. Here’s everything else we know about the story, gameplay, and new features. 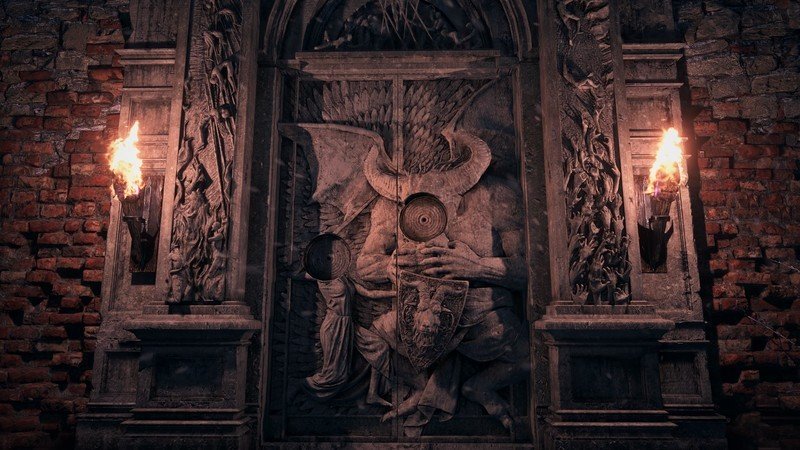 According to AestheticGamer, Resident Evil Village started out as Resident Evil: Revelations 3, however, the game was reviewing well internally at Capcom. So well, in fact, that the company decided to rework it into the next mainline game. Aesthetic Gamer also stated that these internal tests featured Ethan, the protagonist of Resident Evil 7: Biohazard, as well as Chris Redfield.

These demos supposedly featured a snowy village, with strange occult vibes as the inhabitants are hesitant to speak with the protagonists. There’s also a laughing witch and werewolf-esque Beast Men who chase the player down. Just like Resident Evil 7: Biohazard, this is a first-person game. Resident Evil 8 will supposedly be released sometime in early 2021 and will be a cross-generation game, with support for Xbox Series X and PlayStation 5. This part was the only information that (so far) appears to be incorrect, as Resident Evil Village is not coming to current-generation platforms.

This information lined up with a report from RelyOnHorror, who state that the opening of the game will be “shocking” for longtime Resident Evil fans and involves Chris Redfield. RelyOnHorror also reported that the name of the game is VILLAGE: RESIDENT EVIL, with the first four letters of “village” being the Roman Numeral for eight. RelyOnHorror further describes an “escape sequence” where even once the player finds a handgun, it has little effect on the Beast-men following. Eventually, the player can barricade a door and find a shotgun, which is far more capable of dealing with the creatures.

Will Resident Evil Village be on Xbox One? Will Resident Evil Village be first-person? 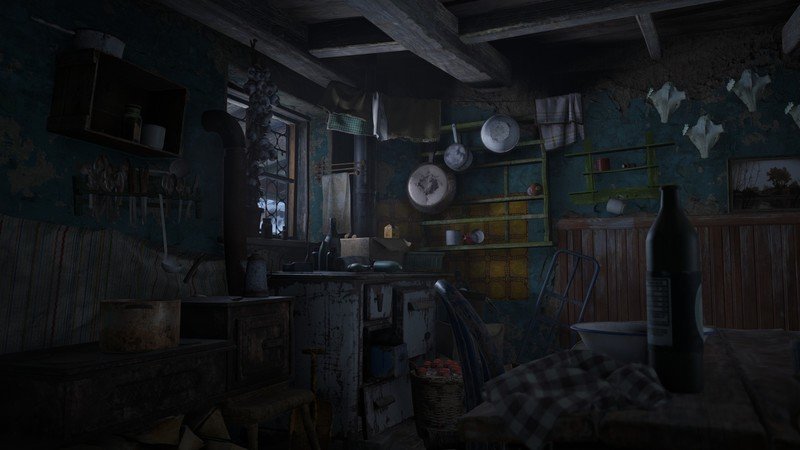 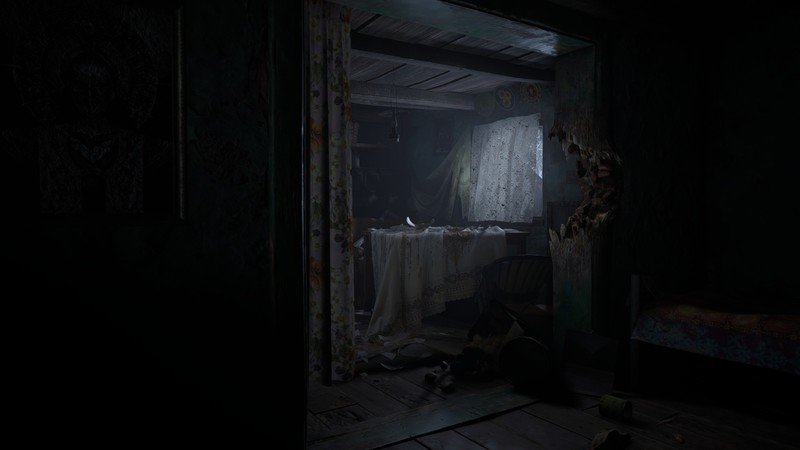 When is the release date for Resident Evil Village? 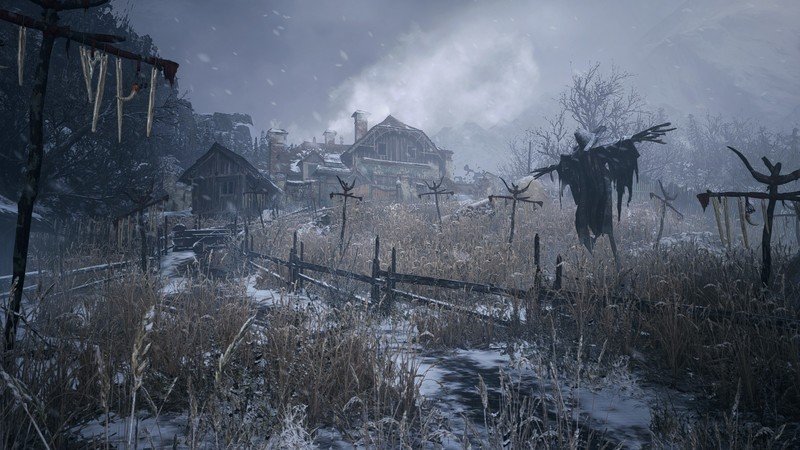 We don’t have an exact release date right now; however, Capcom has stated it intends to release Resident Evil Village at some point in 2021. Based on the patterns provided by prior Capcom releases, the game could be releasing early next year in January, March, or April.

Capcom has confirmed we’ll be learning more about the game in August so that we could get a release window soon.