Home News Dual-SIM phones are amazing, but in the U.S., carriers hate them
News

Dual-SIM phones are amazing, but in the U.S., carriers hate them 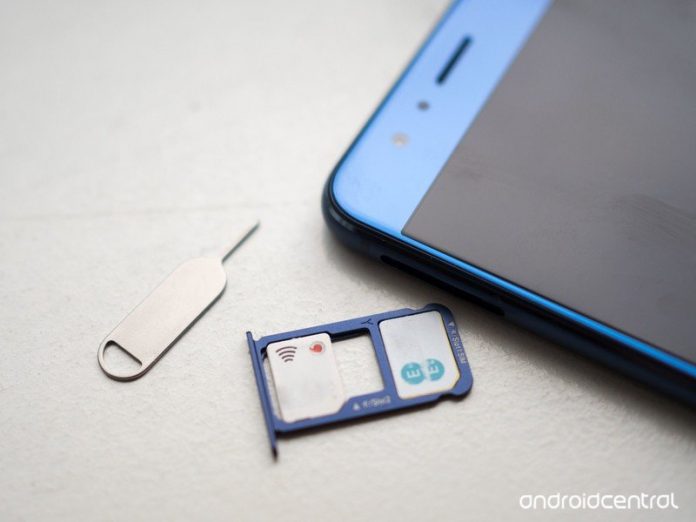 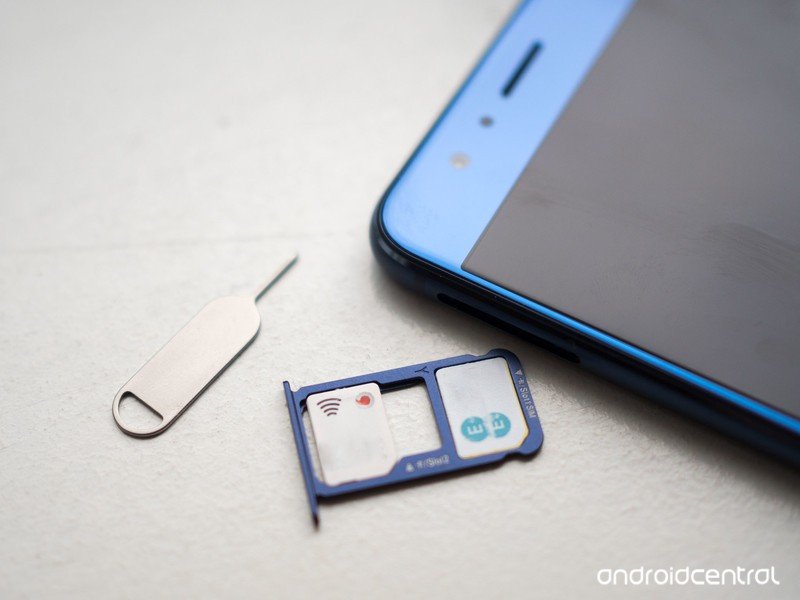 Some of us need them, many of us want them, but few are offered.

A dual-SIM phone — one where you have two different lines of service available (almost) at once — can be a very useful thing. It allows you to have a business number and a personal number on the same device and you can use two carriers to make sure you always have coverage. They’re a common thing in many parts of the world, but rare for phones marketed to the United States.

You might think that these reasons sound great and are wondering why you can’t just head to the T-Mobile store and grab a new Galaxy Note 20 that’s dual-SIM capable. You’re not alone. It all boils down to two things — an actual need and the fact that U.S. carriers don’t like the idea.

The U.S. mobile market is different 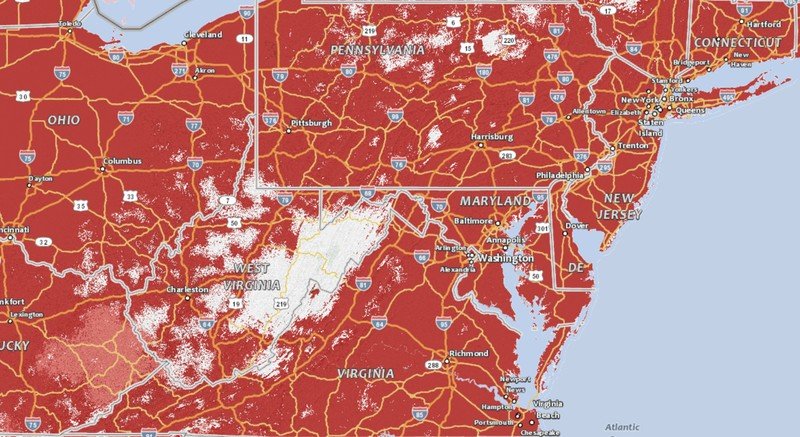 In the States, there are three nationwide carriers as well as many smaller regional carriers that mostly piggy-back on them. These are fully private (and largely unregulated when it comes to business practices) companies even though they often receive federal funding for expansion and maintenance costs.

The actual geography of the U.S. is different, too. Here in the U.S., you’ll find huge areas of little or no population but these places still have service for the most part. We’ve all been to dead spots, but you can usually get a signal from at least one carrier everywhere you’ll ever go. Carriers use this as a reason to charge so much more than the rest of the world when it comes to a cell phone plan, and we can’t say they’re wrong — maintaining a network where nobody lives to use it and pay for it means the rest of the country gets to pay more.

The U.S. is different (and weird) when it comes to the mobile market.

Many parts of the world aren’t like this. Throughout Africa, Asia, Europe, and South America you’ll find things like small regional independent carriers, places where they are no coverage and no plans to expand to include it, and highly regulated government-backed companies that provide cell service.

This helps keeps costs lower and makes a dual-SIM phone something many people actually need. You can drive or take a train for just a few hours and end up somewhere that you would be roaming or even a place where your service can’t work because it’s government-sponsored for a specific region. You’ll also need a satellite phone for many places, which is something we don’t have to worry about.

This will be a very unpopular opinion, but because the U.S. has nationwide coverage from most carriers and because service is so expensive, we don’t need dual-SIM phones. I’ve used one and they can be really handy, but options like Google Voice can do the same thing. This opinion would be different if roaming was still a big thing or if the government decided Verizon could only work in a few specific states. We might want to see dual-SIM phones in those cases, but we don’t really need them unless we do a lot of international travel or live close to the border with Canada or Mexico.

Your phone was built for a carrier 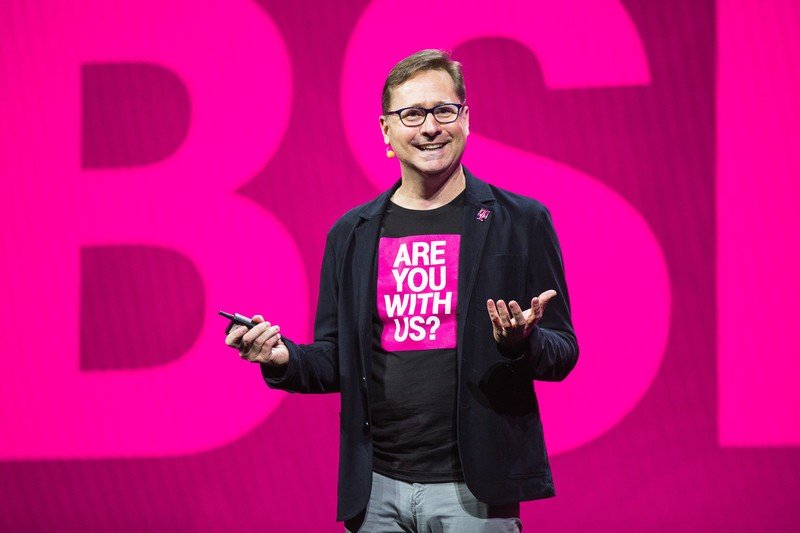 Another thing that’s common in the U.S. but not so much in the rest of the world is how we buy our phones — directly from a carrier through a service contract or a financing option.

In the U.S., most high-end phones are sold to carriers, not consumers.

That means Samsung, for example, makes phones for marketing in the States the way carriers like them to be made because the carriers are its actual customer. Luckily, most of the things the carrier wants to see are the things we like to see: big bright screens, fast network speeds, and extras like waterproofing or wireless charging.

One of the things the carriers do not like is dual-SIM capability. When you buy a phone from Verizon or T-Mobile, you pay them for it but they did not get it for free. A carrier makes most of its money by selling you service, so giving you the ability to buy a phone and use another company for cell service cuts into the bottom line.

Carriers care more about locking you in that selling you a phone.

This is also why carriers used to only sell locked phones and fought so hard against eSIM technology — both make it easy to buy a new phone and use it somewhere else and it means you might not have to buy a new phone if you switch. Carriers love nothing more than keeping a customer locked in year after year and getting that $100 or more you spend every month.

Since most people don’t switch carriers, this system works for the most part. Even business travelers will often just buy an international roaming package from their carrier and not care about having a dual-SIM phone unless they visit a place like China where network bands are very different.

You can find them if you look for them

Dual-SIM phones are available in the U.S. even if they aren’t very well advertised. You’ll find them unlocked on places like Amazon or eBay from many different manufacturers. With eSIM technology, where a virtual SIM card can be downloaded from a carrier, phones like the Google Pixel 4 are also dual-SIM capable.

You can find dual-SIM phones if you go looking for them.

You can also buy a phone directly from its manufacturer and get a dual-SIM model that works with U.S. carriers, though that may mean you’re paying full-price all at once. Samsung and OnePlus are great options for this.

Most people in the U.S. don’t need a dual-SIM phone, but life is boring if you can only have what you need. If you really do need one, or just want one, you still have options.

The OnePlus 8 Pro is an impressive and well-designed Android smartphone that’s also dual-SIM capable. With other specs like an impressive primary camera, waterproofing, and wireless charging, it’s a phone you’ll love using!

Facebook
Twitter
Pinterest
WhatsApp
Previous articleWhich Motorola flagship is right for you — Edge or Edge Plus?
Next articleA BlackBerry-branded phone with a physical keyboard is coming in 2021