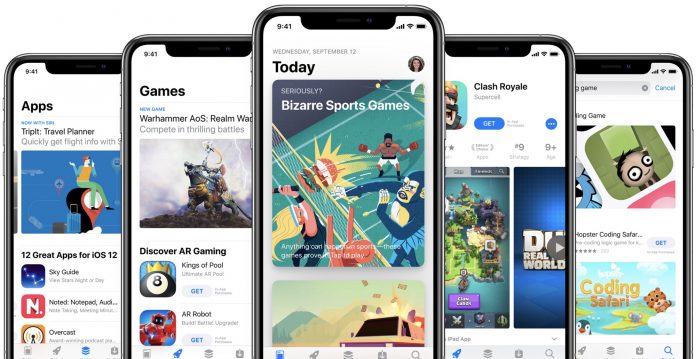 Apple on Saturday removed nearly 30,000 apps from its Chinese App Store due to the apps lacking an official license from local regulators, reports Reuters.

The report, which cites data from research firm Qimai, says that 90% of the apps removed were games. The report also mentions that over 2,500 additional apps were removed from the China App Store over the first week of July.

Apple in February gave app developers an initial June 30 deadline to prove they had a license for their games, and the company last month froze updates for thousands of iOS mobile games lacking an official license.

Apple on July 8 reportedly warned developers of app removals should their apps not meet regulatory requirements.

Apple sent a reminder to game developers July 8 about its plans for the removal if they didn’t meet regulatory requirements for payments by the end of the month, Qimai said, citing an email from the iPhone maker.

The removal of apps lacking official licenses is said to come from increasing government pressure on Apple to comply with local regulations that have been in place since 2016.

Note: Due to the political or social nature of the discussion regarding this topic, the discussion thread is located in our Political News forum. All forum members and site visitors are welcome to read and follow the thread, but posting is limited to forum members with at least 100 posts.Tag: China
This article, “Apple Removes Nearly 30,000 Apps From China App Store” first appeared on MacRumors.com