Amazon Unveils ‘Halo’ Health and Fitness Wristband for $99.99 to Compete with Apple Watch 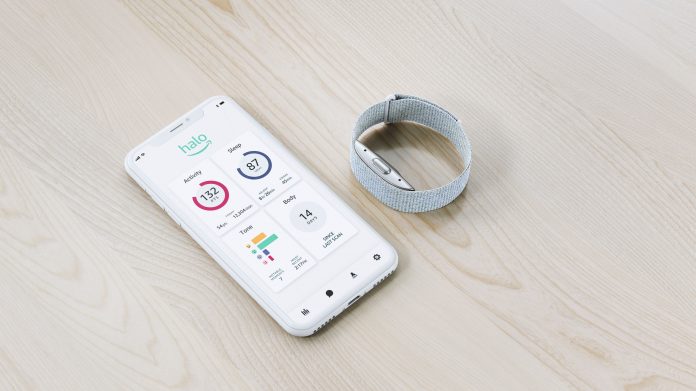 The Amazon Halo wristband consists of a sensor module and a band that attaches to the top of it. The sensor contains an accelerometer, a temperature sensor, a heart rate monitor, two microphones, an LED indicator light, and a button to turn the microphone on or off. The Halo offers a week-long battery life and a “swimproof” water resistance up to 5ATM. The device is compatible with both iOS and Android, but it will not be compatible with other health apps such as Apple Health.

Unlike the Apple Watch or Fitbits, the Amazon Halo band does not have a screen. It is instead reliant on an accompanying app, with no ability to check the time, steps, or any other information directly from your wrist. It also has no GPS, Wi-Fi, cellular connectivity, or Amazon Alexa voice-control. 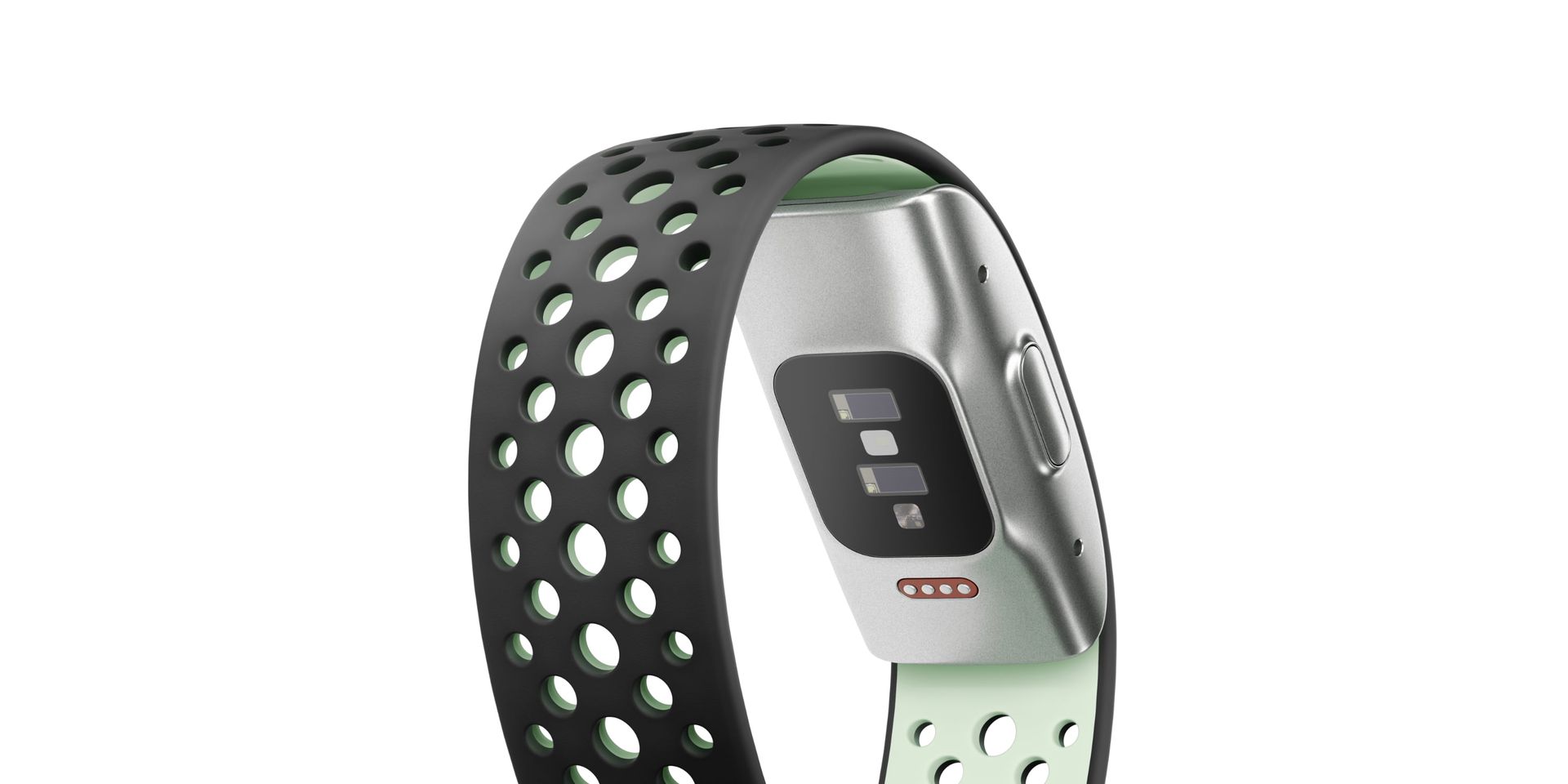 The Halo’s more advanced features are unlocked by an ongoing subscription, separate from Amazon Prime. The subscription will offer a selection of “labs” developed by Amazon partners. The labs are effectively short challenges designed to improve specific health areas and encourage routines.

Halo has two unique functionalities not present on the ‌Apple Watch‌. The first of these is use of a user’s phone camera via the Halo app for full-body 3D scans to determine body fat percentage. The second is the ability to listen for emotion in a user’s voice and track mood. 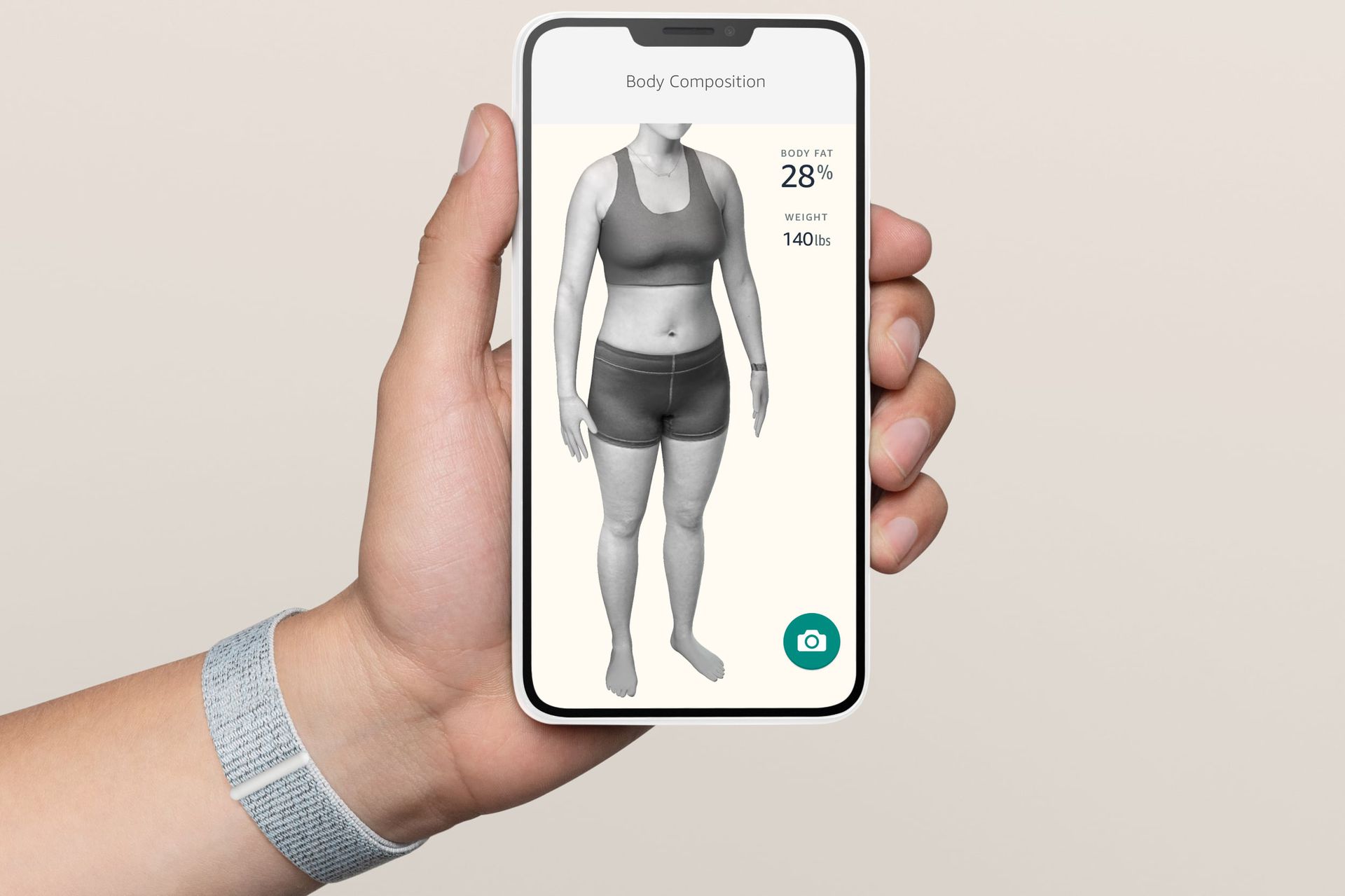 Body scans take four photos of different sides of a user’s body, and then uploads them to Amazon’s servers where they are combined into a 3D body scan which can calculate body fat.

The Halo’s microphone listens to the tone of a user’s voice throughout the day and reports back on their emotional state. It detects the pitch, intensity, rhythm, and tempo of a voice and then categorizes the instances into “notable moments” that users can go back and review. Users can mute the microphone at any time by holding down the side button until a red blinking LED appears. 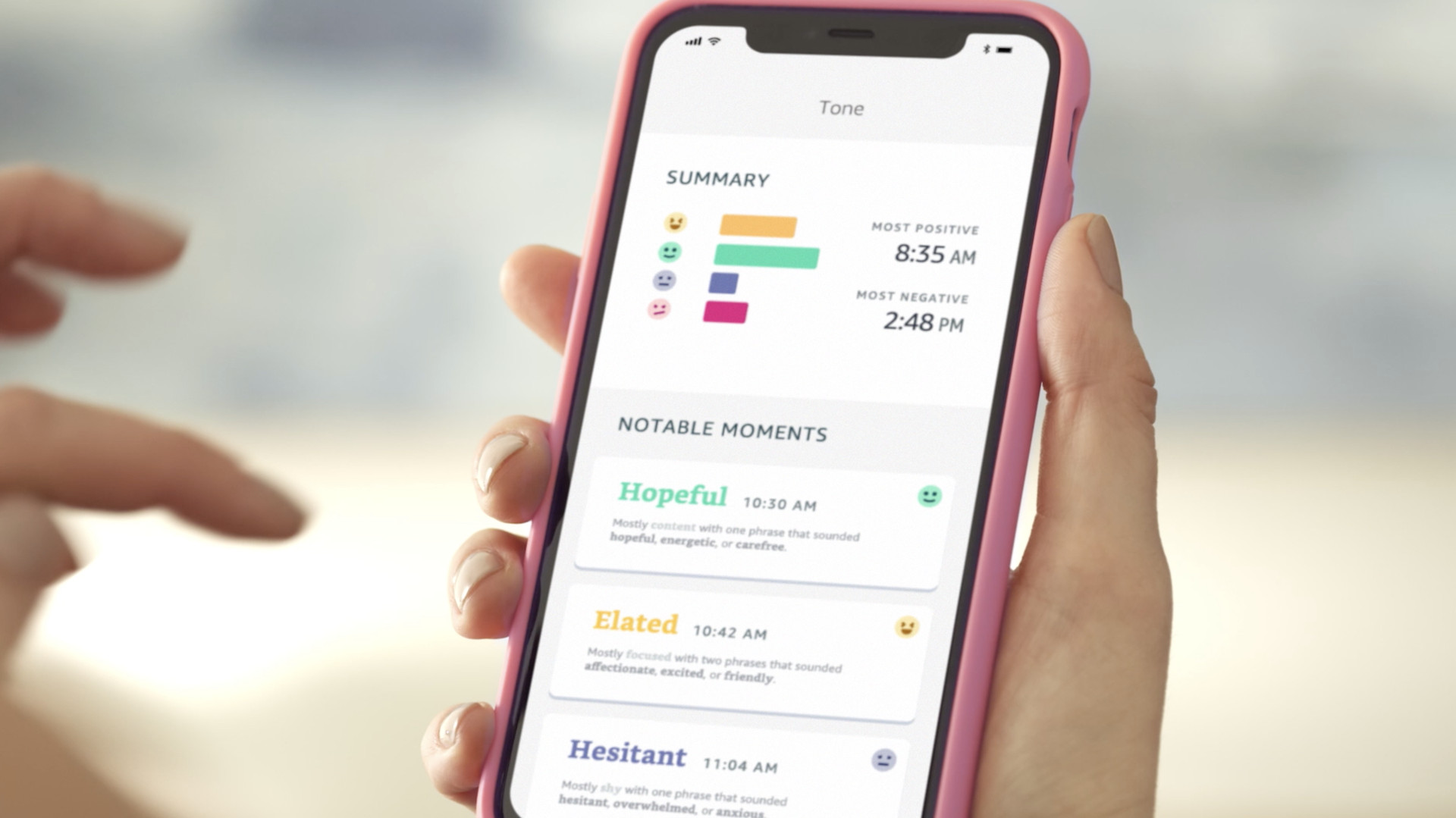 The wristband is also able to track sleep, steps, and cardiovascular health, similar to the ‌Apple Watch‌. Unlike ‌Apple Watch‌, however, it only records cardio fitness on a weekly basis rather than daily. The app then offers an abstracted weekly activity score from all of this information.

The Halo band can automatically detect activities such as walking and running, but every other type of exercise needs to be manually entered into the app. The Halo band also has no ability to detect falls, offer stand prompts, or proactively alert users to heart conditions like atrial fibrillation. Interestingly, Amazon told The Verge that it has not submitted the device to the FDA for any sort of approval, including the less rigorous “FDA clearance” classification common on many other fitness bands. 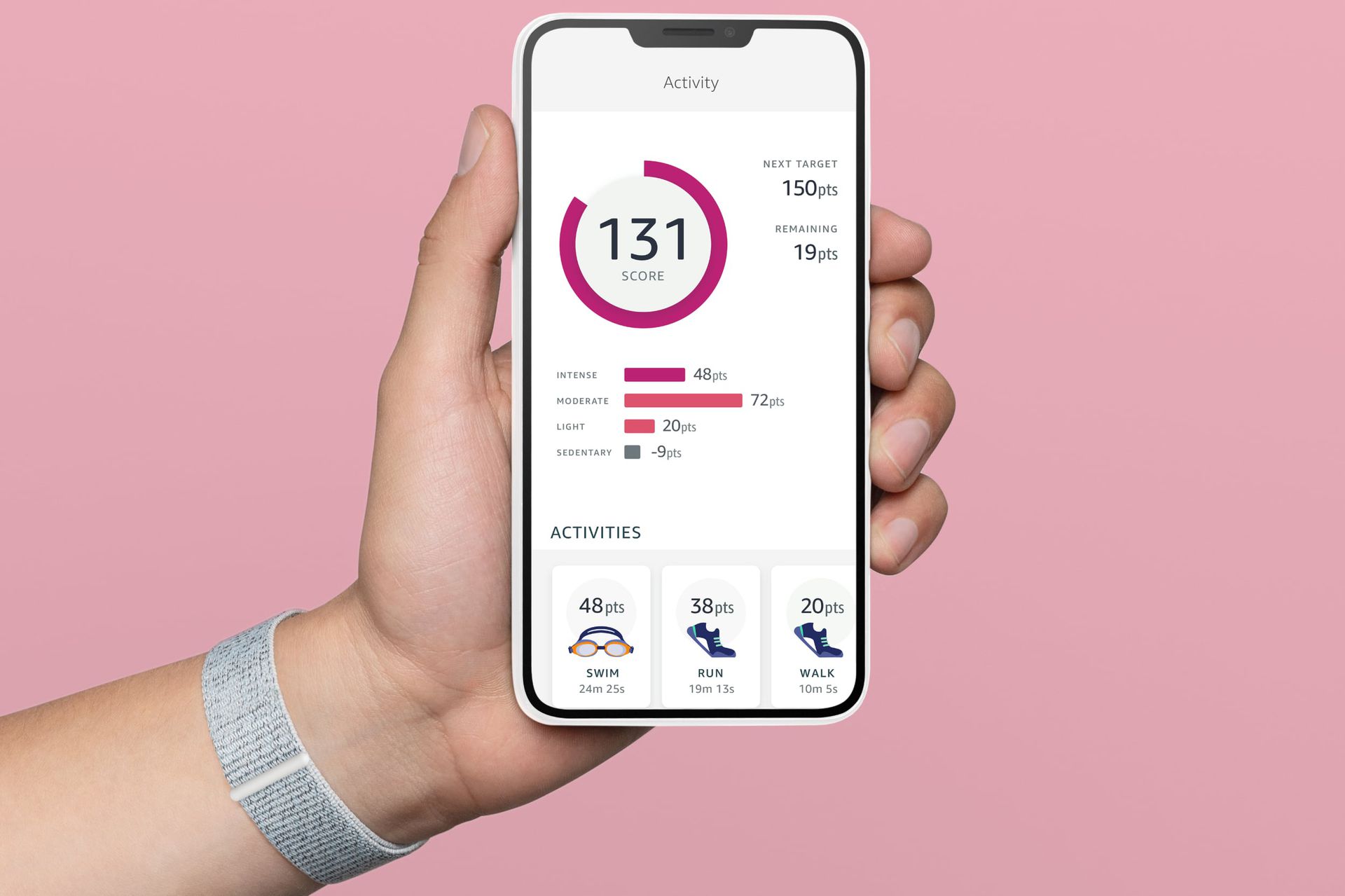 It appears that Amazon has taken a more laid-back approach with more of a general focus on lifestyle tracking, rather than active sport and exercise tracking. Halo’s low cost, lack of screen, and emphasis on unique features make it an interesting competitor to the ‌Apple Watch‌.

The Halo band is set to cost $99.99, with an optional subscription for $3.99 per month for access to advanced features. Amazon will also sell a large variety of band styles in a range of colors. Sport bands will be $15.99 and fabric bands will cost $19.99. The Amazon Halo launches today as an invite-only early access program for an introductory price of $64.99.Tags: wearables, Amazon, health and fitness, health, Halo
This article, “Amazon Unveils ‘Halo’ Health and Fitness Wristband for $99.99 to Compete with Apple Watch” first appeared on MacRumors.com