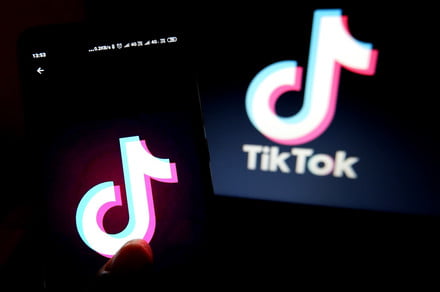 Financial services firm Wells Fargo has ordered employees to uninstall TikTok from their work phones, due to the data privacy concerns over the video-sharing app.

Wells Fargo’s move, first reported by The Information, follows a similar order by Amazon, though the online retailer has since clarified that the directive was an error.

“We have identified a small number of Wells Fargo employees with corporate-owned devices who had installed the TikTok application on their device,” the company said in a statement. “Due to concerns about TikTok’s privacy and security controls and practices, and because corporate-owned devices should be used for company business only, we have directed those employees to remove the app from their devices.”

Digital Trends has reached out to Wells Fargo for further information on the order to remove TikTok from corporate-owned devices, and we will update this article as soon as we hear back.

Secretary of State Mike Pompeo recently confirmed that the United States government was looking at banning TikTok and other Chinese social media apps due to security issues. Meanwhile, TikTok’s transparency report for the second half of 2019 revealed that there were about 500 legal requests from governments around the world for TikTok user data, with about 100 of those requests from the U.S.

Amazon ordered employees to remove TikTok on phones that were used to access the company’s email accounts by July 10, due to security risks related to the app.

However, Amazon later said that the email was sent to employees “in error,” confirming to Digital Trends that there was no change to its policies with regard to TikTok.