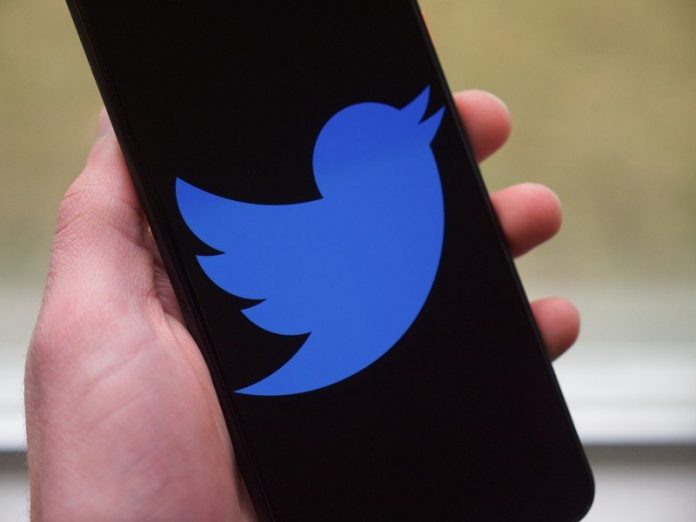 The suspect was found by the Feds, but will be prosecuted in his hometown. 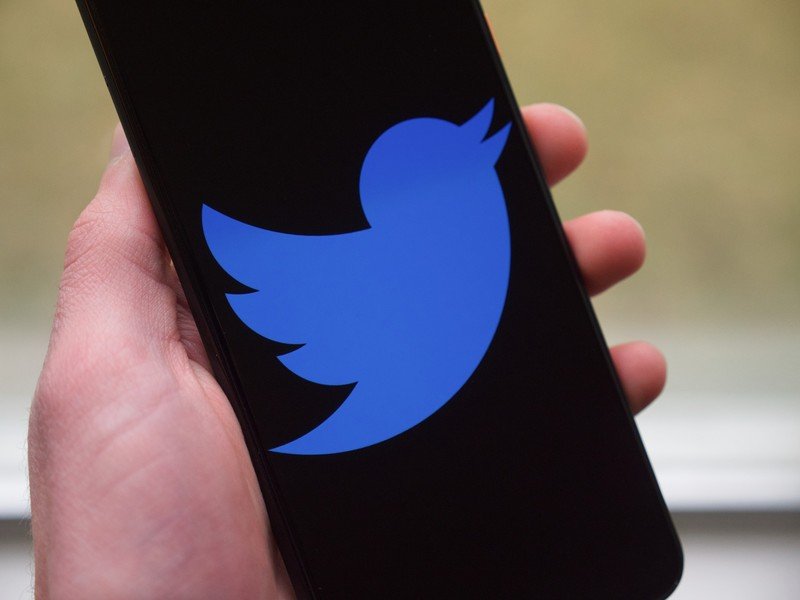 Less than two weeks after a series of targeted, high profile Twitter hacks on prominent celebrities, business leaders, and politicians such as Elon Musk and former President Barrack Obama, a suspect in the attacks has finally been arrested and charged with 30 counts of felony fraud. The suspect was able to funnel over $100,000 worth of Bitcoin from over 30 victims, and also faces charges for fraudulent use of personal information.

According to a report by local NBC affiliate News Channel 8 in Tampa, FL, the teenager in question was apprehended early Friday morning and taken to Hillsborough County Jail after a coordinated investigation by the FBI and U.S. Department of Justice. There is a photo of the suspect available, but no name has been given as he is a minor. There is no official word on whether or not the suspect acted alone, or had outside help.

Not only were these hacks disruptive to the individual accounts who were directly targeted, the security breach prompted Twitter to lock down verfied accounts. Many of these accounts, including those of Android Central, iMore, and Thrifter, were locked down for multiple days as Twitter worked to shore up their firewalls and defenses.

This afternoon in a statement from the U.S. Department of Justice, it was annouced that two more suspects had been arrested in conjunction with the Twitter hacks. One suspect was identified as Mason Sheppard of Bognor Regis in the UK, and the other as Nima Fazeli of Orlando, Florida. Credit to The Verge for breaking the story on this update.