These antivirus programs work with Malwarebytes 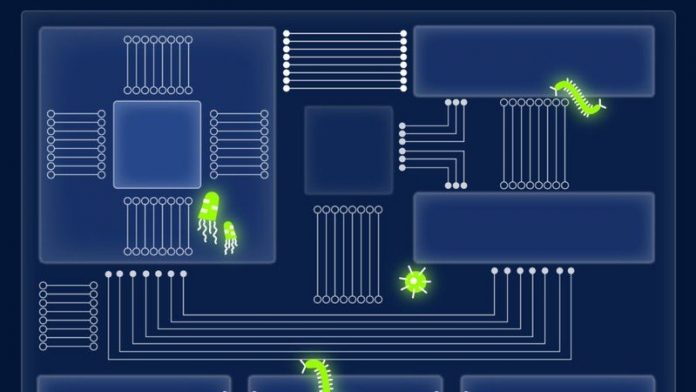 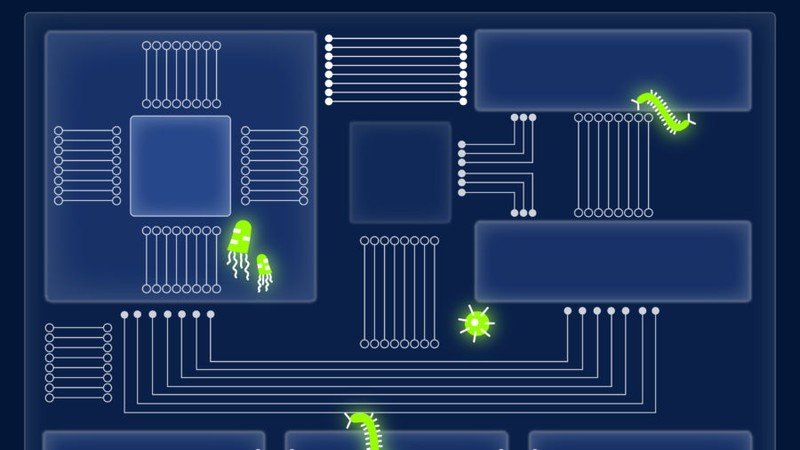 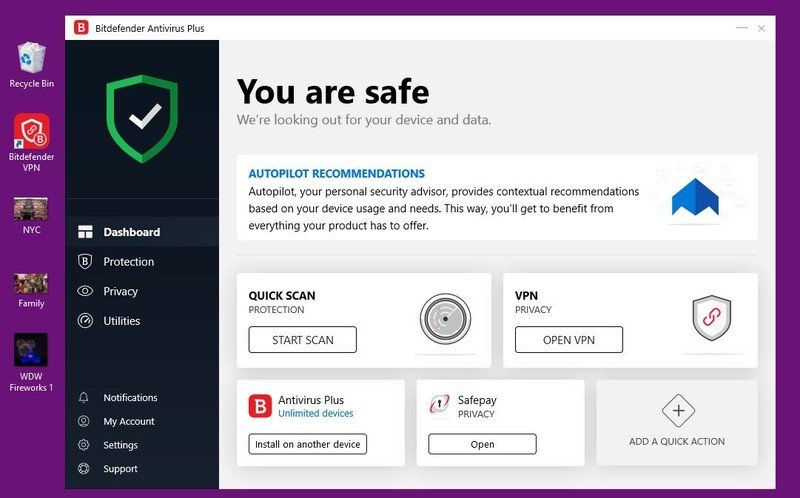 The best antivirus software has real-time protections in place to stop malicious files from downloading or opening on your computer. The threat inside these folders is then either scrubbed from the system or placed in a quarantine folder before being permanently deleted. When you don’t have an antivirus program installed, it is much easier to accidentally open a file or click on a link that unleashes malware. Even innocent files, like games from popular websites, may have malware hidden in them. Some antivirus programs use a safe browser extension to block or mark websites known to harbor malware, including phishing schemes.

When should you use Malwarebytes

If you notice your computer is running slower, browsers and apps are closing without prompting, or you can’t access programs or visit certain websites, you likely have a malware infection. While antivirus programs may be able to gather up these threats during a virus scan, antivirus is typically better at stopping threats in the first place instead of removing already downloaded malware. Many malware files block you from visiting antivirus websites to download a program, too. In this case, it’s a good idea to use Malwarebytes to round up threats on your device. 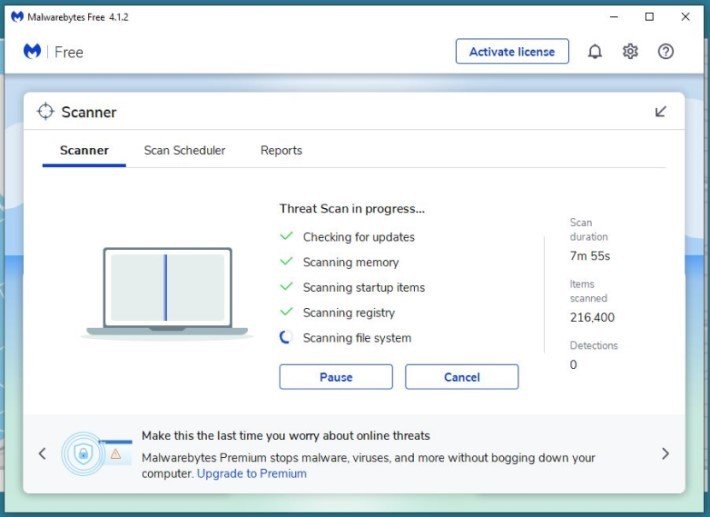 The best antivirus software that works with Malwarebytes

Here are some of the best antivirus software picks that will work in tandem with Malwarebytes.

The best antivirus program around is Bitdefender. It stops threats in real-time and is so fast they don’t have a chance to even begin the download process. Most threats are scrubbed from your system rather than placed in quarantine first. Bitdefender also has a few extra protection tools like a VPN. Most threats, including ransomware, will not get past Bitdefender, and those that do are quickly rounded up and disposed of. However, since no antivirus program is 100 percent perfect, Malwarebytes would be a good backup just in case Bitdefender misses something.

While Bitdefender won’t allow you to install another third-party antivirus program while it is running, it doesn’t have an issue with Malwarebytes also being installed and used alongside it. From $30 per year at Bitdefender

Bitdefender stops malware, including ransomware, before it has a chance to fully download to your computer.

Avast is the king of tandem antivirus programs. It is one of a very few software that won’t ask you to uninstall any existing antivirus program before you install Avast. And it is smart enough to know when to allow your primary antivirus program to work and when to step up and cover the gaps. Avast is the most widely downloaded and used antivirus program worldwide, so on its own, it is very powerful and good at stopping malware. It is excellent at stopping threats and has an amazing gamer mode that stops popups and notices while you play games or even watch movies online. Its Premium Security program includes password managers, vulnerability scanners, and a VPN. Because of its tandem programming, you’ll have no issues running Avast along with Malwarebytes. 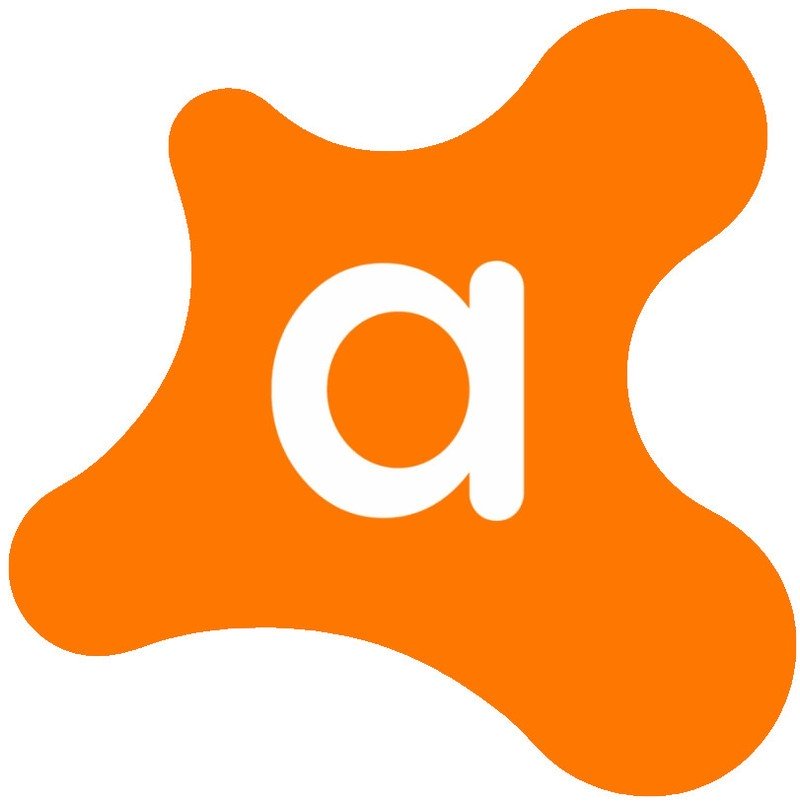 The most downloaded antivirus worldwide

Avast is the most popular antivirus software used around the world. It is effective at stopping threats, including ransomware.

We don’t recommend using Windows Defender on its own if you have click-happy kids. Still, if it’s just you and you are consciously not clicking on suspicious links or visiting shady-looking websites, Defender is a good solution. Defender comes with your Windows 10 operating system, so there is no need to purchase anything else. It is a good antivirus program on its own. It has real-time monitoring, but there is a lot that gets missed, especially coming in through web browsers. It doesn’t recognize malicious websites, phishing schemes, or links unless you use it along with Microsoft Edge. Still, it will quickly stop most threats downloading or opening and quarantine them before they infect your computer. If you opt to use only Windows Defender rather than a third-party antivirus program, it is strongly recommended using Malwarebytes, too. Malwarebytes recognizes and gathers up several threats that slip by Windows Defender, so it makes sense to use these two programs together. 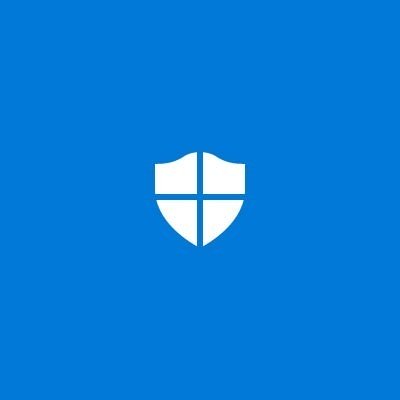 Defender is included with all Windows 10 operating systems. It will stop most threats and includes a firewall.