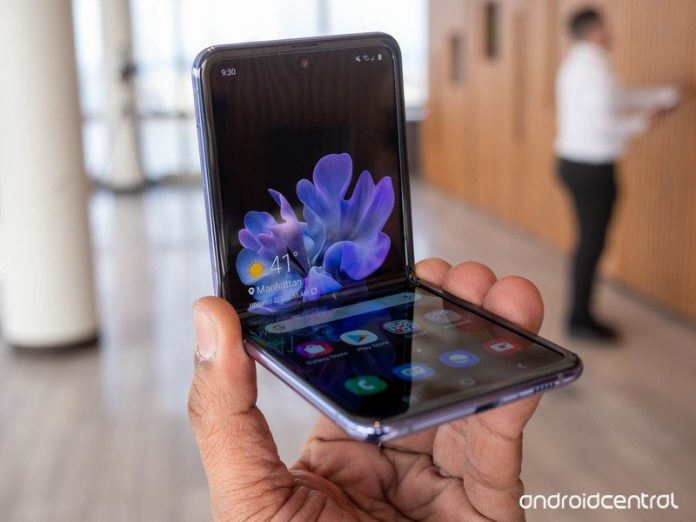 The Galaxy Z Flip could be among the first phones to feature the unannounced Snapdragon 865+ processor. 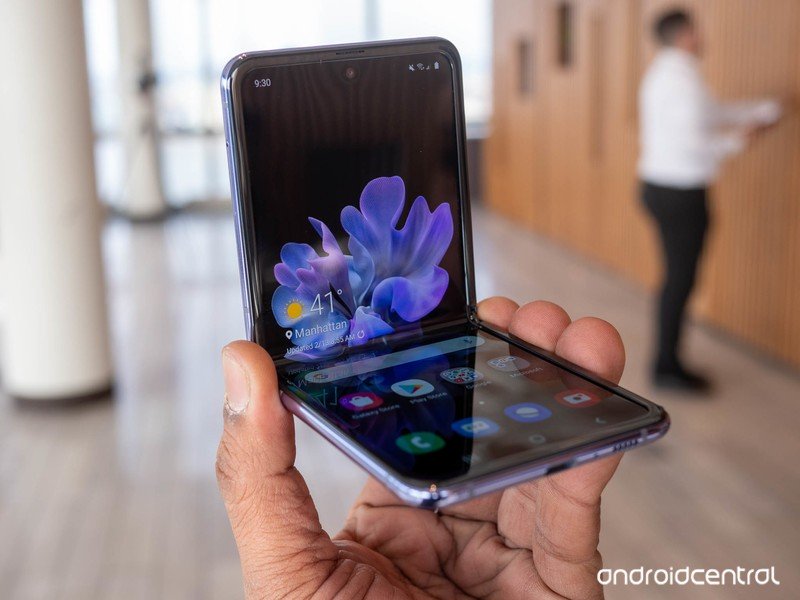 Samsung is expected to launch a new variant of the Galaxy Z Flip with 5G connectivity and a few other upgrades at its Unpacked event on August 5. The first images of the upcoming foldable phone have now appeared online, courtesy of China’s TENAA regulatory agency.

The images make it quite clear that the Galaxy Z Flip 5G will look exactly like the 4G Galaxy Z Flip. However, it looks like the 5G-enabled version will be available in a new silver color option with a matte finish on the outside.

In addition to the images showing the phone’s design from all sides, the TENAA listing also reaffirms some of its key specs. Unlike the Galaxy Z Flip, which is powered by a Snapdragon 855+ processor, the upcoming foldable phone will feature Qualcomm’s Snapdragon 865+ processor. The phone’s battery capacity is listed as 2,500 + 704mAh on the TENAA website, which suggests the typical capacity will be around 3,300mAh.

Additionally, the TENAA listing reveals the phone will have 12MP + 10MP dual cameras on the outside, instead of the 12MP + 12MP setup on the 4G variant. In other areas, however, the two phones will be identical. The Galaxy Z Flip 5G will have the same 6.7-inch FHD+ main display and 1.05-inch cover display with 112 x 300 resolution. On the software front, the foldable phone is expected to ship with Android 10-based One UI 2.5 out of the box.

Facebook
Twitter
Pinterest
WhatsApp
Previous articleNikkei: ‘iPhone 12’ Final Assembly Could Be Delayed to Early October
Next articleFind your photos where they were taken thanks to this Google Photos update