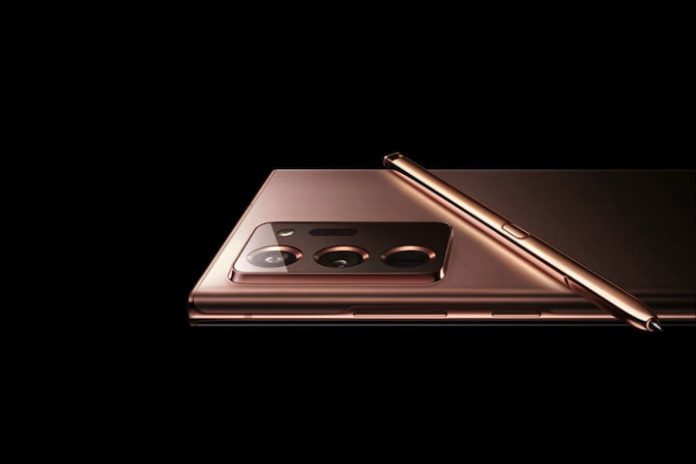 The Samsung Galaxy Note series has long offered one of the best big-screen experiences for those who want a device for productivity and entertainment. The last model, the Galaxy Note 10, received rave reviews for its modern design, excellent camera, and more.

Now there’s another model coming, and it could up the ante even more. What will end up being called the Samsung Galaxy Note 20 has been leaked a few times now, and it’s looking like it will be one of the phones to beat in 2020.

Excited about the Galaxy Note 20 and what it could offer? Here’s everything we know about the phone so far.

The Samsung Galaxy Note 10 received a pretty major design refresh, with a hole-punch cutout for the front-facing camera and some beautifully bright color options. We’re not expecting the Galaxy Note 20 to revolutionize the product line, but it will offer a few tweaks to distinguish it from the previous-generation phone. That includes the Note’s S-Pen, which the device will certainly come with. Like last year, Samsung may add extra functionality to the S-Pen.

Perhaps the biggest design difference will come in the form of a rectangular camera bump on the back of the phone, which matches the one on the Galaxy S20. The rectangular bump will help make Samsung’s lineup more consistent, too.

Like last year, the Galaxy Note 20 will reportedly be available in two sizes — a standard Galaxy Note 20 and a Galaxy Note 20 Plus or Ultra. The standard device may offer display between 6.4 and 6.7-inches, while the larger device will offer a 6.9-inch display.

The display size of the Galaxy Note 20 isn’t outside the range you’d normally expect from a Note device, but something has changed. Samsung now offers another phone of similar size, the Galaxy S20 Ultra. That gives the Note some internal competition.

Few rumors about the specs of the phone have been released, but it’s easy to speculate about what the phone will offer. The Galaxy Note series always offers the latest-generation Qualcomm chip, and this year that’s the Qualcomm Snapdragon 865.

Coupled with the chip, the device will likely offer at least 8GB of RAM and at least 128GB of storage, considering that’s what was on offer last year. There may be options for more RAM and storage too, and the larger Galaxy Note 20 Plus is rumored to offer 12GB of RAM, instead of 8GB.

On the back of the phone, the device may offer a quad-lens camera, though not much about those lenses is known so far. Rumors do suggest that the phone offers a folded zoom lens, along with the same 108-megapixel main sensor as the Galaxy S20.

Samsung has announced when it will hold its next hardware event — August 5. The company usually announces the new Galaxy Note model around August, so it’s almost a certainty that the company will launch the device at this event, though may be a few more weeks before the Galaxy Note 20 is available.