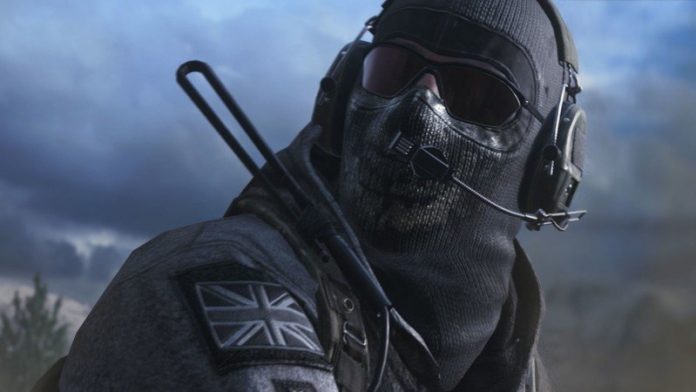 One of the biggest perks of having a PlayStation Plus membership is the free games you get every month. The games PlayStation is offering this month include two major titles. Check out the list below, start downloading these games on July 28. Enjoy the price of -free- until Aug. 31, 2020. 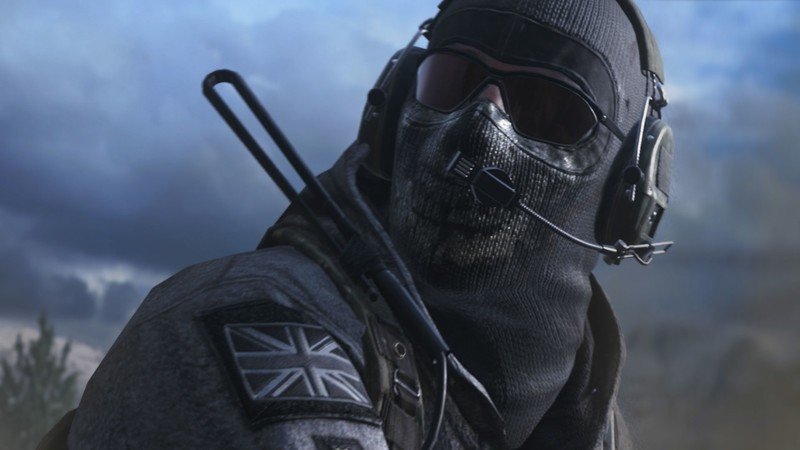 2009’s Call of Duty: Modern Warfare 2 has gone down as one of the most influential first-person shooters in gaming history. While fans may still be hoping for a multiplayer remake, the campaign has recently been remastered, and is now free for PlayStation Plus members. Relive the action-packed sequel in the best possible way starting today. 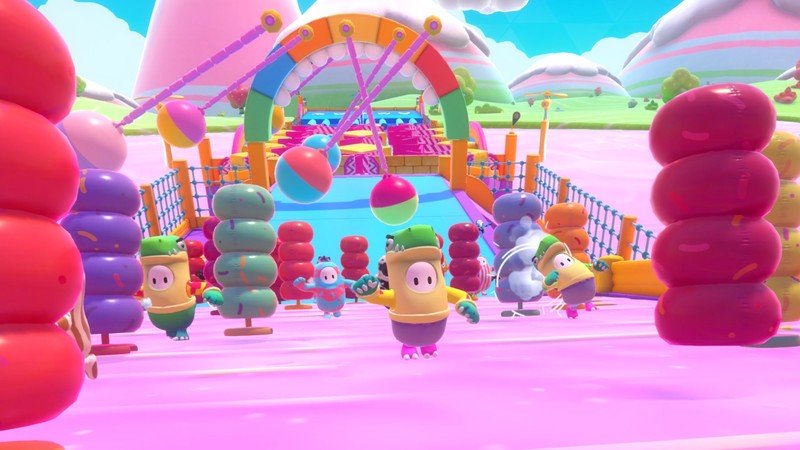 Fall Guys: Ultimate Knockout has the potential to be a huge hit, thanks to its colorful look and incredibly addicting gameplay. Players will battle it out against friends or other players online in free-for-all or co-op challenges. Thankfully, PlayStation Plus subscribers will get a chance to pick up the game for free when it launches on Tuesday, Aug. 4. 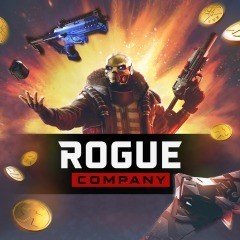 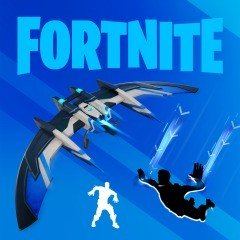 Epic Games has released another PlayStation Plus pack for Fortnite players, with the latest Celebration pack giving fans even more gear. This pack includes a brand new emote, glider, and contrail, so pick it up now. 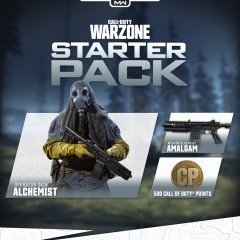 This limited-time bundle includes 500 Call of Duty Points, an Epic Operator skin, a legendary shotgun blueprint, and much more to give you a head start as you jump into some Warzone or Call of Duty multiplayer.

After a few months of lukewarm responses to the PlayStation Plus games, August’s offerings should have fans very excited. Not only does this month give us a fan-favorite titles in Call of Duty: Modern Warfare 2 Campaign Remastered, but it also gives us a brand new game in the form of Fall Guys: Ultimate Knockout, which will undoubtedly result in a ton of chaotic fun once it releases next week.

Compared to earlier models, what separates this Envy is a redesign that permits an 86% screen-to-body ratio.
Read more