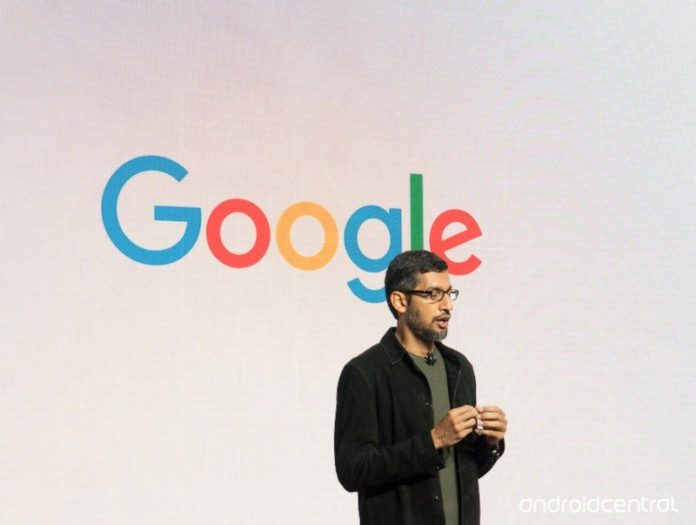 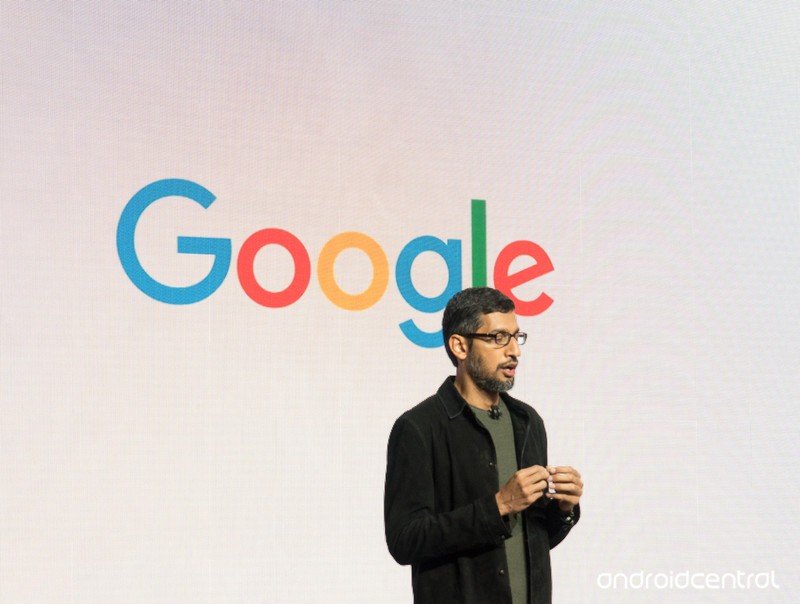 The hearing was previously scheduled for Monday.

The CEOs of Apple, Facebook, Amazon and Google will now testify before the House Judiciary antitrust subcommittee on Wednesday, a person familiar with the panel’s plans told Axios.
The session is slated to take place at noon ET Wednesday, the person said.

Yesterday, it emerged that the hearing, originally scheduled for Monday, was likely to be postponed as it coincided with a memorial service for Rep. John Lewis. From that report:

The report notes that a special ceremony at the U.S. Capitol Rotunda will be held for Lewis at 2 pm, Monday, July 27, whilst the antitrust hearing was supposed to begin at noon.

The committee’s progress has already been hampered by the COVID-19 pandemic, back in January the Subcommittee’s chairman David Cicilline said he expected the report to be completed by April, indicating a delay of several months.

Apple CEO Tim Cook is due to testify alongside Sundar Pichai of Google, Facebook’s Mark Zuckerberg, and Jeff Bezos of Amazon regarding laws around antitrust and digital marketplaces. It is expected the panel will make recommendations regarding new laws to govern platforms in the future.

Apple has come under fire this week from heavyweights at Microsoft and Epic Games over its App Store policies, releasing a study earlier this week which suggested Apple’s own policies, including a 30% take on all sales are fairly standard across the industry.

Facebook
Twitter
Pinterest
WhatsApp
Previous articleHere’s how you can get your fitness data off of your Garmin watch
Next articleShould you or shouldn’t you force quit iOS apps?