Home News Here's everything we know (so far) about Biomutant
News 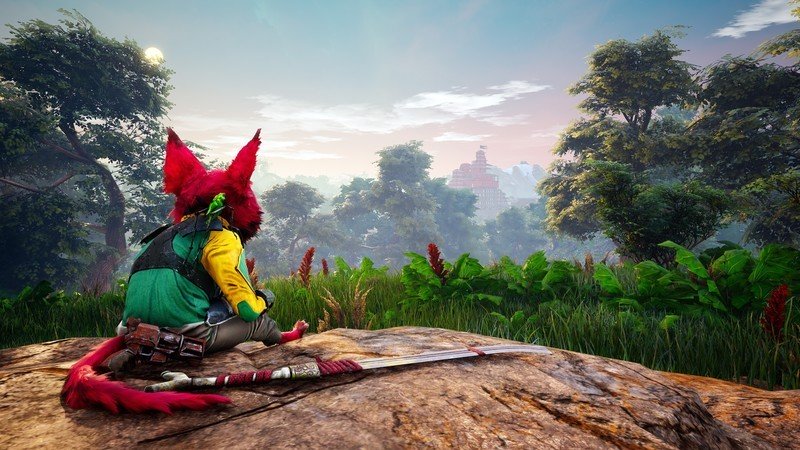 Evolve to match every single challenge this fantastical world throws your way.

Biomutant takes open world action and throws in tons of unique mechanics. While things have been quiet lately, it’s very much still in development and is still one of the most ambitious upcoming games from THQ Nordic. Here’s everything we know about Biomutant so far. 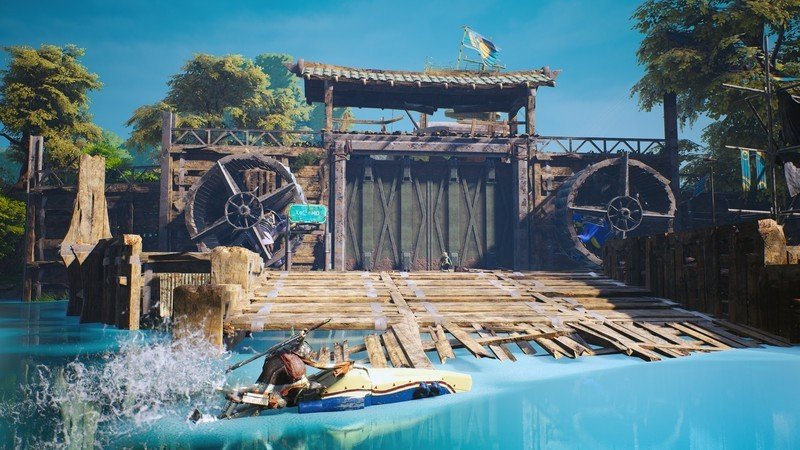 Biomutant is a third-person action-RPG that has players take on the role a cat-like creature that knows martial arts. The story has you attempting to save the Tree of Life, which is being poisoned by an oil and gnawed on by dangerous creatures.

Biomutant is being developed by Experiment 101, a Swedish studio that was acquired by Embracer Group (formerly THQ Nordic) in 2017. 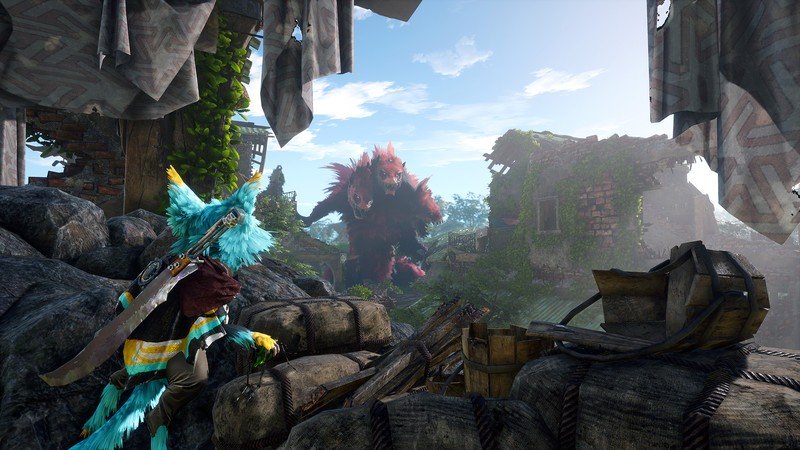 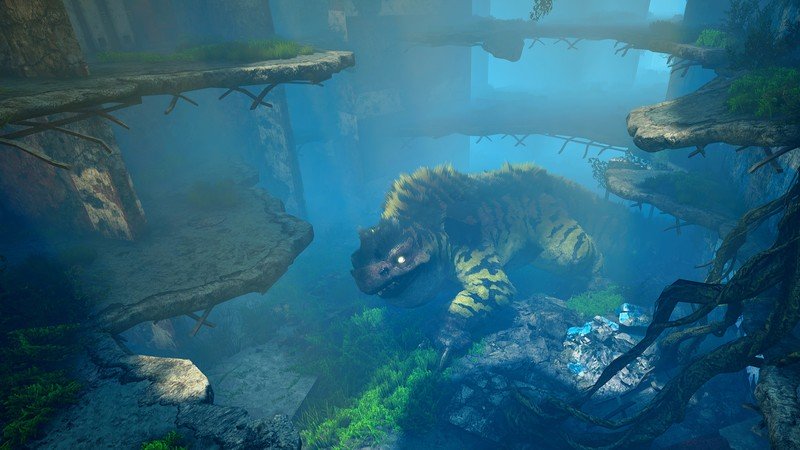 Biomutant is a third-person action-RPG. Here’s what we know about the gameplay of Biomutant so far.

You can check out a gameplay trailer from Gamescom 2018 below.

Will Biomutant have multiplayer? 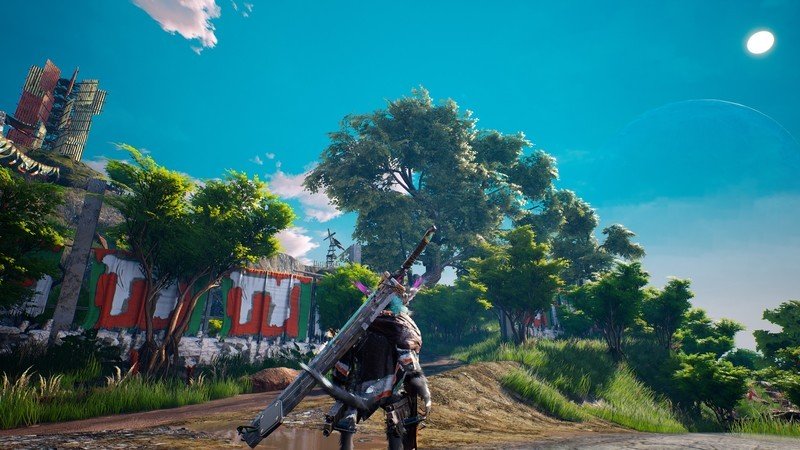 No, Biomutant is a single-player RPG and as of right now, the developers are not planning to include any multiplayer. Yes. Biomutant is an open world game, with vast different regions and biomes to explore, each with their own challenges in the form of different enemies and environmental obstacles to overcome. No. Despite the relative silence around the game, Biomutant has not been cancelled and is in active development at Experiment 101. Earlier this year, the team published an update on Twitter, saying it understood people wanted to see the game and that it will happen in time. You can see this update below. In addition to the regular version of the game, there are two different special versions of Biomutant for those really looking to drop some cash. The first is simply called the Collector’s Edition, and it includes a figurine of the player character, the soundtrack and some official artwork, costing around $120. The second special version is the Atomic Edition, including a massive diorama, steelbook, t-shirt, mouse pad and artwork for an extremely hefty $400.

When is the Biomutant release date ?

Originally revealed years ago, Biomutant still does not have a release date, or even a release window. An update in 2020 from the studio was posted to Twitter, saying that “We will reveal the release date as soon as everyone at our studio feels confident about hitting that date and that the game is ready for it.”