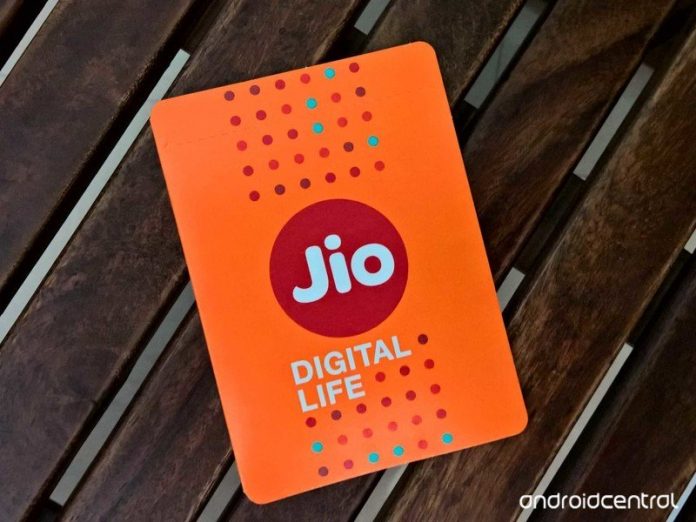 Facebook had acquired a 9.99% stake in Jio Platforms for $5.7 billion earlier this year. 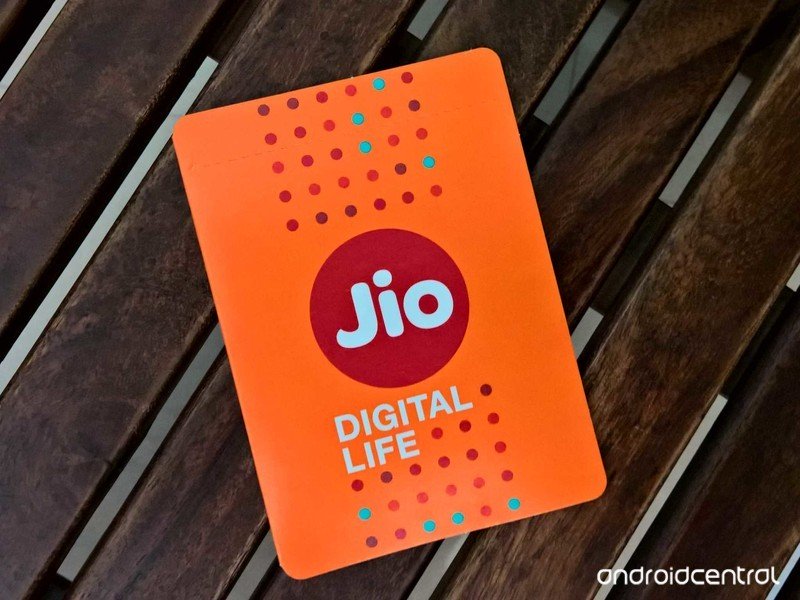 In April this year, Facebook invested $5.7 billion in Jio Platforms, which is a wholly-owned subsidiary of Reliance Jio, India’s leading cellular network. A report from Bloomberg Quint now claims Google is in “advanced talks” to acquire a stake in Jio Platforms.

Citing people familiar with the matter, the publication says the search giant has been discussing an investment of around $4 billion in Jio Platforms. A formal announcement is expected to be made within the next few weeks.

As noted by Bloomberg Quint, Google would become the fourteenth investor in Jio Platforms if the deal goes through. Just yesterday, chipmaker Qualcomm announced that it will be investing $97 million in Reliance Jio Platforms to acquire a 0.15% equity stake. In less than two months, thirteen investors have bought a stake in Reliance Industries’ Jio Platforms.

The news comes just a day after Google announced that it will be investing $10 billion over the next five to seven years to promote digitization in the country. With the new “Google for India Digitization Fund,” the search giant wants to enable access to information on the internet for all Indians in their own language. The fund will also focus on developing new products and services that are relevant to the unique needs of users in the country, as well as empowering small and medium businesses.

Google is investing $10 billion to promote digitization in India