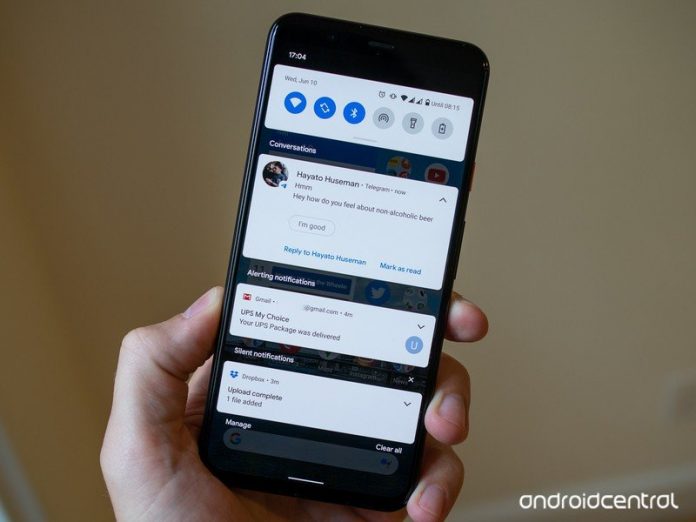 Android 11 is expected to be released on September 8. 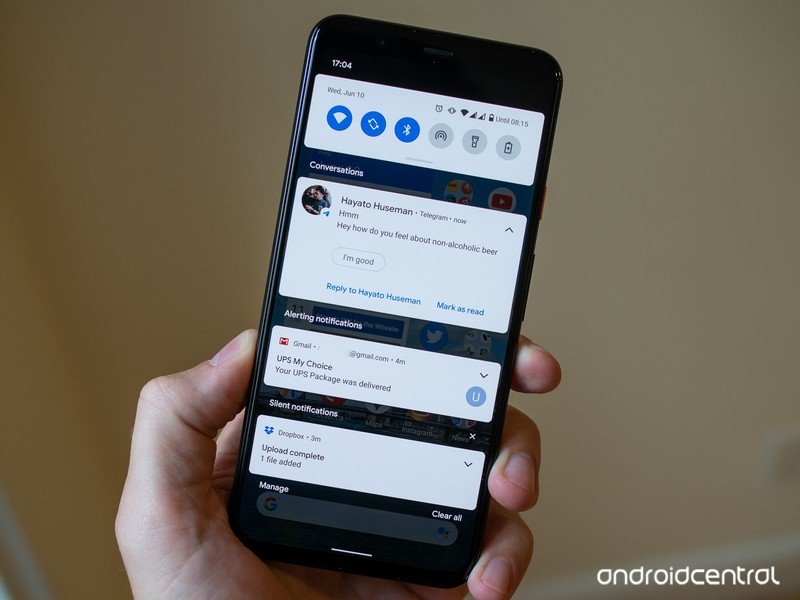 Google has dropped the second beta of Android 11, the next big Android version.

With Beta 2, Google says it’s hit the Platform Stability milestone. As per the release blog post, “Platform Stability means that all app-facing surfaces and behaviors are now final in Android 11. This includes not only final SDK and NDK APIs, but also final system behaviors and restrictions on non-SDK interfaces that may affect apps.”

In other words, there aren’t any significant new features being added to Android 11 from here on out, which means what you see is more or less what you’ll get as Google begins to polish up the operating system over the next couple of months.

Google also didn’t announce any new features, so we’ll have to poke around here and there to see what’s new. Android 11 is currently expected to release on September 8.

As a reminder, Android 11 can currently be downloaded on the Pixel 2, 3, 3a, and 4 series of phones.

Android 11 Beta on Xiaomi, OnePlus, Vivo, and Realme phones: Everything you need to know