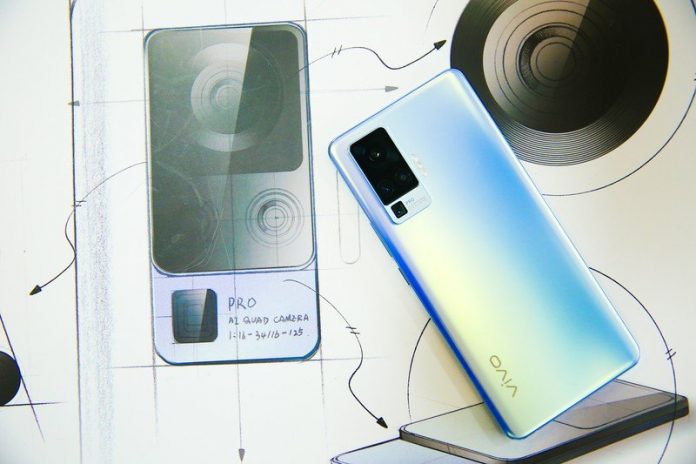 Vivo’s latest flagship is the first phone to feature a gimbal system for image and video stabilization. 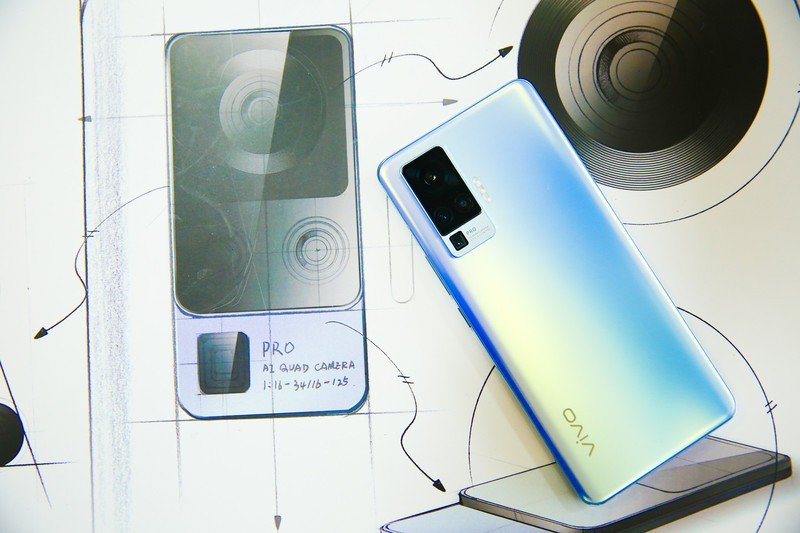 Vivo continually pushes the boundaries for innovation, and with its 2020 flagship, the Chinese manufacturer is focusing on image and video stabilization. The X50 series is the first in the world to feature a camera module that offers gimbal-like stabilization when shooting photos and videos. There are three phones in the series — the Vivo X50, X50 Pro, and the X50 Pro+ — with all devices featuring the gimbal system. 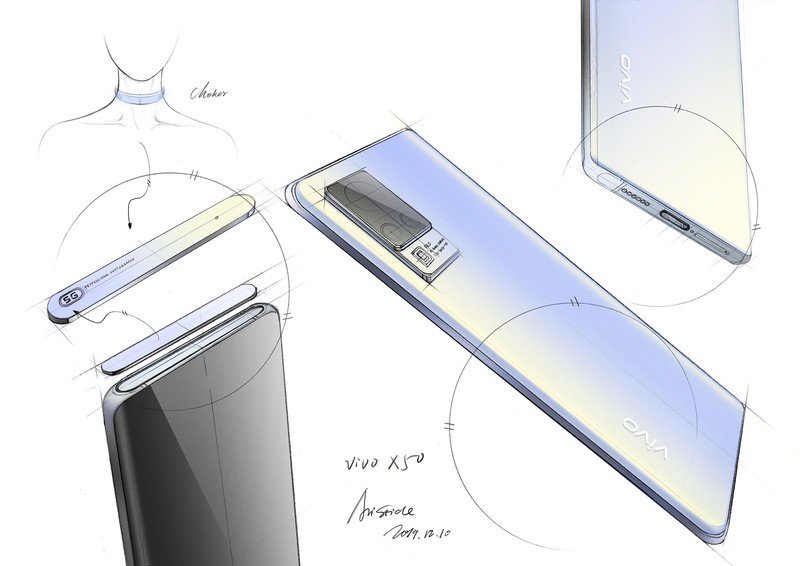 The X50 Pro, meanwhile retains the same 6.56-inch screen, but the panel itself goes up to 90Hz. It has a 48MP primary camera, but the rest of the sensors are identical to the X50 Pro+. When it comes to the internal hardware, you get a Snapdragon 765 chipset with a 4315mAh battery and 33W fast charging.

The standard Vivo X50 has the same 90Hz panel as the X50 Pro, and there’s a 48MP camera at the back. You also get the Snapdragon 765, and a slightly smaller 4200mAh battery with 33W fast charging. In addition to the X50 series, Vivo introduced its TWS earbuds dubbed Neo. The earbuds have a stalk and feature 14.2mm drivers, and the design itself is identical to most TWS earbuds you see in the market today.

We’ll have to wait and see how much the phones cost, but a leak from last week hinted at a $560 retail price for the X50 Pro in China. The Vivo X50 series will be going on sale in international markets shortly, with the phones slated to launch in India and other countries in Asia in the coming weeks.

Apple today informed developers that it is making new App Store marketing tools available for use, providing developers with a
Read more

The second beta of iOS 14.2 introduces the new Emoji 13 characters that Apple previewed earlier this year as part
Read more

Back in January, medical device company Masimo levied a lawsuit against Apple, accusing the company of stealing trade secrets and
Read more