Stay safe out there 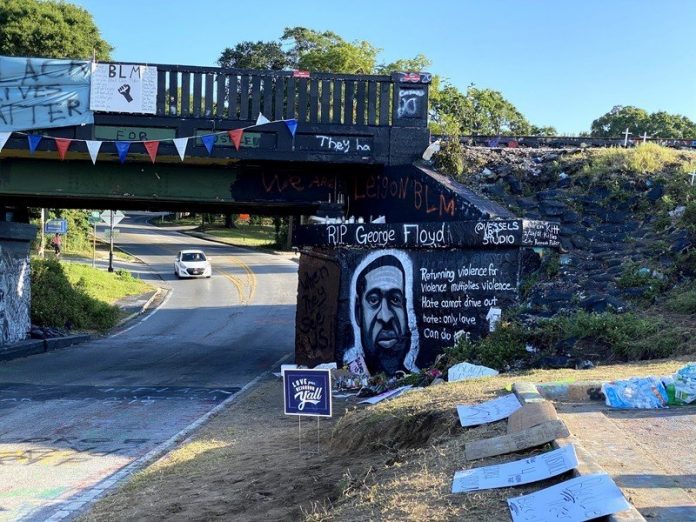 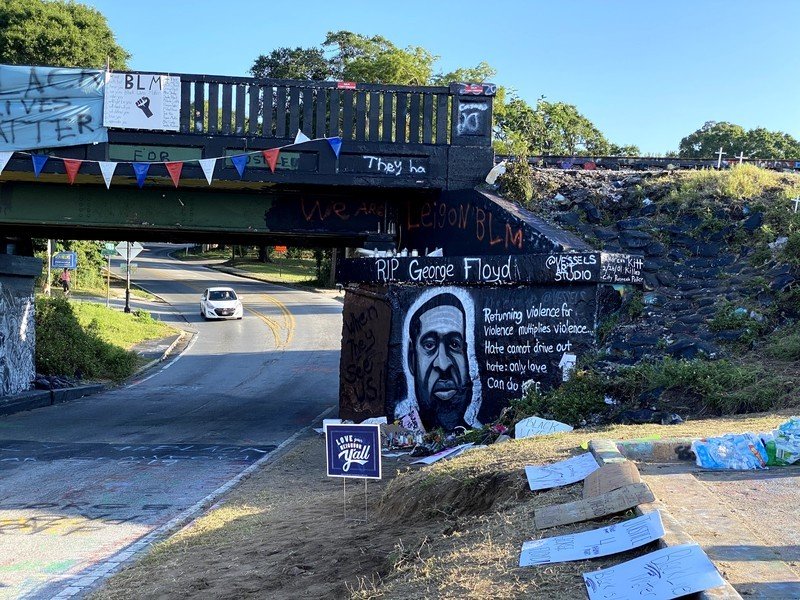 Most of the world is still reeling over the events of the past week. Not because it’s anything new but because in 2020 we finally get to see that for people like George Floyd, their lives are valued at $20.

It’s natural to be outraged and so very American to voice that outrage in the streets — our country was founded on protest. I encourage everyone to use their rights and voice their exasperation over the years and years of abuse at the hands of authority gone sour, but I also hope that everyone can do it safely and peacefully. Your voice drowns in a sea of statistics if you’re injured or arrested.

That isn’t as hard as you think if you prepare. Staying peaceful means discouraging those with you or around you from committing acts of violence and distancing yourself from people who can’t help themselves for one reason or another. Don’t rush to judge those who turn to violence in desperation, but resist the temptation to join in if you can. Protesting from the back of a police wagon isn’t very effective.

Protesting from the back of an ambulance isn’t going to make much difference either. We’re edging towards summer and being outdoors all day requires you to take care of your body. Grab a one-liter bottle of water — the plastic “soft” kind of bottle — to drink and refill at public fountains. Peanut butter and jelly sandwiches aren’t a gourmet meal but one that will conveniently fit in your pocket so you can grab a messy bite to eat in the middle of the day.

Don’t bring a bag or backpack unless you’re an organizer of some sort. First aid kits and extra water for those who didn’t prepare are important and it’s great that some folks are there to help or offer a band-aid when you need one, but law enforcement (or what passes for law enforcement in a militarized zone like many U.S. cities) will be rightfully concerned over a sea of protestors carrying God knows what in a bag when things get tense. Do not make yourself a target.

Leave your backpack at home and instead use your pockets.

Unfortunately, we’ve also witnessed that even peaceful protestors who are doing everything right aren’t immune to the whims of the police. You need to know how to keep your phone from being used as a weapon against you, and you’ll find plenty of resources here at Android Central and elsewhere. Encrypt and password-protect everything. Do what you can to keep from being tracked in real-time. Clamp down access to your social media. Send messages the right way. Make someone who wants to use your phone to charge you with a crime work hard to do so.

But most of all, let your voice be heard. Use those freedoms a handful of men with good intentions granted upon us so many years ago to stand for what is right and denounce everything wrong. Dying at the hands of police because you’re black is sickening; allowing it to continue after all these years is worse.

We are America. We are better than this.

Stay safe out there.

Facebook
Twitter
Pinterest
WhatsApp
Previous articleHere’s everything you need to know about AT&T 5G
Next articleMake your Samsung Galaxy smartwatch personal with one of these appps.