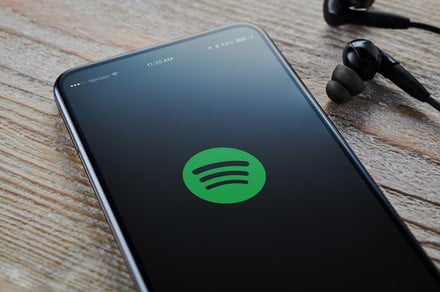 Spotify is reportedly thinking about adding music videos to its platform, according to code found in the current version of the streaming service’s app.

The potential feature was discovered by tech blogger Jane Wong, who is known for seeking out new and hidden features of apps and services, and posted on Twitter.

Spotify is finally working on a tab to switch between Canvas, Album Art, and Video (which is new!) pic.twitter.com/xOwvoSnBdV

The new Video tab was found in Spotify’s Now Playing screen, alongside Album Art and Canvas tabs. Album Art is a static image, while Canvas is a looping animation that artists provide for certain tracks.

While Spotify is “still exploring” what to place in the Video tab, music videos are the obvious choice. It remains unclear where the feature will source the content, but it will likely be from YouTube, despite the video-focused YouTube Music being a competitor.

Spotify previously attempted to add videos to its platform under the name Spotify Shows, with content from the likes of The Daily Show and SportsCenter. That feature fell to the wayside, and the new Video tab may be the app’s chance at doing things right the second time around. However, since there is no official announcement yet, there is still a possibility that the planned feature will be scrapped.

Digital Trends has reached out to Spotify for comments on the spotted feature. We will update this article as soon as we hear back.

Spotify recently removed the 10,000-item limit on its library feature, allowing people to add as many songs as they want. This has been one of the service’s most requested features, even though only 1% of users reached 10,000 saved songs in their library.

The Joe Rogan Experience podcast is also moving exclusively to Spotify by the end of the year, but will be available on the platform for free starting September 1.