Nokia is reportedly working on an affordable Mediatek-powered 5G phone 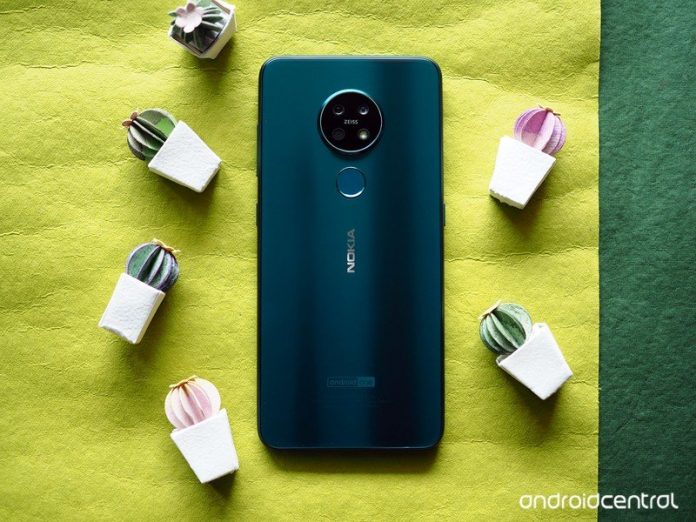 Alongside the Nokia 8.3, Nokia is rumored to be building another 5G handset. 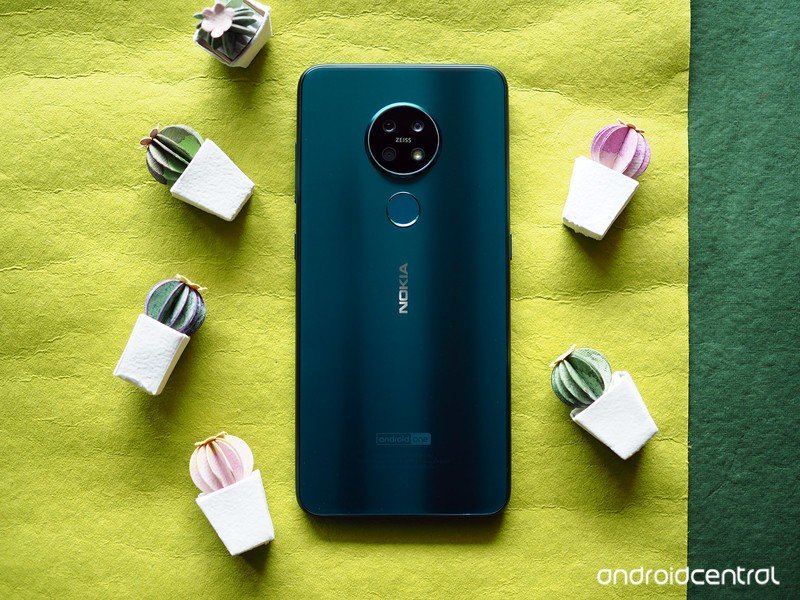 HMD Global is rumored to be building a 5G phone powered by Mediatek’s Dimensity 800 Series SOC. It will be one of the firm’s first wallet-friendly 5G phones even as prices balloon past the $1000 mark.

The report comes from Nokiapoweruser (via TechRadar) and pegs the Mediatek-equipped phone as one of HMDs mid-range phones (think the Nokia 6 or 7 series of phones.)

“[W]ith the 800 series 5G chipset family, we are bringing 5G to the mid-tier and mass market,” said TL Lee, head of MediaTek’s wireless business unit when the series was announced at CES. “Everyone should have access to great technology. The Dimensity 800 Series will power the New Premium segment for 5G, bringing consumers flagship smartphone features and performance at mid-range price points.”

HMD Global has seen sales struggle as it competes with other affordable phones from Google, Xiaomi, and Motorola in Europe, the Middle East, and Africa, and a fleet of 5G equipped handsets could be a differentiator before the wireless standard becomes the norm. That being said, the rumored phone is reportedly slated for a launch in early 2021 (with the slim possibility of a late 2020 launch), so the market landscape may have changed by then.

HMD Global has already announced the Nokia 8.3, albeit months ahead of availability. If its Nokia 7.3 or 6.3 ships with a chip that’s almost as good, all other things being equal, the company could see another affordable midranger that stands out as much as the 2018 Nokia 7 Plus.

The Amazon Kindle (ad-supported) is on sale for Prime Day, and we're all about it. Anti-glare, tons of books, and easy on-the-go reading, what's not to love?
Read more

Chromebooks are selling fast, but this one is in stock and dirt cheap

Prime Day is almost over so act fast to get the newest Chromebook that you can take anywhere for just $245.
Read more

The iPhone 12 looks great, but these Prime Day Android deals are better

Who needs the iPhone 12 when these deals exist?Amidst the first day of Prime Day, Apple unveiled its newest batch
Read more