HomeNewsLG Velvet 5G comes to Europe and the US
News

LG Velvet 5G comes to Europe and the US 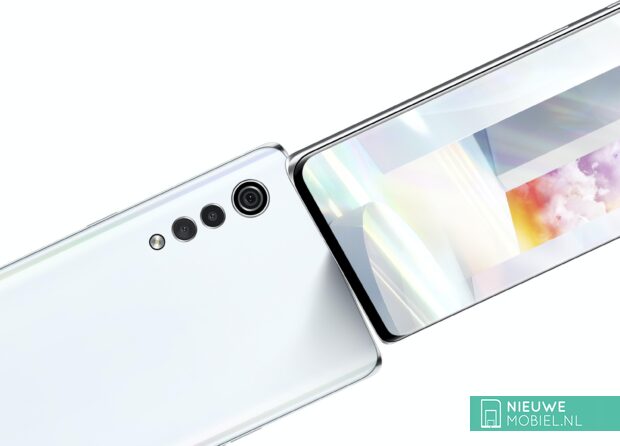 After being launched in South Korea, the LG Velvet will soon be available elsewhere. The phone already appeared on several European websites and an American launch is also expected.

Possibly LG aims at a gradual roll-out of the Velvet along Europe. For the time being we only see the model on the Italian, Spanish, German, Slovakian and Turkish site of LG. It didn’t go very well with LG the last couple of years so that might explain a cautious roll-out.

Soon in a shop near you; the LG Velvet

The LG Velvet was announced as a 5G phone with large 6.8 inch screen, triple camera including a 48 MP sensor and wireless charging. However, LG mainly emphasized its looks during the announcement. For example, the cameras on the back are placed like a falling drop and numerous natural curves are used. The introduction of an extra LG phone would be extra welcome. There are very few LG phones available at the moment. The company has been struggling to find success for some time now. Especially when it comes to the expensive high-end phones, things are not going well at the moment. The Velvet should have a somewhat friendlier price tag. Exactly how much it should cost is still unclear.