Intel Restates Support for Apple During Transition to Apple Silicon 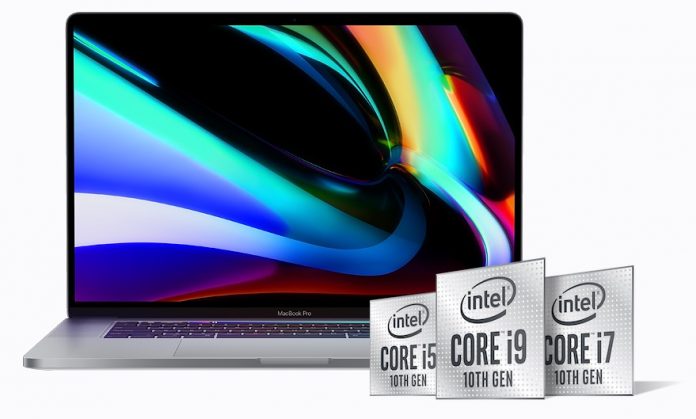 Apple on Monday confirmed its widely rumored plan to switch from Intel processors to custom silicon for its Macs, promising “incredible” performance and features.

In a statement given to AppleInsider, Intel promised to continue supporting the Mac through its transition but insisted that its processors are still the best option for developers.

“Apple is a customer across several areas of business and we will continue to support them,” said an Intel spokesperson.

“Intel remains focused on delivering the most advanced PC experiences and a wide range of technology choices that redefine computing. We believe Intel-powered PCs — like those based on our forthcoming Tiger Lake mobile platform — provide global customers the best experience in the areas they value most, as well as the most open platform for developers, both today and into the future.”

Building on its industry-leading A-series chips for iPhones and iPads, Apple wants Macs with its custom silicon to have the highest performance with lower power usage. Apple says the vast majority of Mac apps can be quickly updated to be “universal” with support for both Intel-based Macs and those with Apple’s custom silicon.

Apple said that it expects its first Mac with custom silicon to launch by the end of 2020, and it expects to transition its entire lineup within the next two years. “We plan to continue to support and release new versions of Mac OS for Intel-based Macs for years to come,” said Apple CEO Tim Cook.

Developers can apply for a special Mac mini with an A12Z chip inside to help prepare their apps for Apple’s custom silicon. This custom ‌Mac mini‌ will be running the macOS Big Sur beta and the latest version of Xcode.

On a related note, readers hoping to see imminent benchmarks of the Apple Silicon-powered ‌Mac mini‌ may be out of luck. Apple’s terms and conditions for developers receiving the machines explicitly forbid benchmark tests on the Developers Transition Kit unless separately authorized by Apple.Tag: Intel
This article, “Intel Restates Support for Apple During Transition to Apple Silicon” first appeared on MacRumors.com