Home News Everything you need to know about the Galaxy Note 9!
News

Everything you need to know about the Galaxy Note 9! 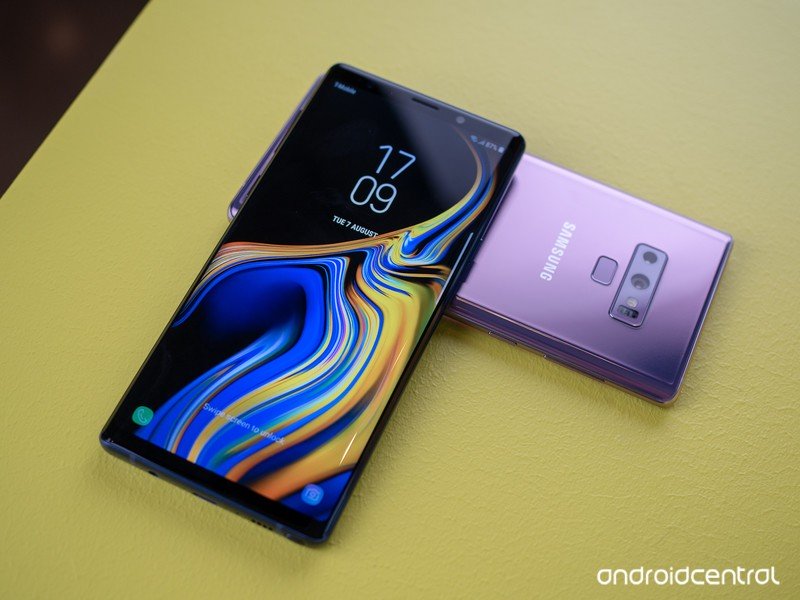 “Life moves pretty fast. If you don’t stop and look around once in a while, you could miss it.”

Ferris Bueller said it best back in 1986, and that sentiment applies perfectly to the Android landscape. It feels like new phones are coming out every single day, meaning your current phone is probably a lot older than you may think.

The Galaxy Note 9 was released back in August 2018, meaning it’s quickly approaching its second birthday. In regards to smartphones, that’s basically a lifetime. The Note 9 is no longer a hip and modern phone we actively recommend people buy, but if you still have the device yourself or are simply interested in learning more about it, that’s what this article is for. Without further ado, here’s everything you need to know about the Galaxy Note 9 in 2020. 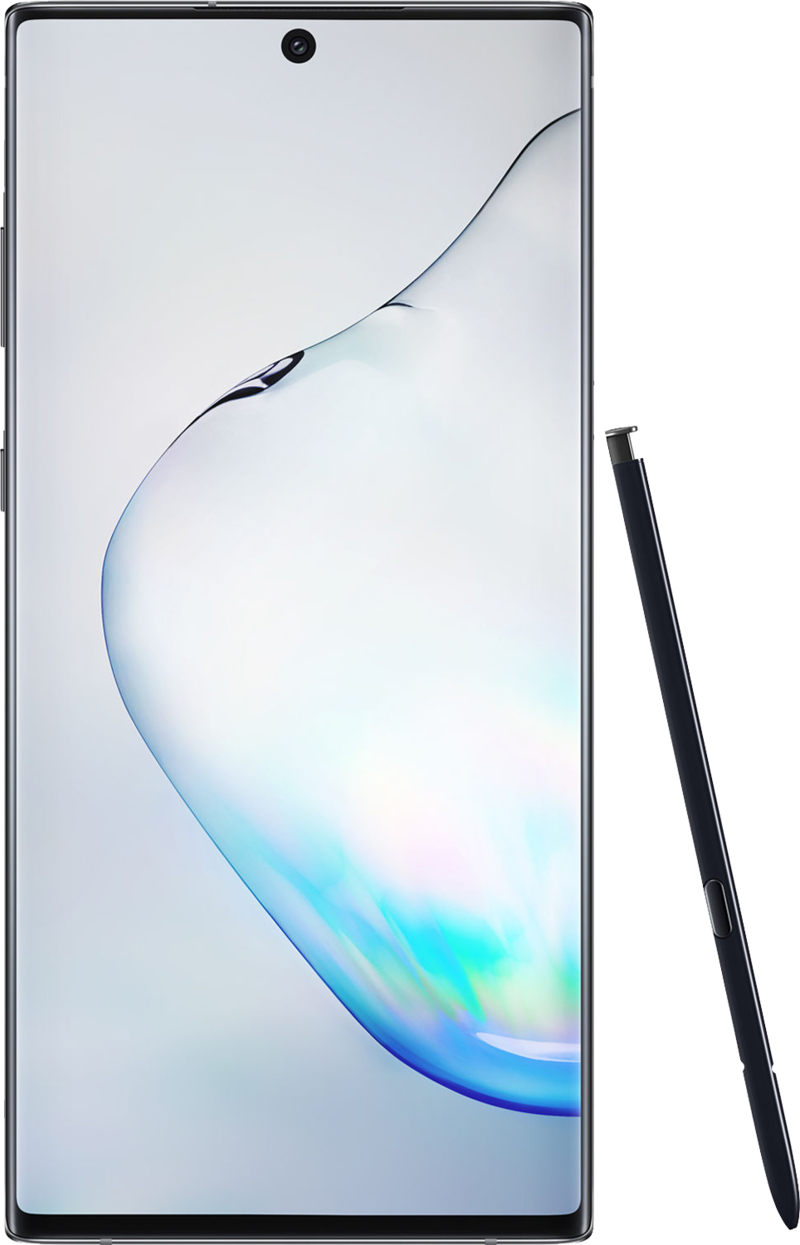 The best and most powerful Note you can buy

Shopping for a Galaxy Note handset in 2020? The Galaxy Note 10+ is what should be on your radar. Assuming you can stomach its price, the phone delivers a gorgeous 6.8-inch AMOLED display, fast performance, and reliable cameras.

A brief look back at the Galaxy Note 9 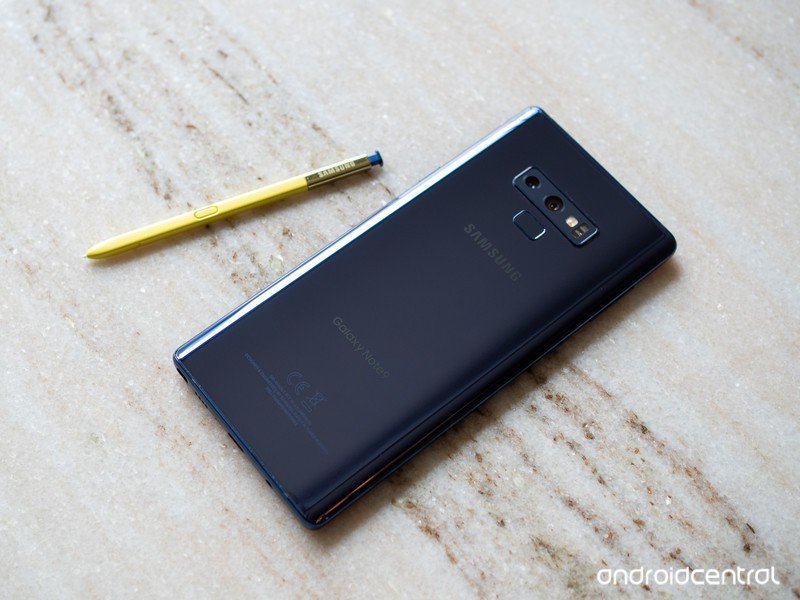 Samsung launched the Galaxy Note 9 on August 24, 2018, as a direct successor to the Note 8 before it. The Note 9 wasn’t a massive upgrade compared to the Note 8, but the refinements and tweaks Samsung made allowed it to be one of the most well-rounded Android handsets of its time.

The Note 9 shared a lot of the same specs with the Galaxy S9 Samsung launched a few months prior, meaning it was built on an incredibly strong foundation. In typical Note fashion, the Note 9 took that S9 formula and added a larger display, battery, and S Pen, and called it a day. Call it lazy if you want, but it was an excellent recipe for success.

Our written and video reviews for the phone

While the Galaxy Note 9 may not be a phone we’re actively recommending these days (unless you can find a really good deal on it), that certainly wasn’t the case when the phone first launched. In fact, back in 2018, it was the Android flagship to get.

We gave the Note 9 a 4.5-star rating and our Android Central Best Award in our initial review — praising the phone for its outstanding display, long battery life, great cameras, and top-notch design. It also retained the headphone jack and expandable storage, continuing the Note’s legacy of being the do-it-all smartphone that offered every feature imaginable.

We revisited the Note 9 a few months after its release, and it proved to be every bit as good then as it was from Day One. The phone was slow to get off of Android Oreo and onto newer Android versions, but that’s something Samsung has gotten a lot better at in recent months.

Perhaps one of the biggest downsides to the Note 9 was its 15W wired charging speeds, but that’s something Samsung remedied a year later with the Note 10. 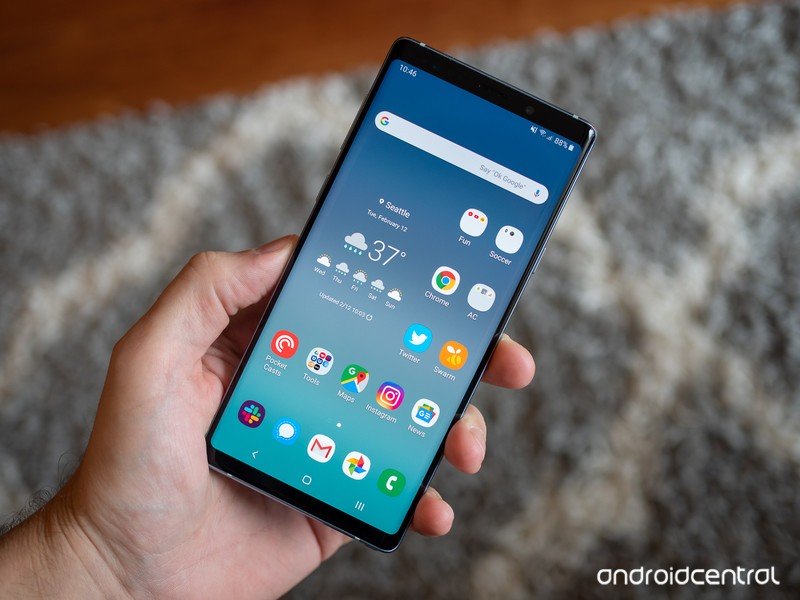 Samsung shipped the Galaxy Note 9 with Android 8.1 Oreo and its aging Samsung Experience interface. Here in 2020, the Note 9 is now running One UI 2.0 based on Android 10.

The Note 9’s software wasn’t awful at launch, but the update to One UI is one we were certainly glad to see. One UI gets rid of a lot of the clutter and bloat that hampered down the Samsung Experience, and while it still isn’t perfect, it makes the Note 9 feel better than ever.

We’re hoping Samsung updates the Galaxy Note 9 to Android 11 when it’s released later this year, but as of right now, the company hasn’t made any sort of commitment to doing so.

Samsung One UI and Android 10 update: Everything you need to know

Tips and tricks you should know 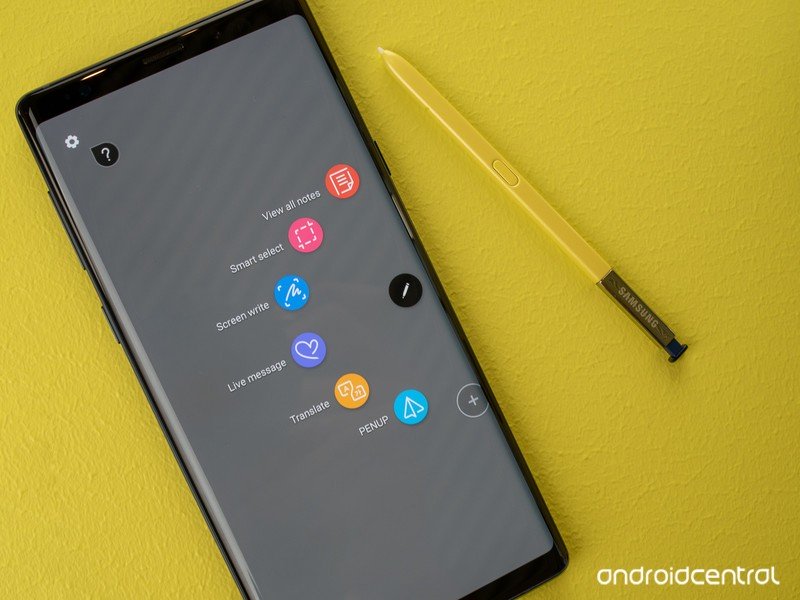 The Galaxy Note 9 is a very powerful and capable phone, but with so many available features, we don’t blame you if it can feel a little overwhelming at times.

Below, you’ll find a heap of how-to guides to help you make the most of your phone. Whether you’re interested in enabling dark mode, disabling Bixby, or customizing your notification settings, you’ll find tips for doing all of that (and a lot more).

You have plenty of options for accessories 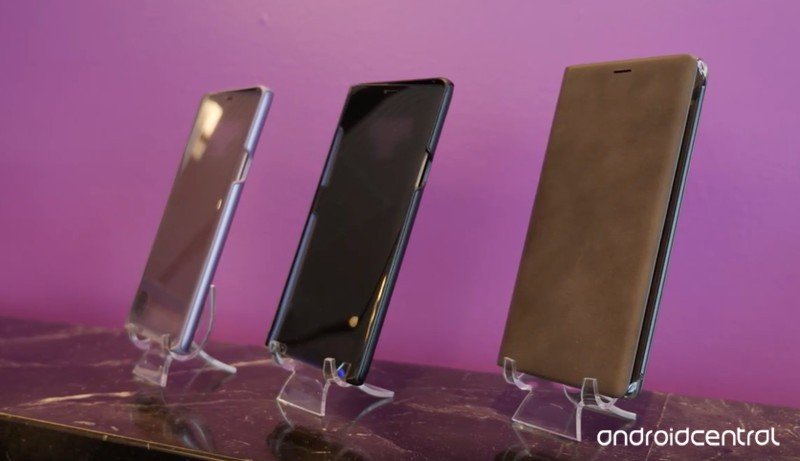 No phone is complete without the proper accessories, the Note 9 included.

The accessory market is always very kind to Samsung phones, and given that the Note 9 has been available for a while now, you’ll find plenty of cases and screen protectors to choose from.

We’ve rounded up a few of or favorite accessories below, so if you need a few recommendations on where to start looking, feel free to check them out.

Once you’ve picked up a case or two for the Note 9, there are a few other accessories we also recommend getting.

The Galaxy Note 10 is the latest S Pen flagship If you’re shopping for a Note phone right now, the Galaxy Note 10 and Note 10+ are currently the latest ones that Samsung offers.

Both phones were the first ones in the Note series to ditch the headphone jack, marking a big shift for Samsung as a whole. The regular Note 10 also removes the microSD slot for expandable storage, though this is a feature that’s retained on the Note 10+.

The Note 10 is an interesting pickup as it’s the first Note to be somewhat compact, which can’t be said about its other siblings. If you’ve been longing for that Note experience but hate large displays, the Note 10 is rock solid. The Note 10+ is more of the same, but it gives you that typical Note experience in an excellent package.

Samsung Galaxy Note 10: Everything you need to know!

And the Note 20 will be here before you know it

That said, the Note 10 series will soon be overshadowed themselves. Samsung is preparing for the launch of the Note 20, and it’ll be here before you know it.

We’re anticipating another two-model release cycle, with this year seeing the launch of the Note 20 and Note 20+. Rumored specs include the Snapdragon 865 processor, at least 12GB of RAM, and a 4,500 mAh battery for the Note 20+.

Pricing and availability for the Note 20 lineup remain unclear, but you can find all of the latest news, rumors, and reports in our mega-guide below.

The best and most powerful Note you can buy

Shopping for a Galaxy Note handset in 2020? The Galaxy Note 10+ is what should be on your radar. Assuming you can stomach its price, the phone delivers a gorgeous 6.8-inch AMOLED display, fast performance, and reliable cameras.