Code in iOS 13.5.5 Suggests Apple is Working on Services Bundle 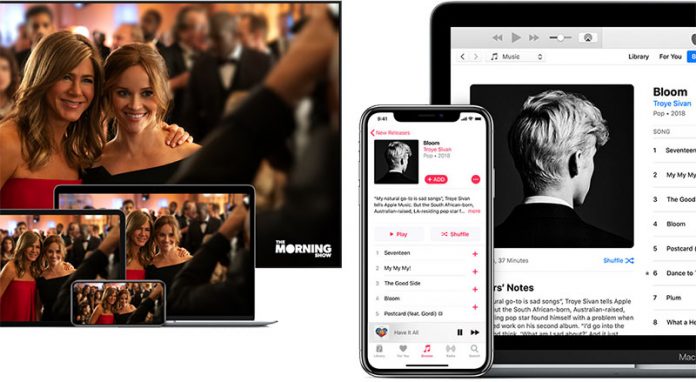 Rumors have suggested Apple is working on a services bundle that will offer multiple Apple services like Apple TV+ and Apple Music for one flat monthly rate, and according to 9to5Mac, code found in iOS 13.5.5 seemingly confirms Apple’s bundle plans.

Files in iOS 13.5.5 reference a “bundle offer” and a “bundle subscription,” and these files weren’t in earlier versions of iOS. The files are said to be related to the “management system of Apple’s own services subscriptions like Apple News+.”

Apple has been rumored to be working on some kind of services bundle since 2018, and most of the rumors have indicated that the company is mulling including ‌Apple Music‌, ‌Apple TV‌+, and ‌Apple News‌+ in the bundle offering.

Since late 2019, Apple has been holding discussions with record labels about creating a media content bundle that would include the ‌Apple Music‌ service. At least one record label has voiced concerns, so it’s not clear when Apple might be able to secure the deals that will allow it to offer a bundle. A November report from Bloomberg suggested a services bundle could launch as soon as 2020.