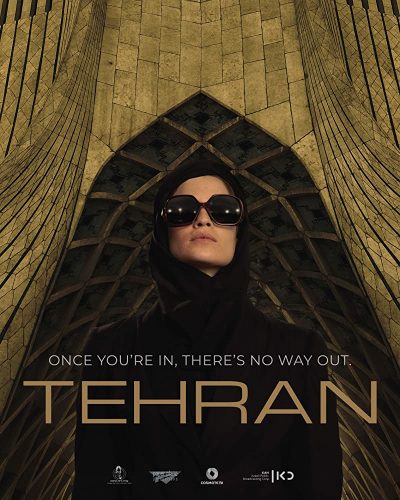 Apple has secured the international rights to Israel-Iran espionage thriller “Tehran,” according to Deadline. The eight-part series is said to revolve around Tamar Rabinyan, a Mossad computer hacker-agent undertaking her very first mission in Iran’s capital.

“Tasked with disabling an Iranian nuclear reactor, her mission has implications not just for the Middle East, but for the rest of the world,” the report explains. “But when the Mossad mission fails, Tamar goes rogue in Tehran as she rediscovers her Iranian roots and becomes romantically entwined with a pro-democracy activist.”