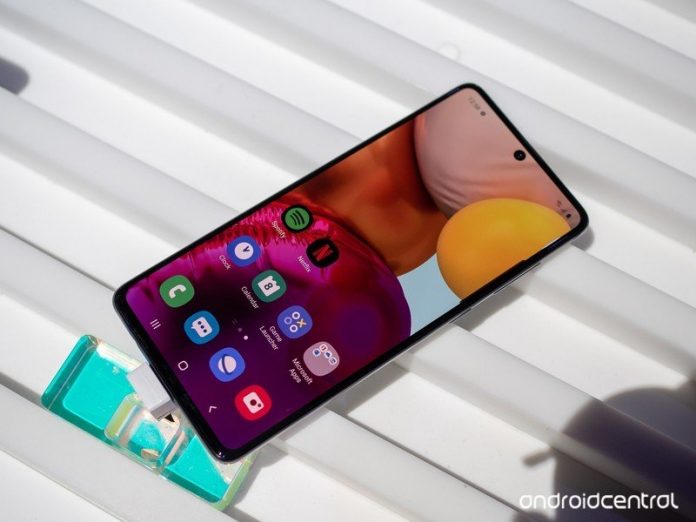 There is no word yet on whether the U.S. Galaxy A51 5G variant will feature the same chipset. 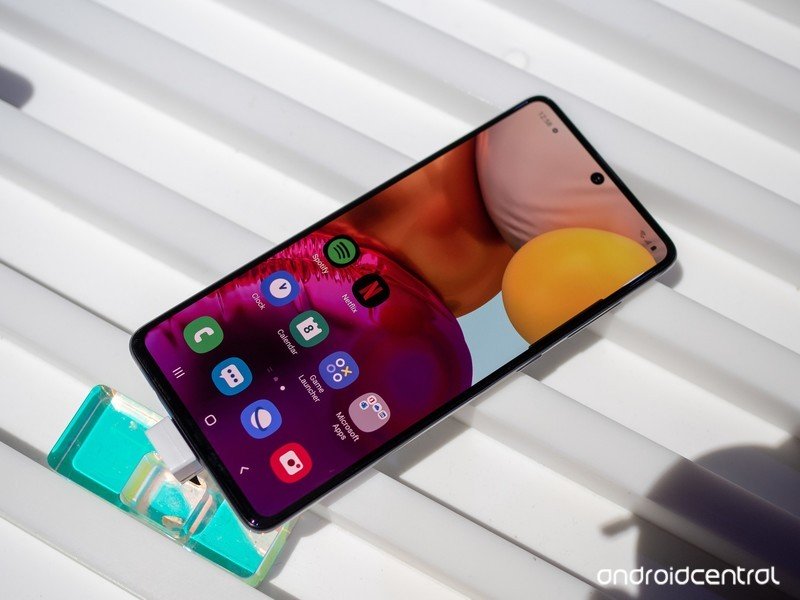 Samsung launched its 2020 lineup of A-series smartphones in the U.S. last month, including the mid-range A51 5G and A71 5G. While the international variants of the Galaxy A51 5G and A71 5G are powered by an Exynos 980 chipset, a new report from XDA Developers claims the Verizon-bound variant of the A71 5G will be powered by Qualcomm’s 7nm Snapdragon 765.

The Galaxy A71 5G has been listed as the “samsung_a71xq” on a publicly accessible database of upcoming Verizon devices. Interestingly, the “x” in the device codename means it is 5G-enabled, while “q” means it is powered by a Qualcomm Snapdragon chipset. Since the Snapdragon 765 and 765G are currently the only upper mid-range Qualcomm chips to have an integrated 5G modem, it is likely that the Galaxy A71 5G headed to Verizon will have a Snapdragon 765 under the hood. The same information has also been corroborated by Samsung’s FOTA testbed and some Geekbench listings.

The Galaxy A71 5G will apparently be available unlocked as well as through Verizon in late June or early July. As confirmed by Samsung last month, the phone is going to be priced at $599 in the U.S. Since the Pixel 5 is rumored to be powered by the same chipset, the A71 5G could prove to be a great alternative to Google’s “premium” mid-ranger.

Samsung Galaxy A71 is one of the most impressive A-series phones that the company has launched so far. It offers a fantastic 6.7-inch AMOLED display, an impressive 64MP primary camera, and excellent battery life with 25W fast charging.