Home News Samsung delays the rollout of One UI 2.0 update in India due...
News

Samsung delays the rollout of One UI 2.0 update in India due to COVID-19 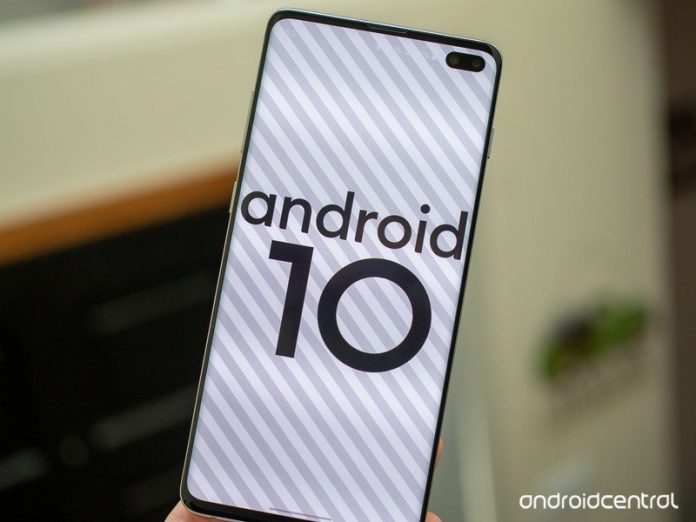 Almost 10 Galaxy A-series phones were planned to receive the One UI 2.0 upgrade in India this month. 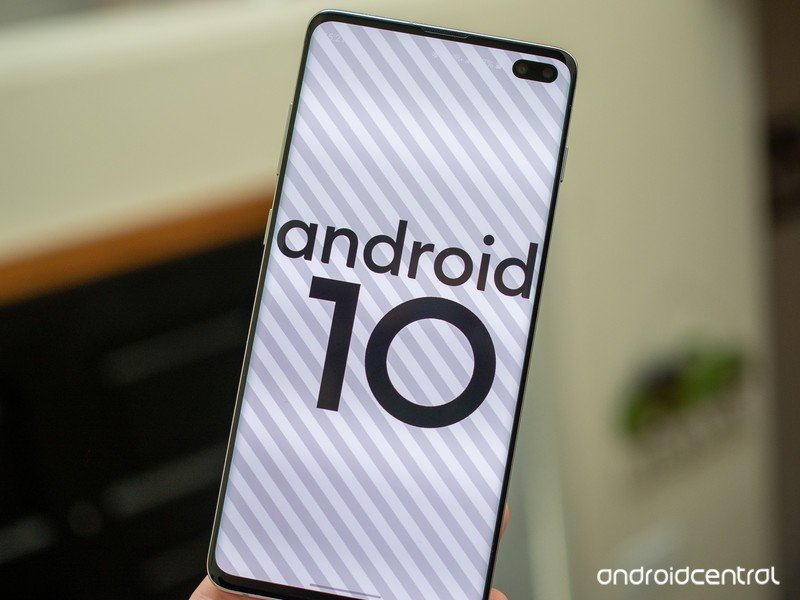 Samsung was expected to roll out the Android 10-based One UI 2.0 update for a number of popular Galaxy smartphones in India this month. Unfortunately, however, the company has now announced the rollout has been delayed due to the nationwide lockdown imposed in the country to reduce the spread COVID-19.

Samsung has informed its customers through a notice on the Samsung Members app that it is “experiencing a slight delay” at its end to roll out One UI 2.0 updates in the country due to the complete lockdown mandated by the Indian government. While Samsung has assured its customers that it is doing its best to release the updates as soon as possible, there is no word yet on the extent of the delay.

As noted by the folks over at SamMobile, the list of devices that are expected to receive the One UI 2.0 update this month includes the Galaxy A9 (2018), A8 Star, A10, A10s, A20, A30s, A70, A6, A6+, Galaxy Fold, and the Galaxy Tab S6. While some of these devices will likely receive the One UI 2.0 update later this month, the rollout could possibly be delayed for a few models. The lockdown in India is expected to end on May 3.