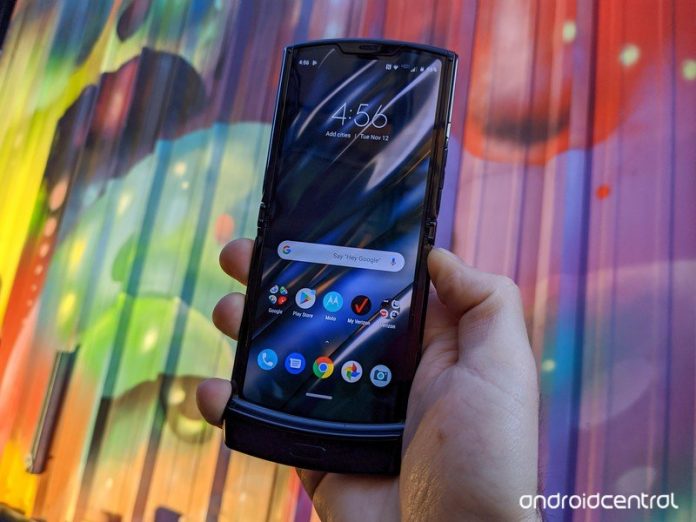 It could debut sometime in the third quarter of the year. Lenovo South Africa general manager Thibault Dousson revealed during a Reframed Tech podcast last week that the company’s second-gen RAZR will be released in September. While the executive did not reveal any other details, the folks at XDA Developers have published a new report detailing some of the key upgrades that the second-gen RAZR will bring to the table.

The second-gen Motorola RAZR will apparently be powered by the newer and more powerful Snapdragon 765 chipset, paired with 8GB of RAM and 256GB of internal storage. In the camera department, the foldable phone will feature a 48MP Samsung ISOCELL Bright GM1 sensor on the back, while for selfies it will have an upgraded 20MP camera.

The report claims the RAZR 2 will offer 5G connectivity as well, although it will likely only support sub-6GHz 5G networks. In terms of design, the phone isn’t expected to be very different from the current model. Its main “Flex View” and outer “Quick View” displays are said to be identical in size to the first-gen model.

Along with upgraded connectivity, faster performance, and improved cameras, the Motorola RAZR 2 will offer better battery life as well. However, with a 2,845mAh battery, it will not be a massive improvement over the first-gen model. On the software side of things, the phone will ship with Android 10 out of the box.

Motorola RAZR review: As useful as a dull razor blade