Home How to How to watch Overeem vs. Harris UFC Fight Night live stream
How to 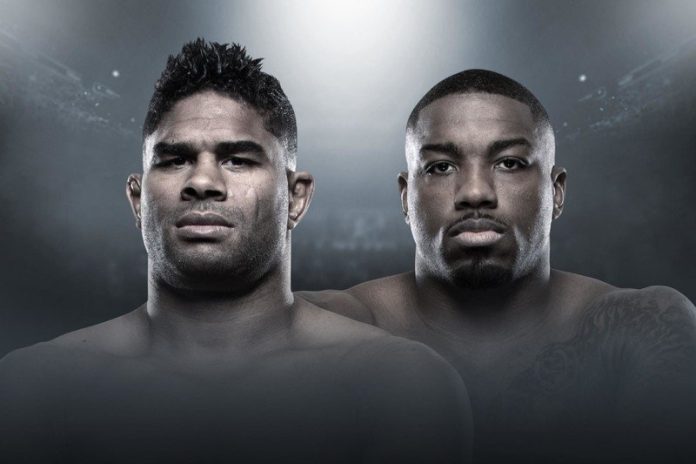 If watching Glover Teixeira knockout Anthony Smith in the fifth round of Wednesday night’s fight wasn’t enough for you, don’t worry as the UFC has even more MMA action in store for you this weekend. UFC Fight Night: Overeem vs Harris is scheduled for this Saturday and we have all the details on how you can watch the event on TV in the U.S, Canada, UK and Australia.

Alistair Overeem and Walt Harris were originally scheduled to battle it out in the octagon at the Moda Center in Portland, Oregon on April 11 but just like with UFC 249, the event was cancelled as a result of the coronavirus. UFC Fight Night: Overeem vs Harris has now been rescheduled for Saturday, May 16 and will be held at the VyStar Veterans Memorial Arena in Jacksonville, Florida as will likely be the case for the rest of the UFC’s upcoming events in the near future. 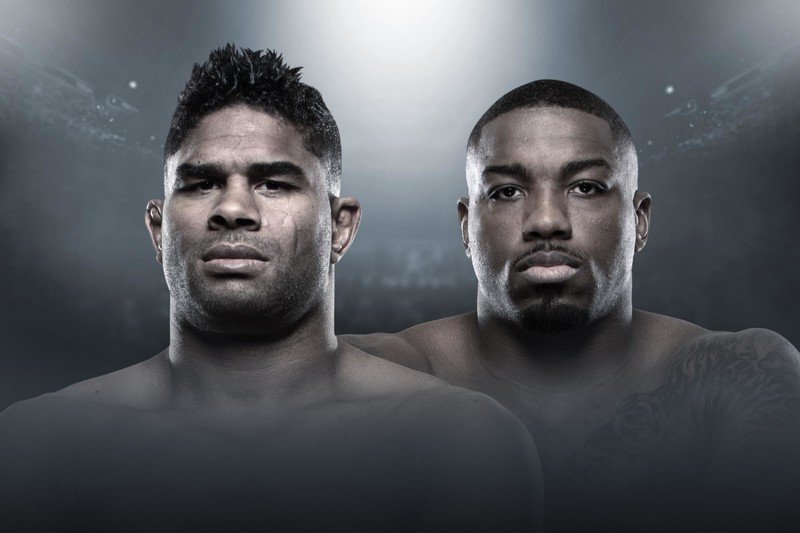 Overeem is a former kickboxing champion while Harris is a Golden Gloves amateur boxing champion. However, the two are closely matched as Overeem is in eighth place in the UFC’s heavyweight rankings and Harris is in ninth place. This will certainly be a big fight for Harris as it is his first time stepping into the ring since the tragic loss of his stepdaughter. Harris is unbeaten in his last four fights and he has won 13 fights by knockout during his career. Overeem lost his last fight in December to Jairzinho Rozenstruik but he did win his previous two fights before that one.

Whether you’re a long-time UFC fan or just looking to catch all the action at the VyStar Veterans Memorial Arena this Saturday, keep reading to find out exactly how to watch UFC Fight Night: Overeem vs Harris from anywhere in the world.

UFC Fight Night – Where and when?

UFC Fight Night: Overeem vs Haris will take place on Saturday, May 16 and the event will once again be held at VyStar Veterans Memorial Arena in Jacksonville, Florida with no fans in attendance. The Prelims will kick off at 6pm ET / 3pm PT and the Main Card will start at 9pm ET / 6pm PT.

How to watch UFC Fight Night: Overeem vs Harris online in the U.S. exclusively on ESPN

As the UFC has entered into an exclusive agreement with ESPN until 2025, ESPN+ is the only place where you’ll be able to watch the event in the US. Thankfully though, ESPN+ gives you access to this and every other UFC Fight Night event with your subscription. Unlike the upcoming UFC 250, you won’t have to pay an extra PPV charge to watch this event.

If you’re not an ESPN+ subscriber yet, access to the streaming service costs a very reasonable $4.99 a month or $49.99 for the year. You can also purchase a combined bundle that gives you access to ESPN+ along with Disney+ and Hulu for just $12.99 per month.

ESPN+ will allow you to watch the Prelims at 6pm ET / 3pm PT and the Main Card at 9pm ET / 6pm PT. Alternatively, you can also watch UFC Fight Night: Overeem vs Harris on ESPN if you’d prefer to watch the event on television.

One of the best avenues for streaming this fight is with an ESPN+ subscription. You can sign up for a monthly or annual membership, and this event doesn’t require any additional Pay Per View package to stream it.

Canadian MMA fans will be able to watch this weekend’s UFC Fight Night on TSN beginning at 7pm ET / 4pm PT and the network will show the event on TSN 1, 4 and 5. You can also live stream Overeem vs Harris on your smartphone or tablet with the TSN app. If you’re not a TSN subscriber yet, you can get access to the network’s content for as little as $4.99 for a TSN Direct Day Pass or $19.99 for a monthly streaming subscription.

How to watch UFC Fight Night: Overeem vs Harris in the UK

Just like previous UFC events, UFC Fight: Overeem vs Harris will be available exclusively through BT Sport in the UK. If you’re already a BT Sport subscriber, you’ll be able to watch the Main Card for Free beginning at 2am GMT early Sunday morning. One of the best things about BT Sport is the fact that the network also has a spoiler-free replay page so you can watch the Main Card at your convenience. You can also stream Saturday’s UFC Fight Night via the BT Sport app and on its webpage.

If you’re already a Foxtel subscriber, you’ll be able to watch Overeem vs Harris on ESPN HD at 8am AEDT on Sunday, May 17. You can also watch the event on the cable provider’s streaming service Foxtel Now, though it is quite expensive as you’ll need to purchase a starter pack for $25 as well as the Sports pack $29 bringing your total cost to $54 per month.

UFC Fight Pass is your best and cheapest option to watch this weekend’s UFC Fight Night as the promotion’s streaming service costs just $9.99 per month or $95.99 for the year.

Facebook
Twitter
Pinterest
WhatsApp
Previous article5G is nice, but we should be talking more about IPv6
Next articleSony’s AI-powered sensors are the future of smartphone cameras

How to watch Catfish online: Stream all 144 episodes for free

With heaps of drama and plenty of laughs, MTV's classic Catfish series is available to stream for free online.
Read more
How to

How to watch Sons of Anarchy online: Stream all seven seasons for free

Here's how to binge all seven seasons of the popular FX crime drama Sons of Anarchy for free or cheap online.
Read more
How to

How to watch The Handmaid’s Tale online: Binge the dystopian drama for free

On this Digital Trends Live, we break down the top stories in tech, including Zuckerberg feeling the pressure.
Read more

You can grab a pair of refurbished Jabra Elite 75t true wireless earbuds for just $99.99 through the official Jabra
Read more

Need GPS in your smartwatch or tracker? Check out these options.

Whether you're a casual or professional athlete, GPS is often one of the most sought-after features when buying a smartwatch
Read more

Google pushes back office reopening from July 7 to September

It now plans to reopen its offices on Labour Day.What you need to knowGoogle has decided to delay the reopening
Read more