Home News Best Buy Memorial Day Sale: All the best deals, all in one...
News

Best Buy Memorial Day Sale: All the best deals, all in one place 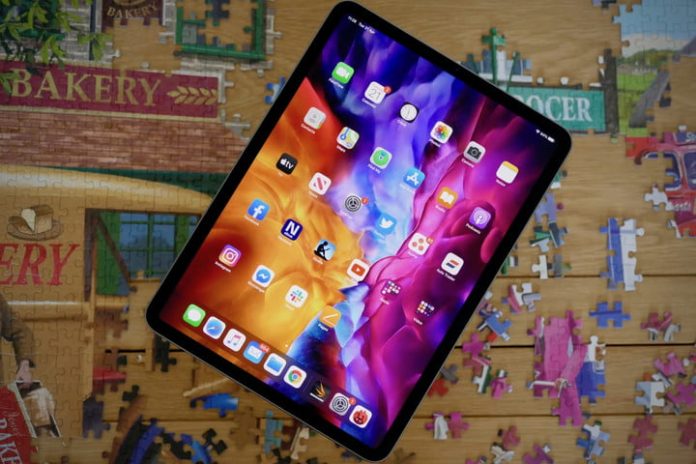 They say there’s a calm before the storm, and that was definitely the case with Best Buy’s Memorial Day Sale. Earlier this week, the Blue Shirt retailer launched its annual Memorial Day Appliance Sale, bringing discounts on must-have kitchen appliance (the calm), and now it’s following up with its blowout Memorial Day Sale, which extends the price-cutting to high-end electronics (the storm). We’re talking iPads, iPhones, MacBooks, 4K TVs, and more. Welcome to the Best Buy Memorial Day Sale (2020 Edition).

There are two types of Memorial Day shoppers: Those who like to browse the sales themselves, and those who like to have the best offers fed to them — we cater to both. For the former, we’re serving up a piping hot bowl of links to the various different sections of Best Buy’s Memorial Day Sale, eliminating the need to sift through pages upon pages of products to find what you’re looking for. Instead, you can simply choose what you’re after in the list below. Choose TVs, for example, and you’ll be browsing TVs. Crazy, huh?

For those who’d rather have all of the best offers served up on a platter, we’ve also done just that. Scroll down and you’ll find five unmissable deals from each department, arranged from cheapest to most expensive — so there’s bound to be something for everyone. The best offer we’ve seen so far? We’re torn between two: An Apple iPad 10.2 for only $250, down $80 from the usual $330, and an Apple Watch Series 5 for just $299, down $100 from the normal $399 — the cheapest we’ve seen each of them to date.

Not a fan of Best Buy? There are plenty of other Memorial Day sales happening right now.

Facebook
Twitter
Pinterest
WhatsApp
Previous articleApple Watch Series 5, iPad 10.2 down to cheapest-ever prices for Memorial Day
Next articleBest Buy Memorial Day Sale: All the best deals, all in one place