Where to buy the elusive new Cooking Mama: Cookstar game 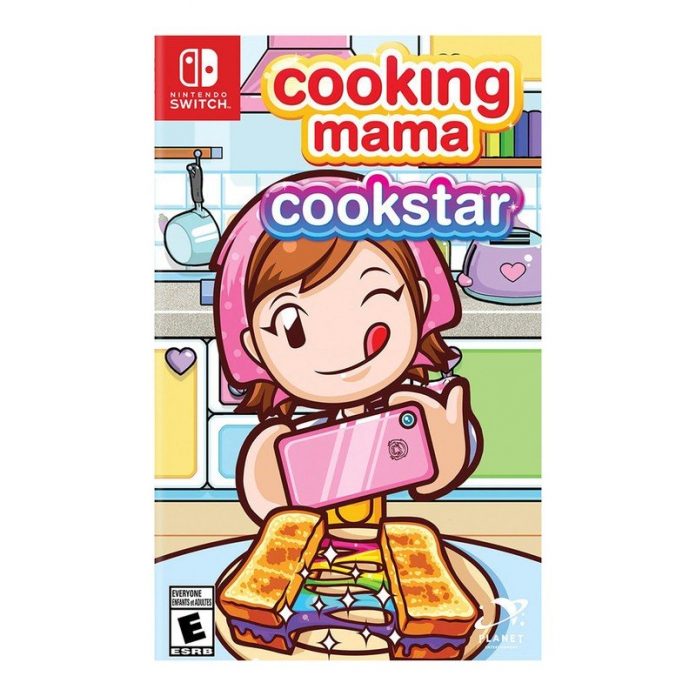 The latest game in the popular Cooking Mama series isn’t as easy to get your hands on as you might think. Originally released to the Nintendo Switch eShop on March 31, the game was quickly removed from purchase and even vanished from physical retailers’ shelves within just a few hours later. Since the end of last month, rumors have swirled with accusations of crypocurrency mining and ripped audio tracks from YouTube potentially to be the reason for its removal.

Whatever the case may be, Cooking Mama’s publisher Planet Entertainment says copies are expected to be available for sale on Wednesday, April 15. Any changes to the title from its original released version, if there are any, haven’t been announced, and there’s no word yet on whether other retailers and the Nintendo eShop will have the game available on that date as well. However, one retailer still has the original version in stock which you can still get your hands on today. At Kohl’s, Cooking Mama: Cookstar is available for $59.99 bundled with a Nintendo Switch deluxe travel case. 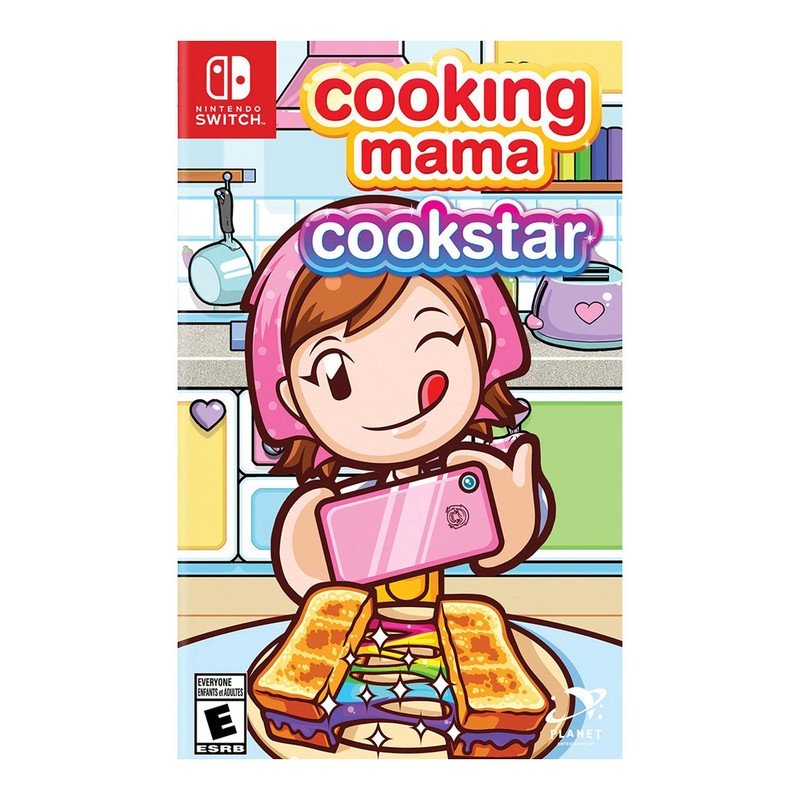 Cooking Mama: Cookstar may have been removed from the Nintendo eShop and other retailers late last month, but Kohl’s still has the game available bundled with a deluxe Nintendo Switch travel case while supplies last.

Cooking Mama: Cookstar is exclusively available on the Nintendo Switch (once it’s officially released for the second time) and includes over 80 recipes for aspiring chefs to create, along with an all-new vegetarian mode and of course, classic recipes that fans of the series will recognize from previous games in the series.

This latest edition of Cooking Mama blends traditional controls with motion controls that the Joy-Con controllers are known for, and there’s also a 2-player Potluck Party mode so you can play along with your friends. Meanwhile, a Cookstar Challenge mode amps up the difficulty for any master chefs looking to play. There’s even a feature which lets you share your creations on your social media accounts.