Home News The Pixel 4a XL may have been canceled but it just showed...
News 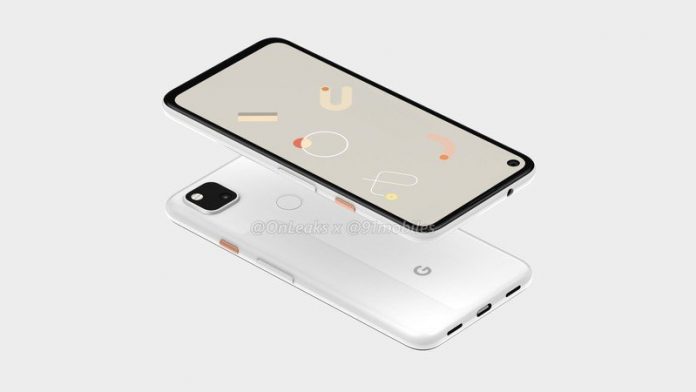 The Pixel 4a is currently rumored to arrive in only one size. 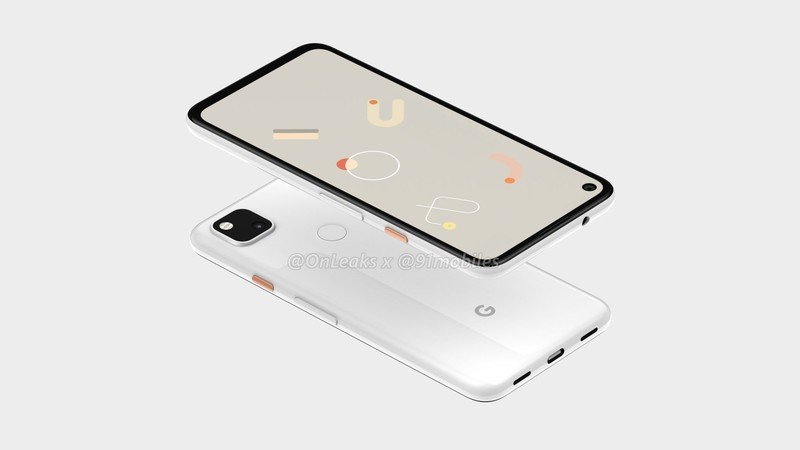 Google is said to be launching a Pixel 4a pretty soon, and a photo of what is purported to be the XL version of that has just shown up on an eBay listing. To be clear, it’s a white replacement back cover for the Pixel 4a XL. It’s a little out of left field, and the design is a little bit different from the Pixel 4 and 4a when it comes to the camera bump as it retains the diamond shape of the former while adopting the larger holes of the latter. 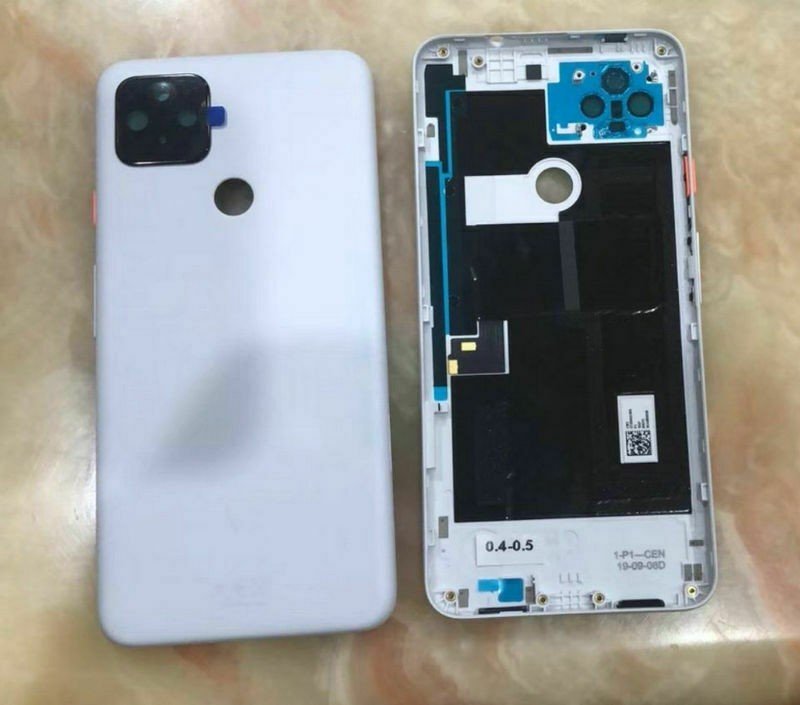 Given that the current word on the street is that the Pixel 4a will ship in a single-size only and that it’ll be in two colors — black and blue — it’s probable that this shell reflects Google’s original plan of a Pixel 4a/4a XL pair like the Pixel 3a before it (it’s worth noting that 9to5Google reported on early rumors of a possible Google Pixel 4a XL early on). It could also really be the upcoming Google Pixel 4a XL, improbably being hidden away successfully up to this point. Sadly, that’s less likely.

That said, Google’s Pixel 4a launch is coming within the next month or so. Whether there’s a 4a XL or not will become clear sooner rather than later.

Would you like Google to ship a Pixel 4a XL? Let us know in the comments below.