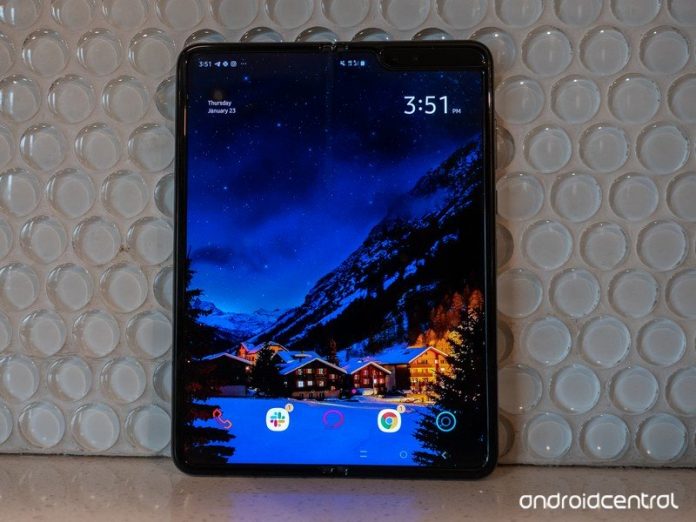 The update also includes the May security patch. 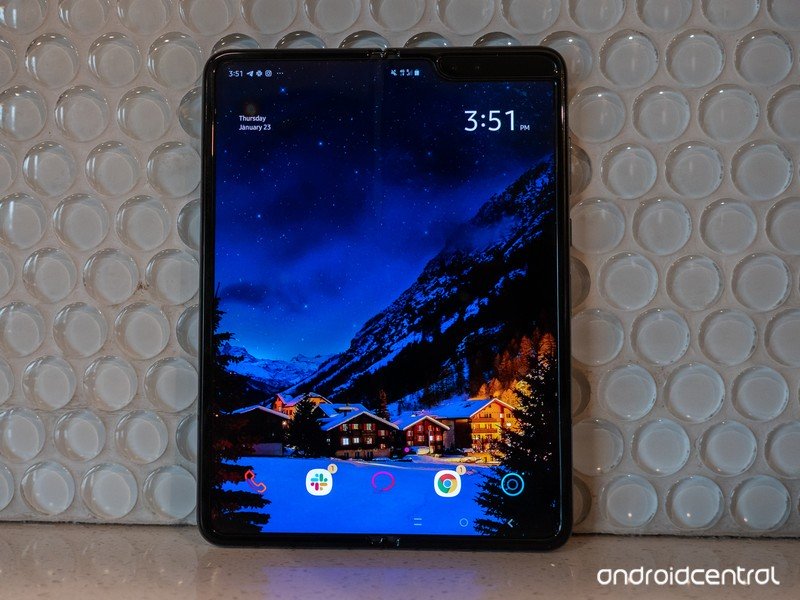 As per SamMobile, the latest software update for the Galaxy Fold arrives as version F900FXXU3BTDD. It includes Galaxy S20 camera modes such as Single Take, Night Hyperlapse, and Pro video mode. The update also adds support for the My Filters feature in the Camera app, which lets users create custom filters using existing photos. In addition to the new camera features, the update includes the May 2020 Android security patch as well.

The update is currently rolling out only to the LTE variant of the foldable phone in France. However, it shouldn’t take very long for the update to expand to other regions. The update is also likely to become available for the 5G variant of the Galaxy Fold within the next few days. 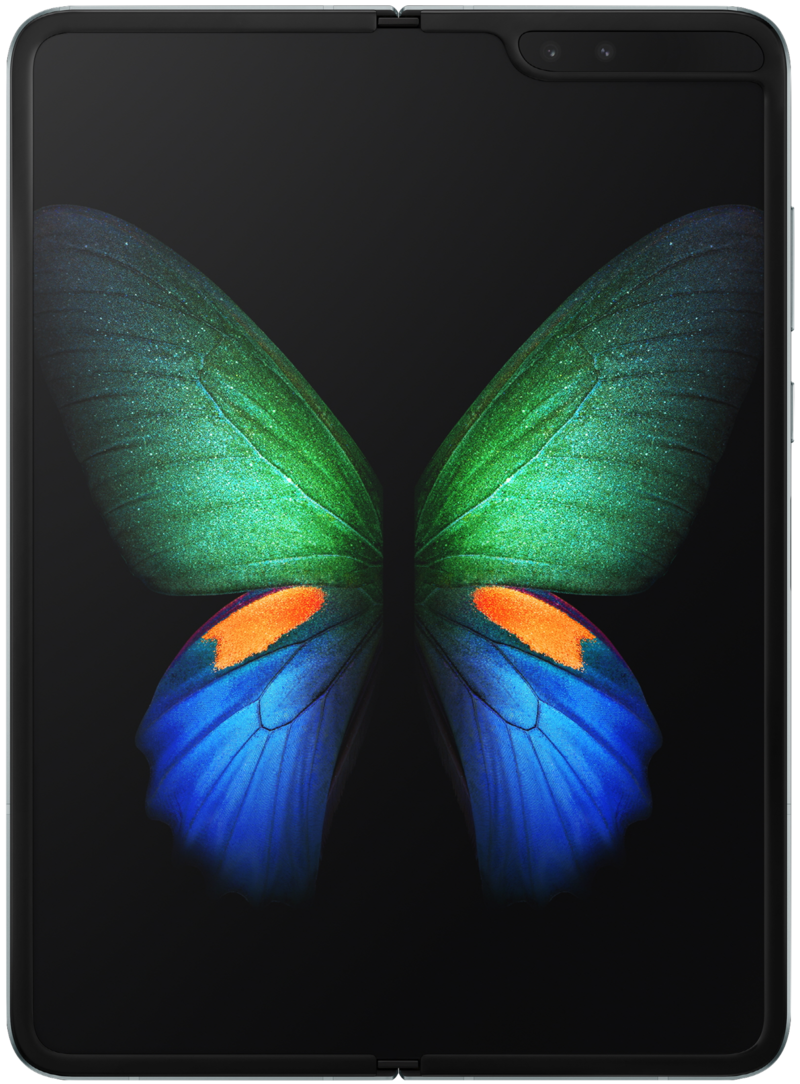 With its massive 7.3-inch Dynamic AMOLED main display and foldable design, the Galaxy Fold is an excellent choice for people who love multitasking on the go and are looking for a smartphone experience unlike any other.