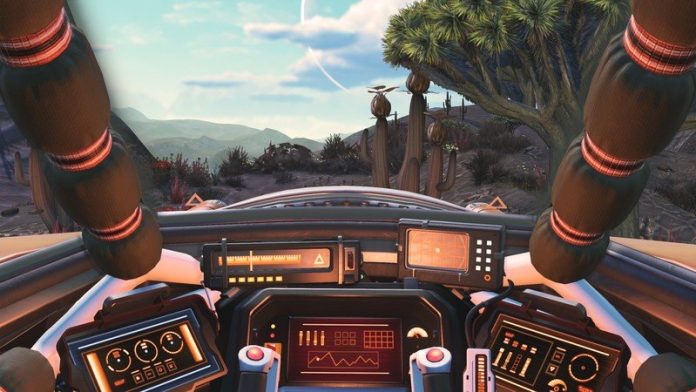 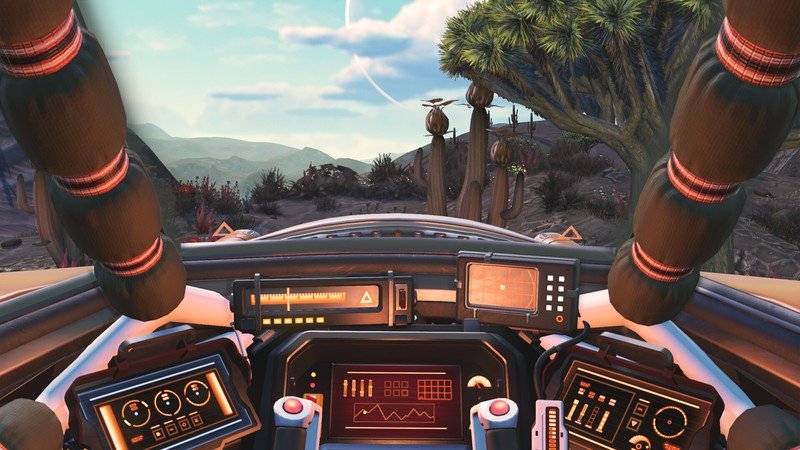 No Man’s Sky is about to get even better.

No Man’s Sky is an “open-galaxy” space simulator where you can go anywhere and make a mark for yourself. The title has received a number of updates over the past several months, but an upcoming patch may just be the coolest.

Xbox’s YouTube channel posted a trailer for No Man’s Sky that featured mechs. Yes, you read that right! However, it was promptly removed. Well, many others reported it on YouTube and now it’s everywhere.

Traverse and explore planetary surfaces safe from extreme conditions in your very own mech with our latest free No Man’s Sky update.

Hopefully, the update will officially be announced soon. I really hope it’s easy to build a mech because I don’t want to grind for hours and hours for obscure materials. 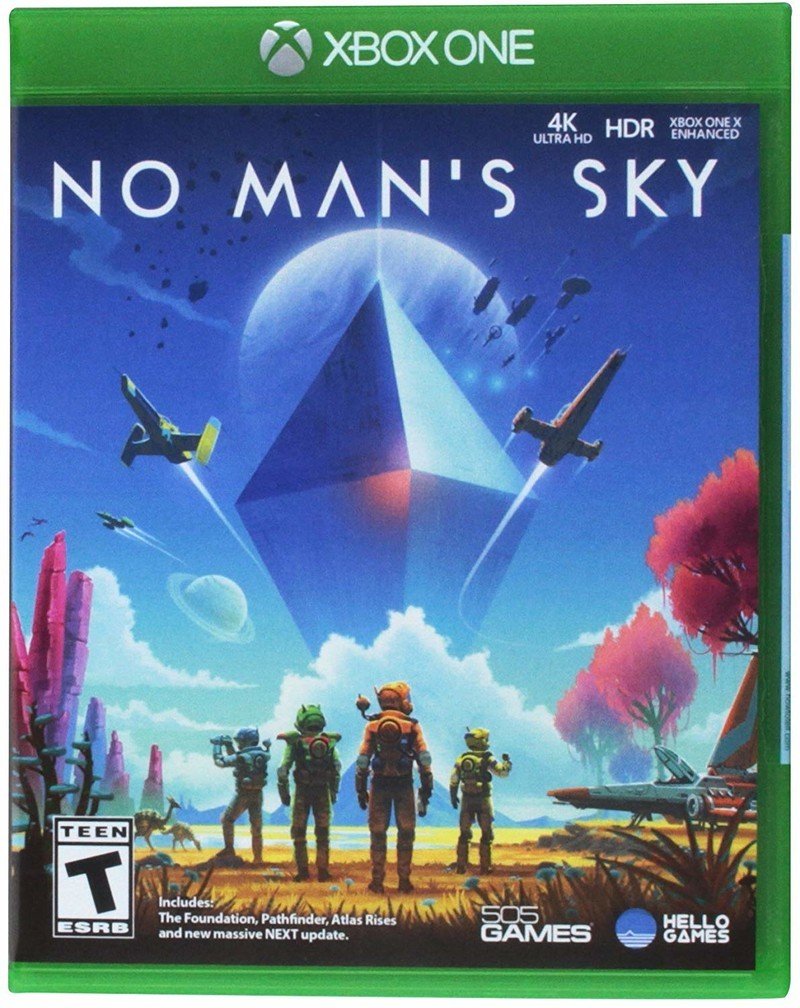 No Man’s Sky: Beyond is packaged in a physical release, with all the new updates printed on the disc, so everything is in one easy location.