LG’s minimalist concept phone is a thing of beauty 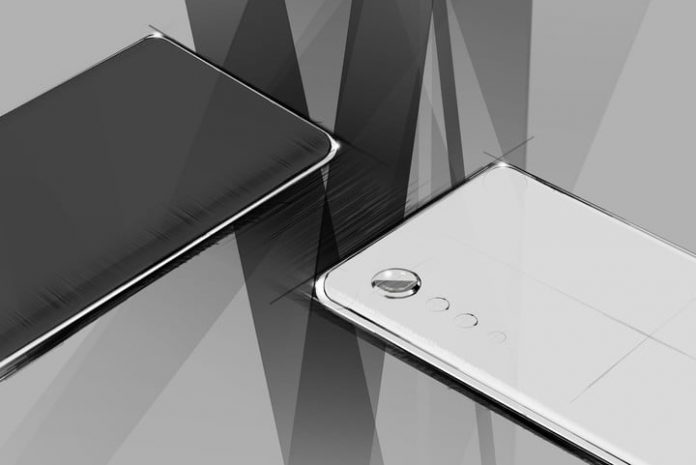 LG hasn’t really been known for its groundbreaking smartphone designs recently; but this is set to change in the future as the company gives us a peak at what it’s working on next. The company has published a set of conceptual drawings that depict an unnamed upcoming smartphone, and it’s considerably more attractive than the recent LG G8X ThinQ.

There are two key design features highlighted in the drawings — a so-called Raindrop camera array, and a new 3D Arc Design body shape. Starting with the body, LG says the 3D Arc Design  will make the phone much more comfortable to hold than previous models due to a symmetrically curved edges. This reduces the amount of sharp angles, and improves the visual style of the phone, according to the company.

While we won’t really know the benefits of this design until we hold the mystery phone, the Raindrop camera’s design improvements are obvious from the pictures. Ignoring the trend for big, square or rectangular camera bumps — see the iPhone 11 Pro, Pixel 4, and Galaxy S20 Ultra for evidence — the Raindrop design is shaped like falling raindrops, with the largest sensor at the top, and the lenses gradually getting smaller below it.

The main sensor sits proud on the surface of the phone, while the two additional sensors and the flash unit are hidden under glass for a smoother, less intrusive look. A similar style has been adopted by HMD Global on its phones, including the unusual Nokia 9 PureView, where all five of its lenses are flush with the body.

Cha Yong-duk, the head of LG Mobile Communications Design Lab, said the phone, “will draw on the rich history of classic LG designs which have always been distinctive at first touch.” However, he did not go into detail about when we will see the new device. The concept drawings suggest it’s still early days for the phone; but the design doesn’t include anything overtly futuristic which would stop it from being made in the near future.

There have been rumors LG has ditched the G Series smartphone family, meaning this may not be called the G9 ThinQ when it does arrive, and it may instead herald the arrival of a new smartphone range from LG. All we can do is speculate for now, until LG provides more on this exciting new phone. LG has recently launched the V60 ThinQ Dual Screen, which we reviewed here.

Facebook
Twitter
Pinterest
WhatsApp
Previous articleStreaming on Twitch? These are the best microphones in 2020
Next articleAffordable exosuits are here, but they don’t look (or work) how you’d expect