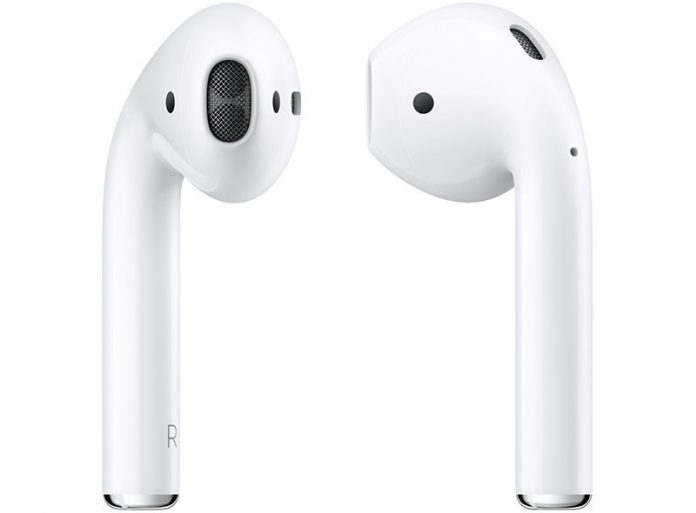 Apple is working on third-generation AirPods that will go into mass production during the first half of 2021, Apple analyst Ming-Chi Kuo said in a note to investors today.

Kuo’s prediction is somewhat confusing because there have been rumors of an ‌AirPods‌ update coming in 2020, while he suggests no new ‌AirPods‌ are coming until 2021. Leaker Jon Prosser, for example recently said that third-generation ‌AirPods‌ are ready to launch anytime.

There have also been rumors that Apple is working on set of ‌AirPods Pro‌ without Active Noise Cancellation that will feature the ‌AirPods Pro‌ design at a lower price point, but Kuo does not mention these earbuds.

He does, however, say that the market is expecting a new ‌AirPods‌ model in the second half of 2020, but that this is more likely to be a new set of Beats instead of a new set of ‌AirPods‌, so it’s possible all of the “‌AirPods Pro‌ Lite” rumors are referencing new headphones in the Beats lineup.

Update: ‌Ming-Chi Kuo‌ issued an update to his original report that indicated third-generation ‌AirPods‌ will go into production in the first half of 2021, not the first half of 2020 as first stated.
Related Roundups: AirPods 2, AirPods ProTag: Ming-Chi KuoBuyer’s Guide: AirPods (Neutral), AirPods Pro (Buy Now)
This article, “Kuo: Mass Production on Third-Gen AirPods Starting in First Half of 2021, Design Unchanged But New Internals [Updated]” first appeared on MacRumors.com