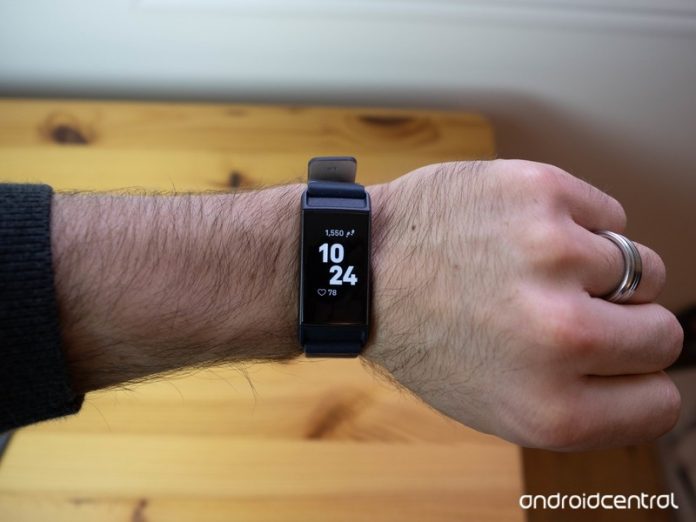 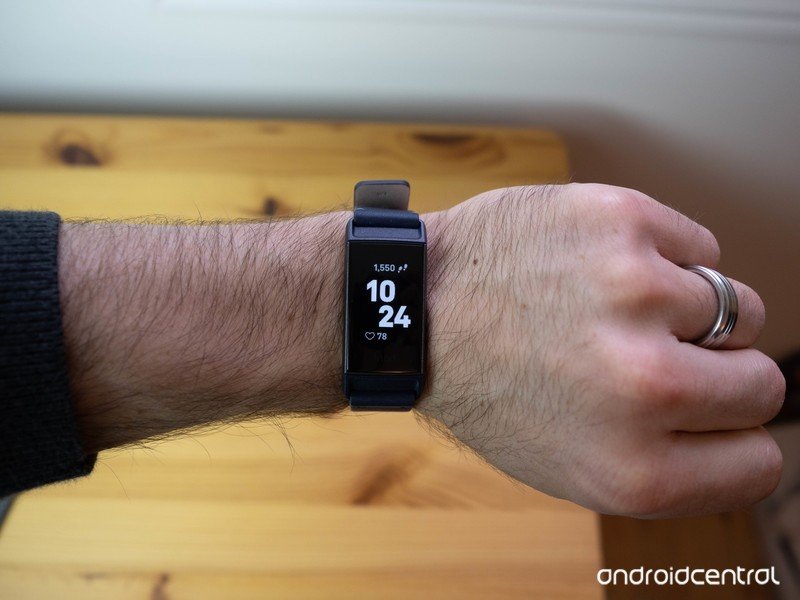 No matter if you’re trying to lose weight, be more active throughout the day, or anything else in between, Fitbits are a great way to help you achieve your goals. Excited to start using yours but need some help getting it set up for the first time? You’re in the right place.

Open the Google Play Store app on your phone.
Tap the search bar at the top and search Fitbit.
Tap the result that says Fitbit and has the Fitbit logo next to it (the second result in this case). 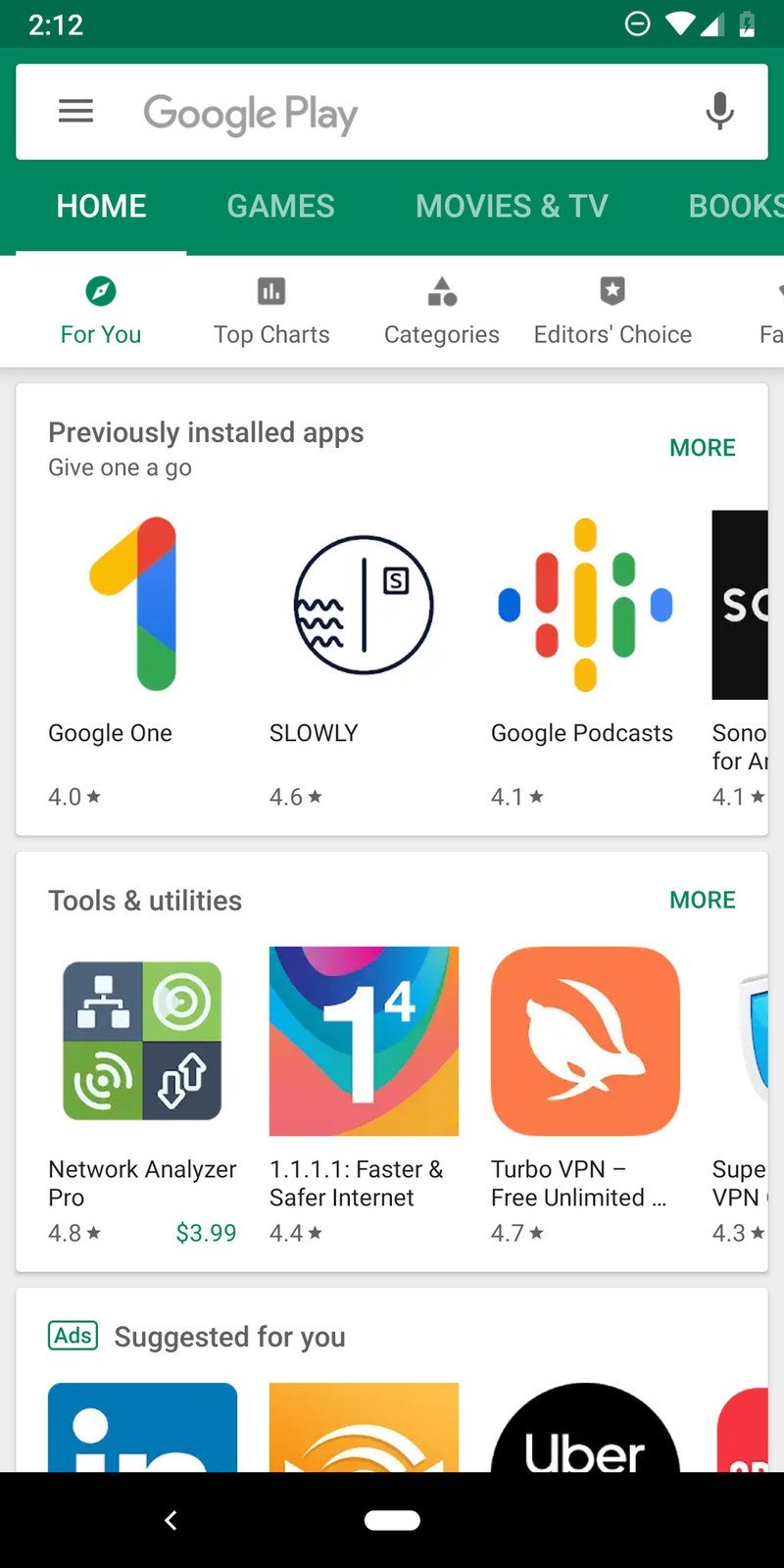 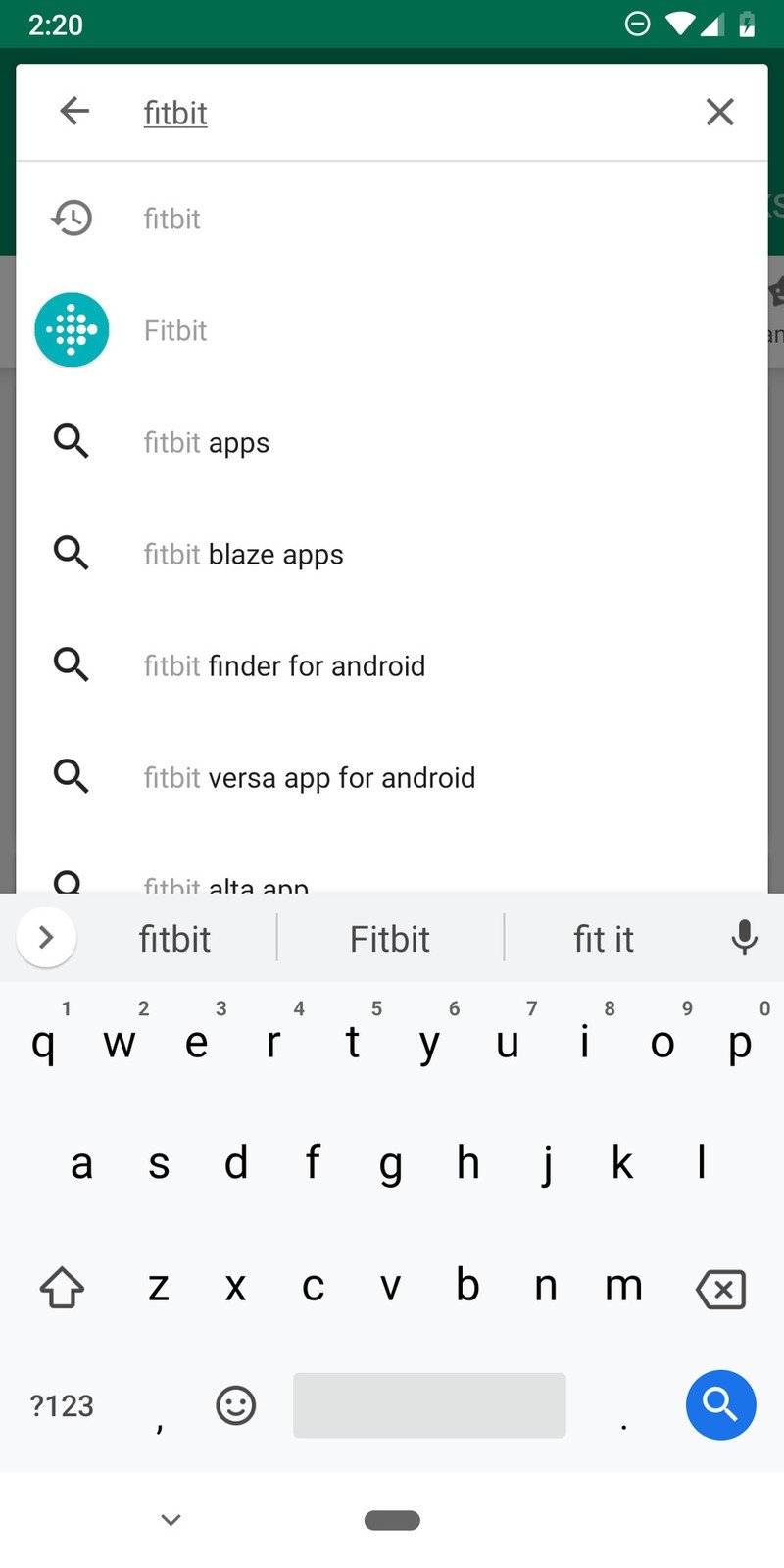 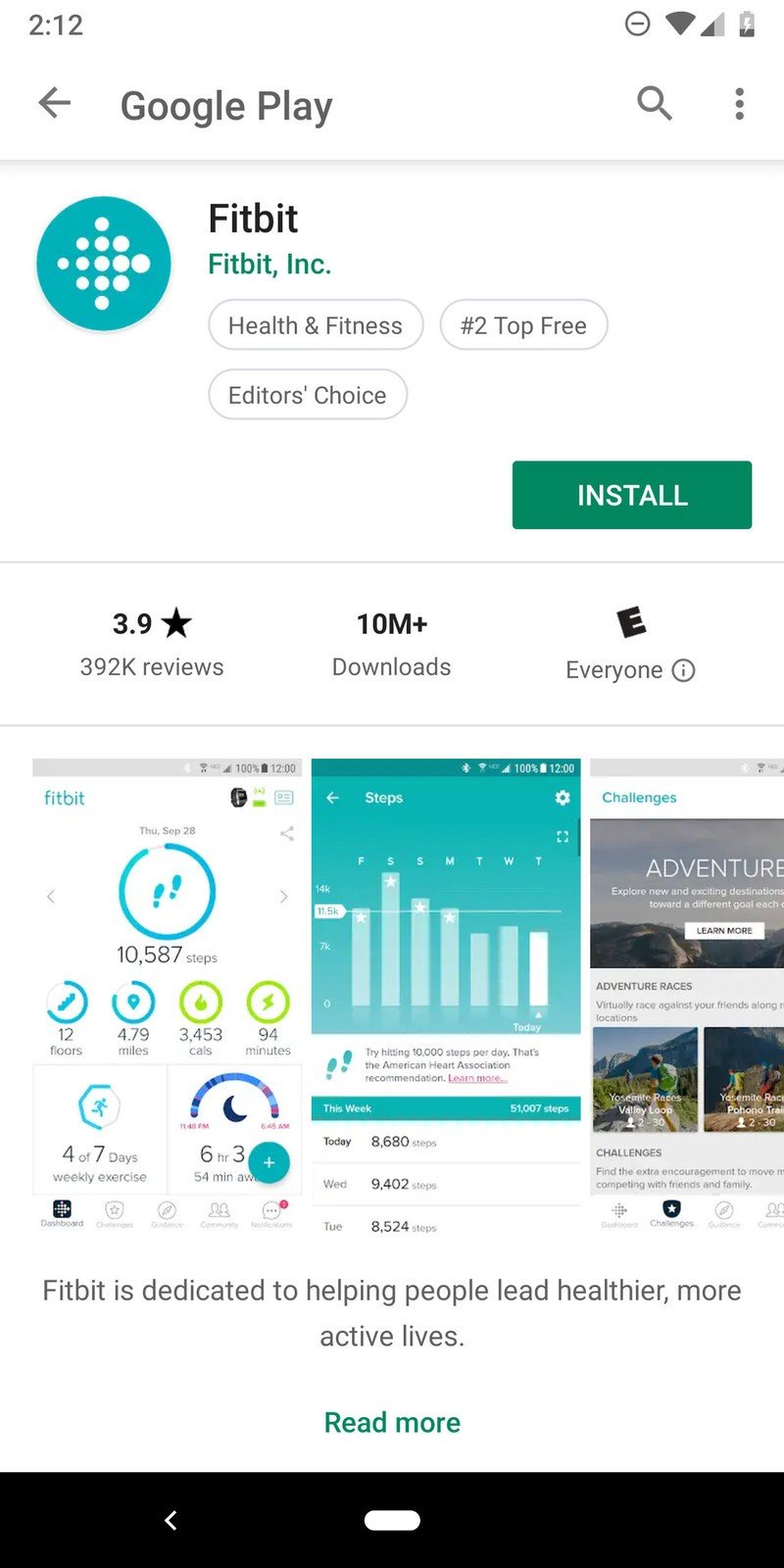 How to set up your Fitbit account on Android

Open the Fitbit app.
Tap Join Fitbit to create a new account.
Select the Fitbit device you have from the list (for this example, we’re using the Charge 3).

Tap Set Up Your Fitbit Charge 3 (the name of the tracker may be different depending on which one you’re setting up). 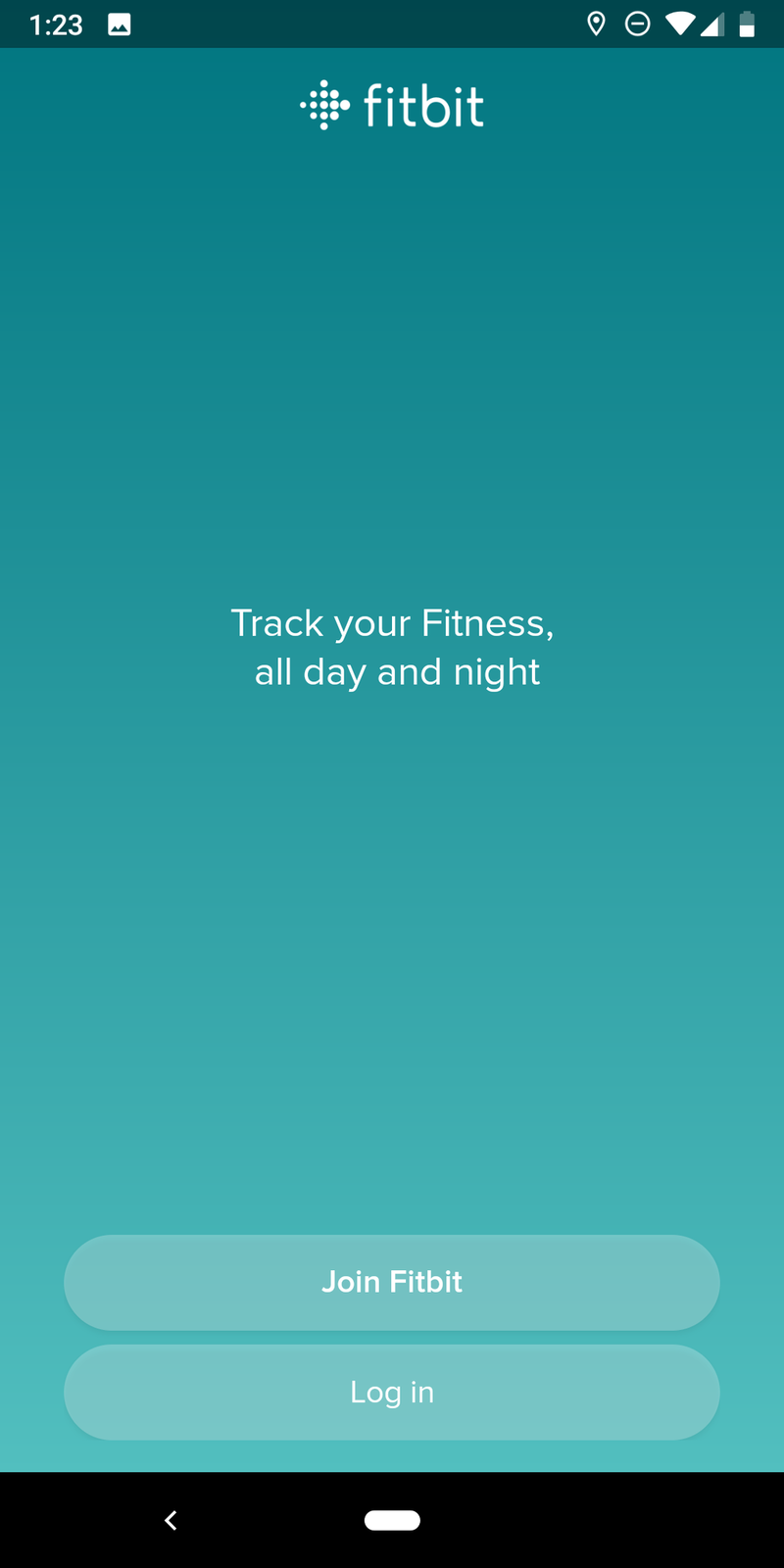 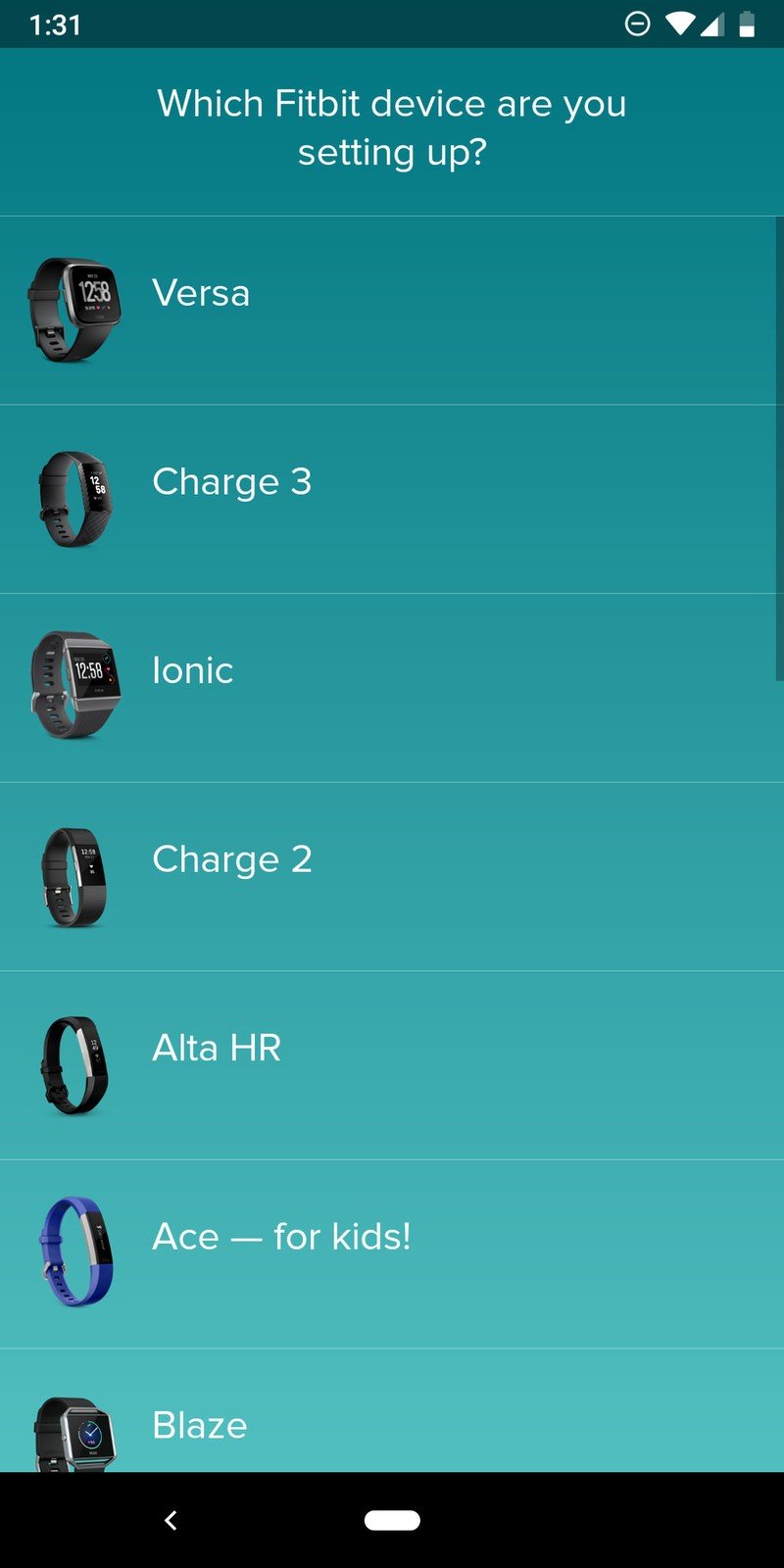 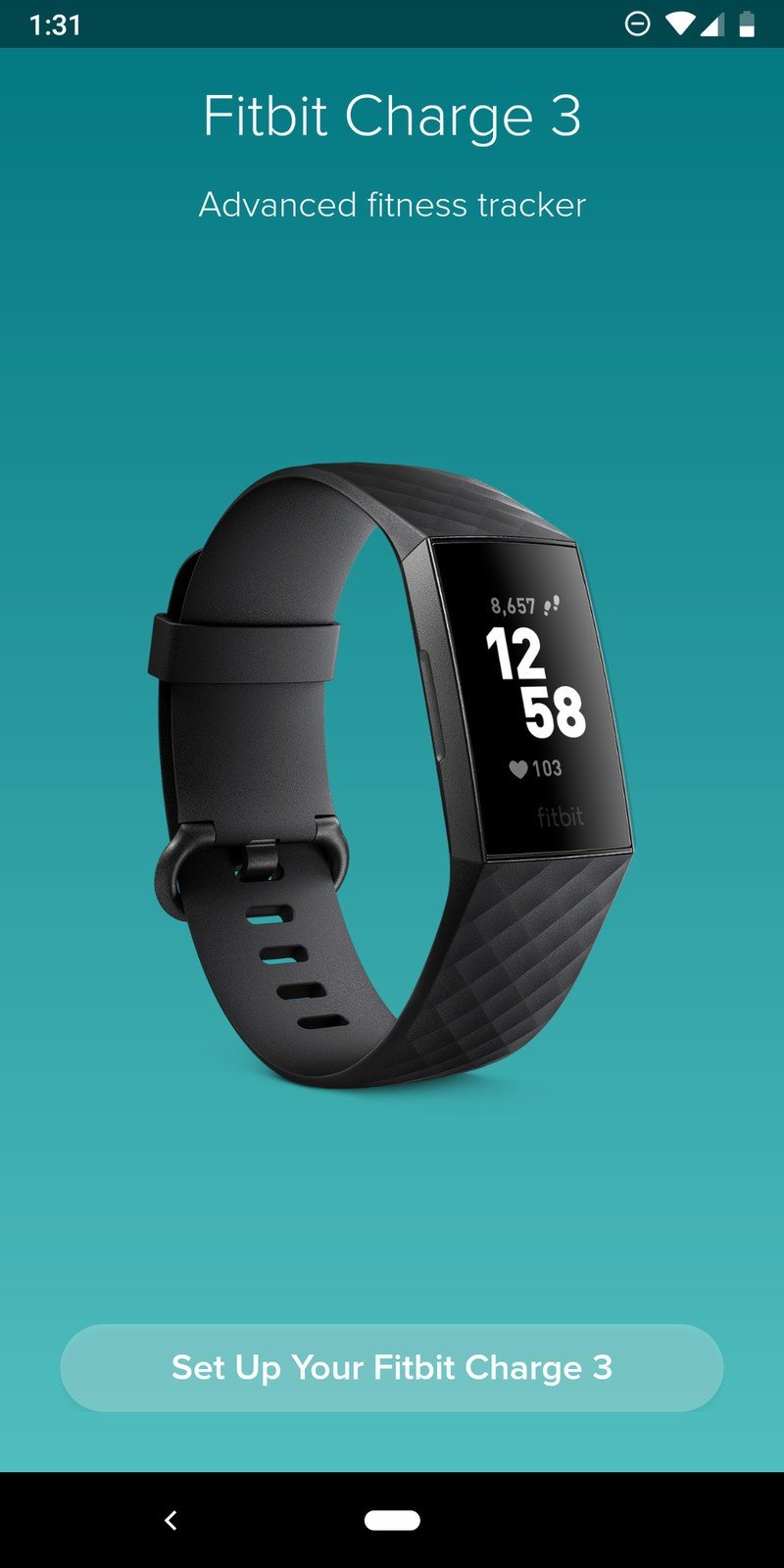 Tap the Next button. 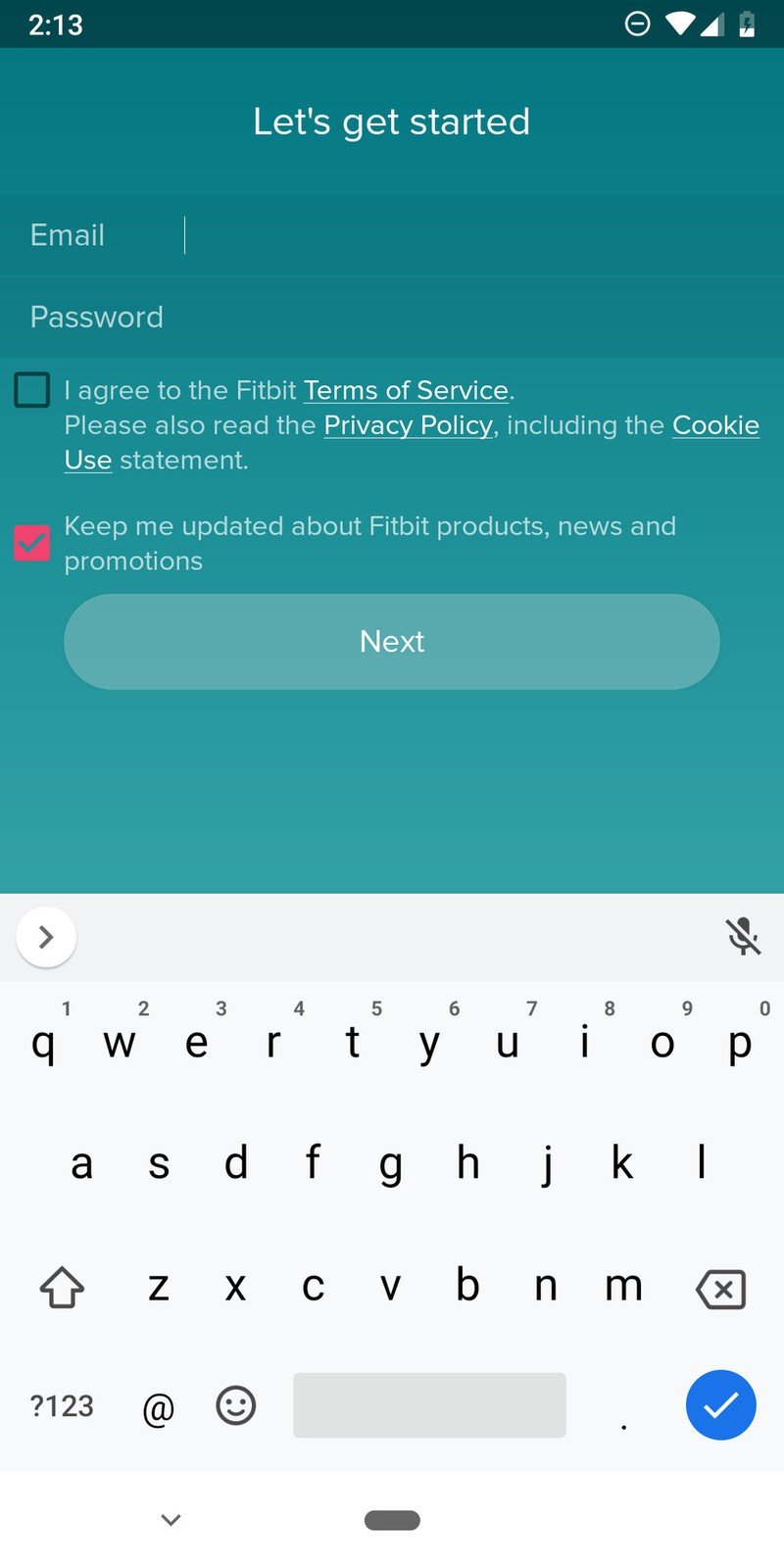 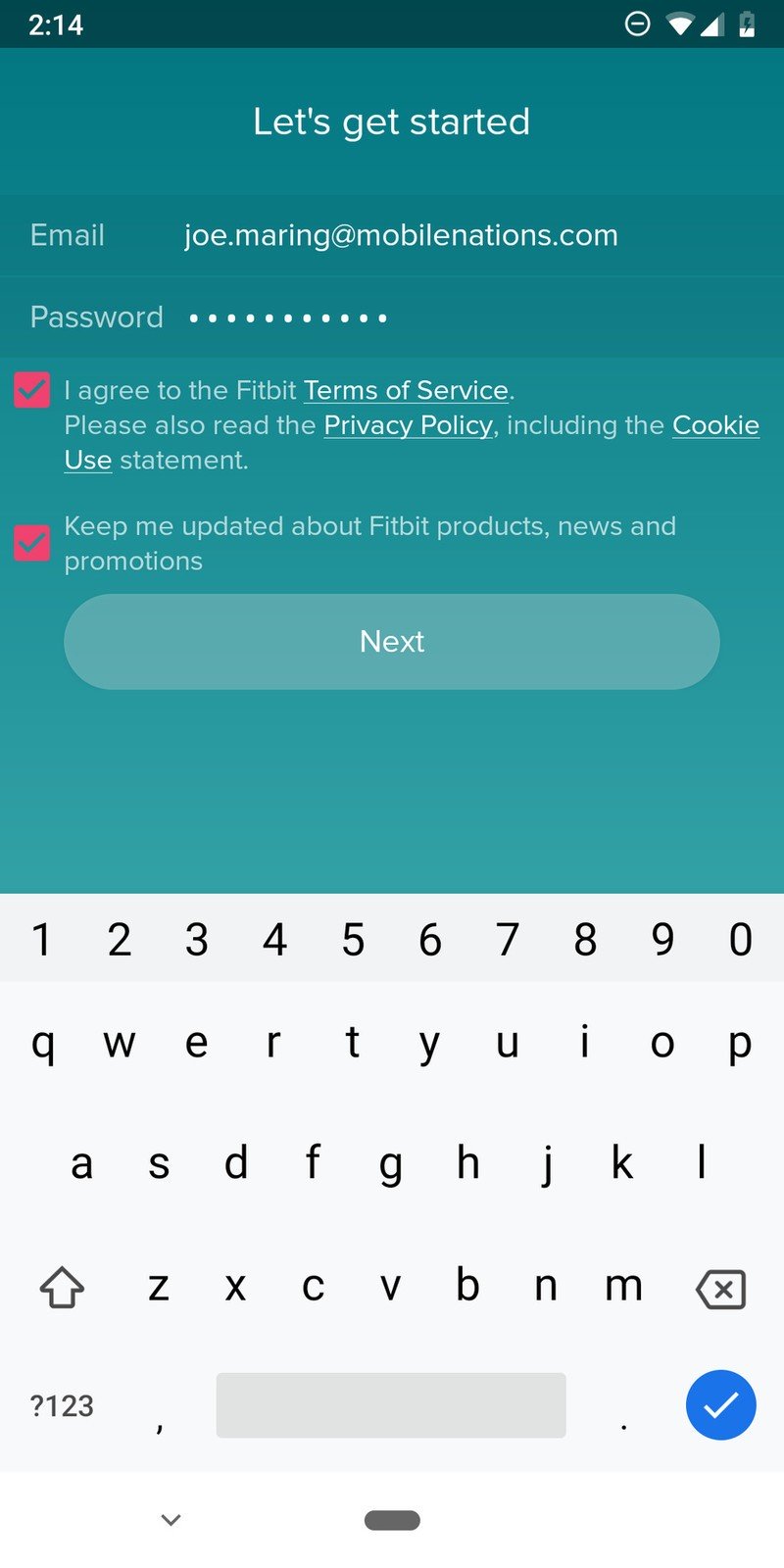 Fill out your personal information.

Tap Create an account once you finish entering all of your info. 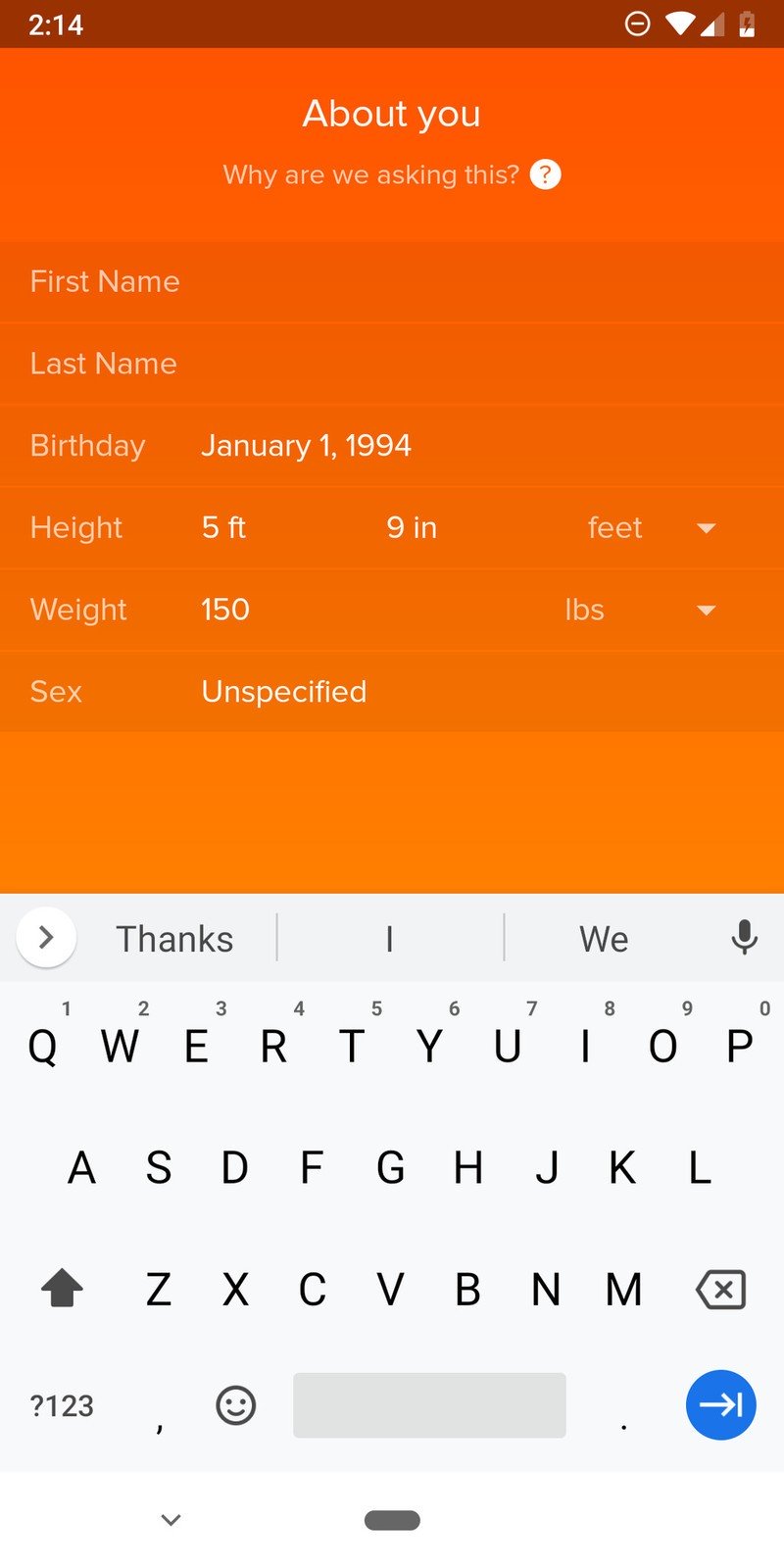 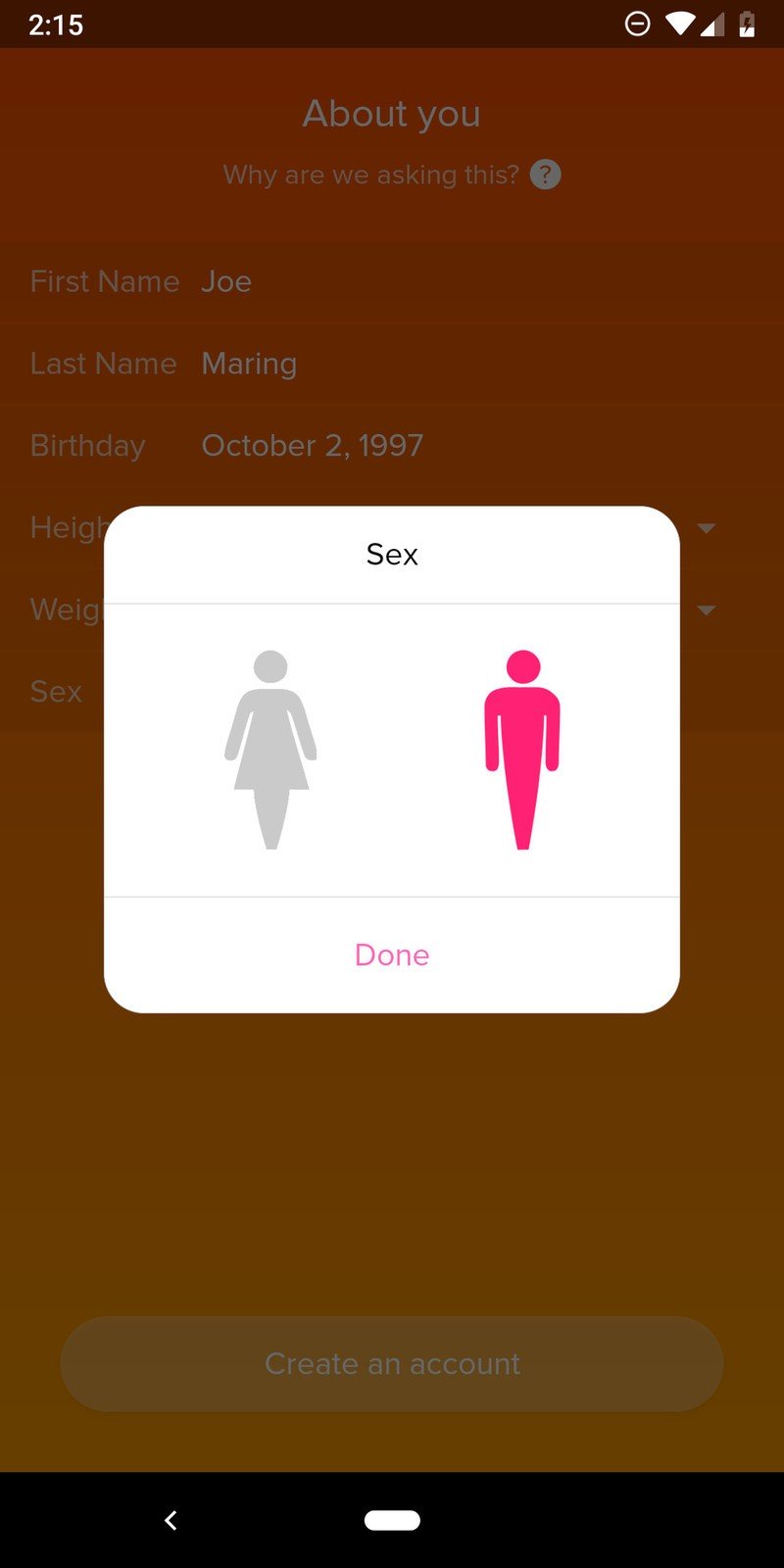 How to pair your Fitbit with the Fitbit app

Scroll down the menu and tap I Agree once it turns pink/red.

Plug your Charge 3 into the charger and then tap Next on your phone per the instructions. 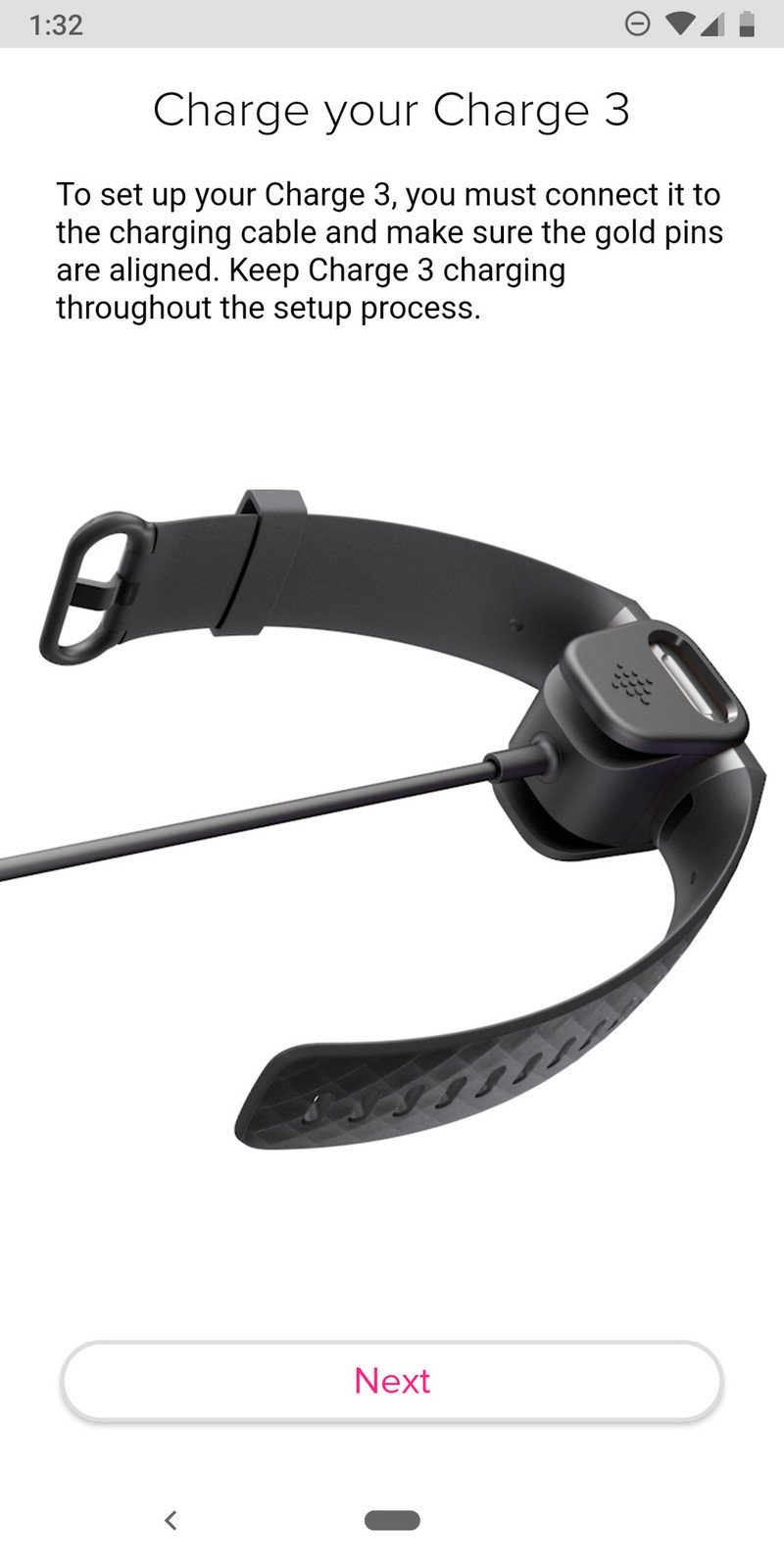 Type in the numbers shown on the Charge 3’s screen on your phone. Follow the on-screen tips and tap Next on each page to continue. Tap Done after all of these. Now that’s all done, you’ve officially downloaded the Fitbit app, created an account, and paired your tracker with your phone. Congrats! Go take a breather before your next workout — you’ve earned it! A great fitness band that does it all

Without a doubt, the Charge 4 is the best fitness band Fitbit’s released to-date. It’s lightweight, looks great, tracks everything you could imagine, and comes with built-in GPS. It even has some smart features, such as receiving notifications from your phone, setting alarms, checking the weather, and paying for things at stores that accept Fitbit Pay! The best smartwatch from Fitbit yet

Want a wearable that gives you access to Fitbit’s excellent health/wellness platform while also delivering a true smartwatch experience? Enter the Fitbit Versa 2. The AMOLED display looks incredible, having Alexa built-in allows for a ton of possibilities, and Fitbit Pay is included by default.