Google forbids its employees from using Zoom over security concerns 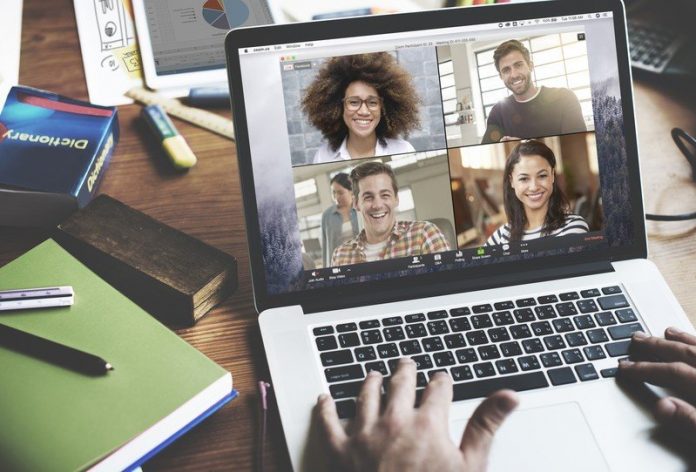 Google says Zoom does not meet the security standards for apps used by its employees. 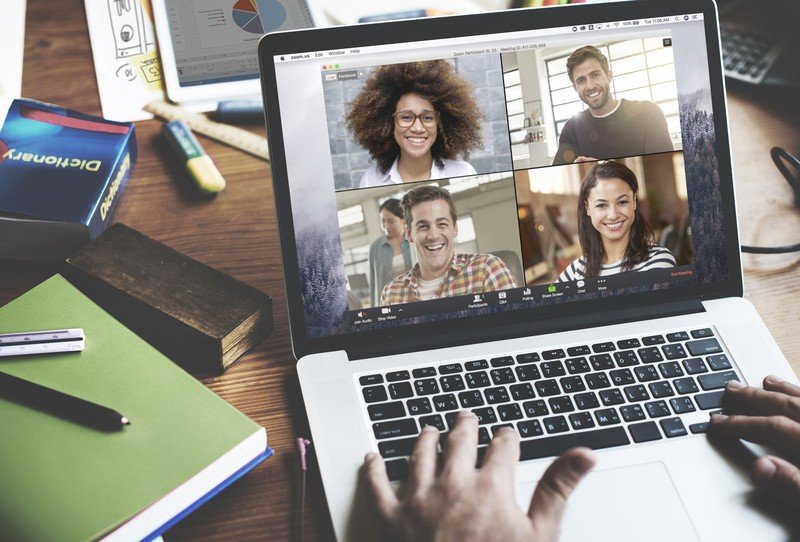 Last week, Elon Musk’s SpaceX banned its employees from using the Zoom app over privacy and security concerns. As per a report from BuzzFeed News, Google too has now banned its workers from using the popular video conferencing app on their devices, which happens to be a competitor to its Meet app.

In an email sent to its employees last week, Google warned that the Zoom client installed on their corporate computers would stop working starting this week. A Google spokesperson told BuzzFeed News that the company has “long had a policy of not allowing employees to use unapproved apps for work that are outside of our corporate network.” He added that employees can still choose to use Zoom to video chat with friends and family through a web browser or via mobile.

As people in most countries around the world have been forced to stay indoors due to the COVID-19 pandemic, video chat services have seen tremendous growth in popularity recently. Zoom, which had around 10 million daily participants in December last year, was used by around 200 million users daily in March. However, troubles started for Zoom two weeks back, when an analysis of the Zoom app by Motherboard revealed that it sends data to Facebook even when users do not have a Facebook account.

While Zoom announced that it would stop sending data to Facebook a day after the report was published, a critical vulnerability was soon found in the macOS version of the app, which could allow hackers to access users’ webcams. Last week, it was discovered that an automated tool created by security researchers could find around 2,400 Zoom meeting IDs in a single day that weren’t protected by passwords. Some serious issues with Zoom’s encryption algorithm also came to light recently.