HomeNewsApple Expecting to Reopen 'Many More' Stores in May
News

Apple Expecting to Reopen ‘Many More’ Stores in May 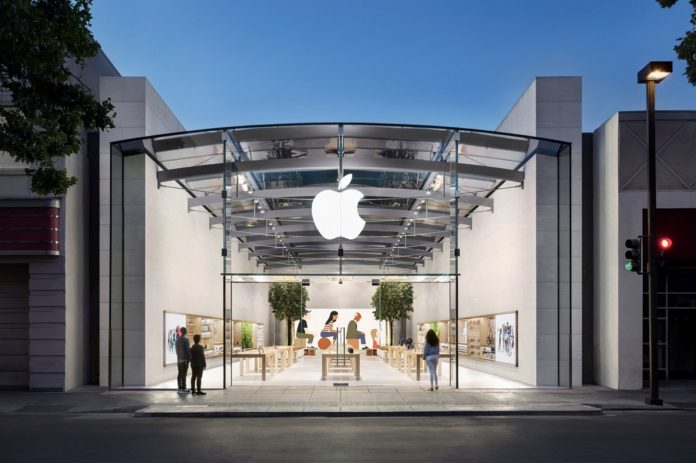 Deidre O’Brien, Apple’s vice president of retail and people, today told Apple employees that “many more” Apple Stores are set to start reopening in May.

O’Brien made the comments during a weekly video update shared with staff, according to Bloomberg. “We are continuing to analyze this health situation in every location, and I do expect we will reopen up many more stores in May,” O’Brien told staff. Apple did not specify which stores would be reopened, or the regions where the stores would reopen first.

In March, Apple’s retail chief Deirdre O’Brien said that Apple planned to begin opening some stores worldwide in the first half of April, and one lone store in South Korea was indeed opened again on April 18 for repairs and purchase pickups. No other stores have reopened at this time, and a separate retail source said told MacRumors that Apple is aiming to open stores in North America by mid-June.

When stores start reopening, Apple will take into account local conditions and recommendations. Some states in the U.S. have already begun relaxing their social distancing guidelines and allowing businesses to reopen, while others have extended shelter-in-place orders.

Texas, Georgia, and Tennessee, for example, are letting stay at home orders expire, while the Bay Area, where Apple is located, has extended its shelter-in-place order through the end of May. Apple will need to follow state restrictions and guidelines as stores begin to reopen.

All ‌Apple Stores‌ outside of Greater China (and the reopened South Korea location) have been closed since March 14. Over the course of the last few weeks, retail employees have been returning to work through training and meetings at home, while others have been handling online and phone support technical requests.Related Roundup: Apple StoresTag: Apple retail
This article, “Apple Expecting to Reopen ‘Many More’ Stores in May” first appeared on MacRumors.com