Home News The Moto G7 is still one of the best mid-range Android phones...
News Best answer: Yes, you should still buy the Moto G7 in 2020. While Motorola has announced two new Moto G models for this year (the G Stylus and G Power), the G7 continues to offer a great user experience and still holds up as one of the better mid-range phones you can buy right now.

Having been released in February 2019, the Moto G7 is no longer considered a spring chicken in the smartphone world. However, even with age not on its side, it holds up as one of the better mid-tier Android phones you can buy right now.

From a hardware standpoint, a lot of the G7’s specs are every bit as good today as they were when the phone first came out. Qualcomm’s Snapdragon 632 processor paired with 4GB of RAM isn’t very impressive on paper, but in day-to-day use, it still offers ample performance for most apps and games. 64GB of internal storage is still plenty of room for most folks, and should that end up not being enough, you can easily expand it using a microSD card.

On the software front, the Moto G7 is stuck running Android 9 Pie. We’re expecting an Android 10 update at some point in the not-too-distant future, but there’s no confirmed date yet. Once that update does arrive, it’ll more than likely be the final one the Moto G7 sees. In other words, don’t hold your breath for it to get Android 11.

Whether or not that’s a big deal ultimately comes down to you. Android 11 is shaping up to be an exciting piece of software, but Android 10 is also pretty fantastic and offers more than enough features and security perks for most users. 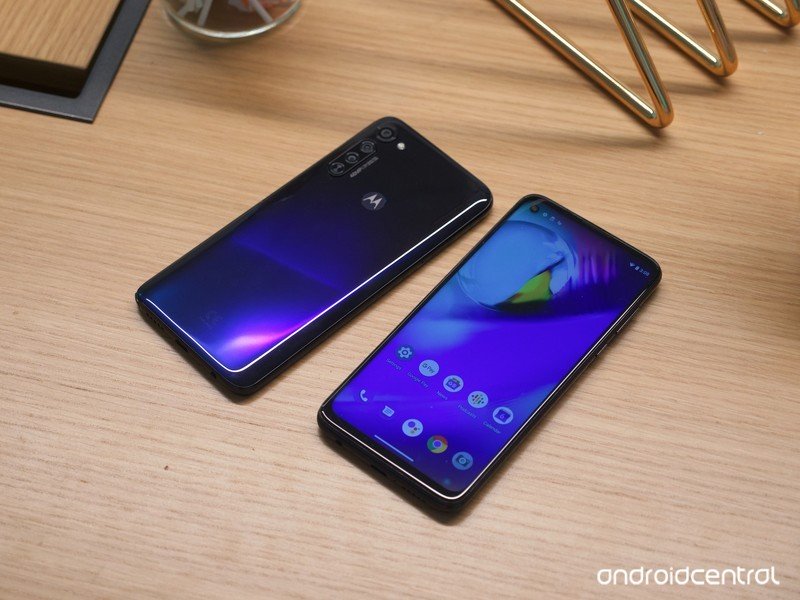 Looking ahead, it’s worth keeping in mind that Motorola has announced two new Moto G phones for 2020 — the Moto G Stylus and Moto G Power. Motorola’s yet to give a firm release date for the two phones, but we’re expecting them to launch in the coming months.

Compared to the Moto G7, the G Stylus and G Power offer some notable upgrades — specifically, a newer Snapdragon 665 processor, improved cameras, bigger batteries, and an included stylus with the G Stylus. The phones will also ship with Android 10 and likely see an update to Android 11 later on down the road.

The G Stylus and G Power will be better purchases than the G7 when they’re released, but for right now, the G7 is still the latest and best Moto G phone you can actually go out and buy. Plus, even when its newer siblings do hit the market, we’d expect a hefty price cut for the Moto G7 that keeps it in the conversation.

Don’t think twice about buying it

Even though it was released back in February 2019, the Moto G7 continues to be a fantastic Android phone here in 2020. Its display still looks great, performance is plentiful for normal use, and its design holds up surprisingly well. Yes, the Moto G Stylus and G Power are expected to hit the market soon, but if you need to buy a new phone right now, the G7 won’t let you down.

Customization has arrived, though it still has its limitations
Read more

How to stop apps from closing on your Samsung Galaxy phone

Like it or not, our smartphones are an integral part of our day-to-day lives. We use them for connecting with
Read more