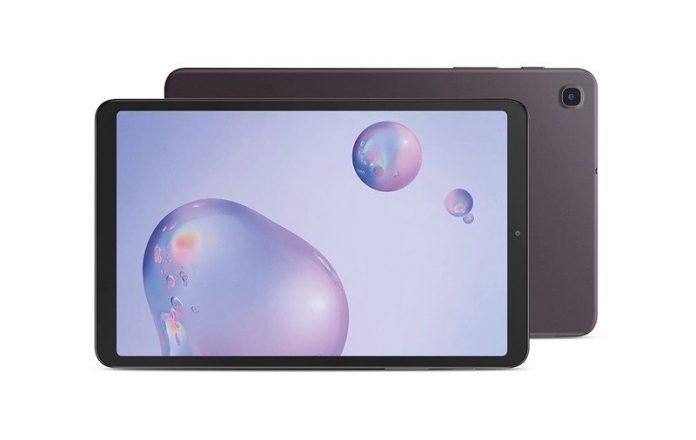 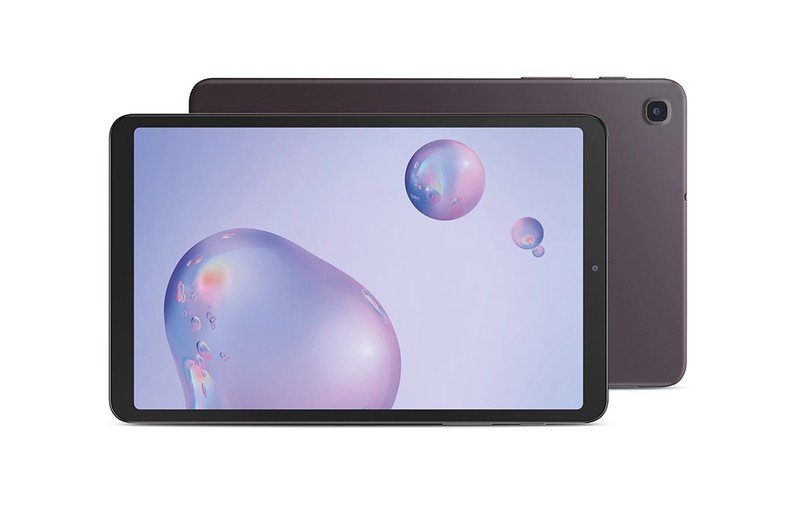 If you’re in the market for a small, relatively cheap tablet with all-day connectivity whether you’re at home or not, Samsung’s got something it wants to show you. The latest tablet from the company, the Galaxy Tab A, starts at $279 and comes with LTE built-in.

The tablet’s size is a very manageable 8.4 inches, and it sports a 1900×1200 display with an aspect ratio of 16:10. It’s not meant to be the prettiest thing in the world, though, so there’s a healthy dose of bezels on all four sides of the screen, which is also where you’ll find the single, 5MP front camera. That’s complemented by an 8MP shooter in the back.

Under the hood, you’ll find an Exynos 7904, decidedly among the midrange offerings from Samsung. That’s paired with a generous 5,000mAh battery that Samsung says will last you about 10 hours, as well as 3GB of RAM, and 32GB of storage, which can be expanded via a microSD slot.

While that’s all okay, at least, on the software side of things, there are at least a couple of…questionable decisions. It ships with a variant of One UI built atop Android 9.0 Pie. In March 2020, when Google is already flighting test builds for Android 11, that’s almost certainly going to turn many users away. It also doesn’t support DeX, the Korean giant’s marquee feature that allows its mobile devices to be used as partial laptop replacements.

At least it’s got a USB-C port and a headphone jack, though.

The Galaxy Tab A is already available for purchase on Samsung’s website for $279. Right now, only the Verizon model is in stock, but T-Mobile, AT&T, Sprint, and US Cellular will also get their own variants soon.

Facebook
Twitter
Pinterest
WhatsApp
Previous articleDaily Coronavirus updates: US has more COVID-19 cases than any other region
Next articleSave $50 at Amazon by using one American Express Membership point