Home News Which high-end Arlo security camera should you get — Pro 3 or...
News 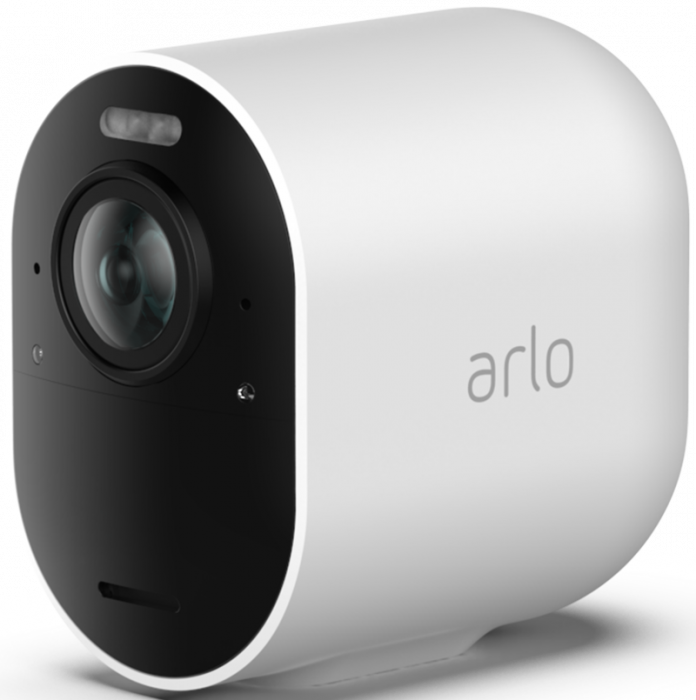 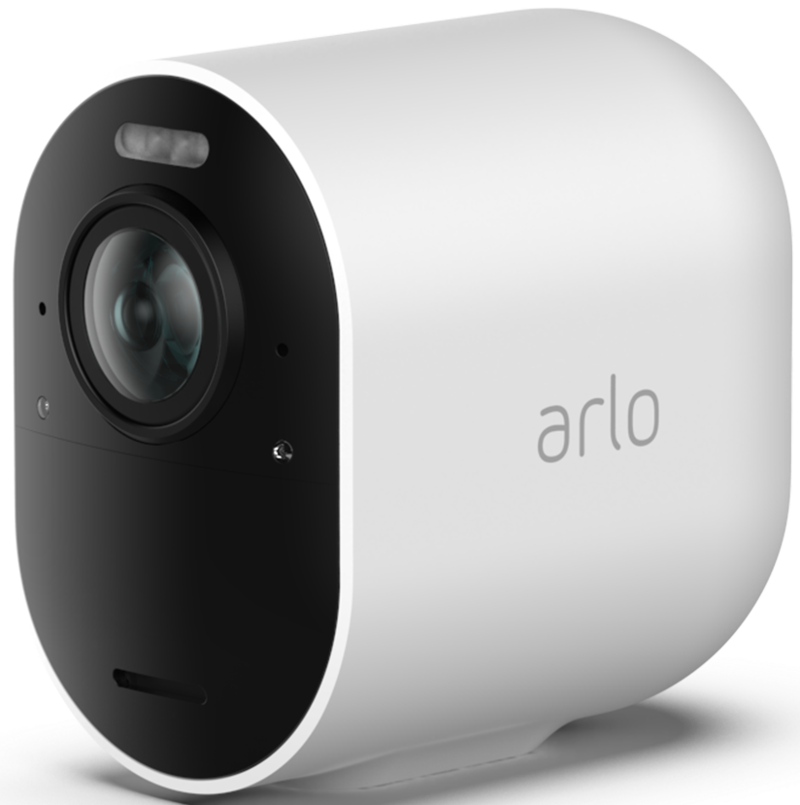 The Arlo Ultra system packs in all the features you’d expect from the company’s best security camera. 4K UHD video, dual-microphone noise cancellation, a wider field of view, and a broader temperature range make for a mighty home surveillance device.

The next best thing 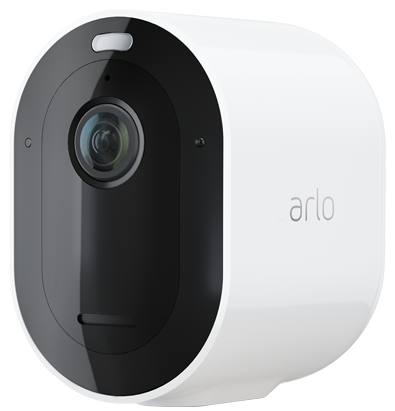 While it may not have the highest-end specs, this camera system is still impressive. It can record in 2K HDR, which is more than enough for most people, and it has similar if scaled-back capabilities to the Arlo Ultra.

When comparing two camera systems with the words “Ultra” and “Pro” in the product names, you expect premium features for a premium price. So what separates these top-tier devices, and why should you care? Either way, you’ll be getting a camera system that is more than capable of providing all the detail you need to watch over your home.

The best of Arlo

Both of these camera systems have impressive specs, but what’s interesting to me is how far the Ultra is ahead of the Pro 3 in certain areas. Will those advantages ultimately matter to you? Let’s tale a look before we decide. 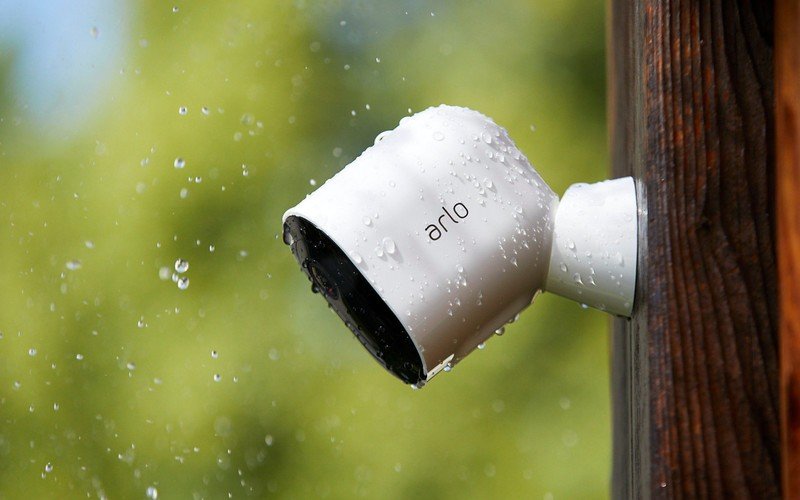 I’ve said this many times, but it can be tricky telling these high-end Arlo camera systems apart from one another. They’re all white, pill-shaped boxes with black cameras, lights, and some sort of microphone array. If you lined up a bunch of the Ultras and Pro series cameras, you might not know which is which. The company is nothing if not consistent in its design!

If you’re looking for an excellent high-end security camera system for your home, the Pro 3 should tick most of your boxes. It’s weatherproof with an IP65 rating, which means it’s suitable for the indoors. You get high-resolution images at 2K / 1440p, and it features a noise-canceling microphone so you can clearly hear who is around your house and carry on a two-way conversation with them.

Arlo cameras are typically available in bundles of two to four devices, paired with an Arlo hub/base station. For this comparison, I chose to match up the two camera packages so that we were looking at apples to apples. What’s interesting is that if you already have an Arlo hub/base station, the Pro 3 might be compatible with it. These cameras can work with several different Arlo hubs, as opposed to the Ultra, which only works with the hub it ships with.

The age of Ultra 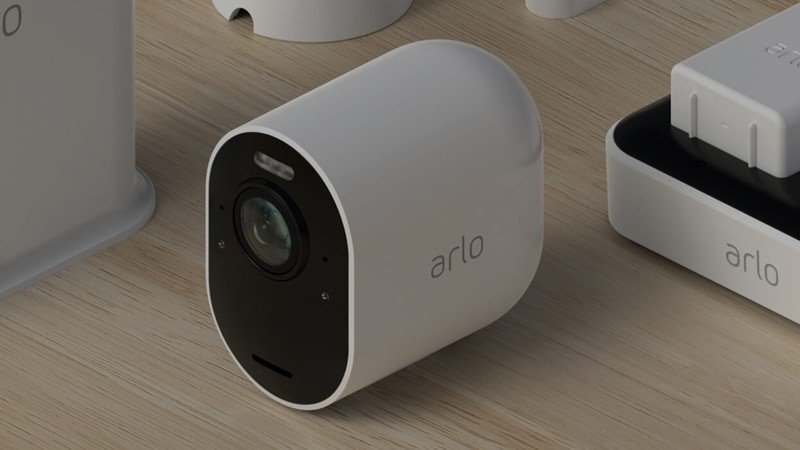 Looking at the spec table and the Pro 3 section above, you might be wondering why you should continue reading. It seems like the Pro 3 has everything you need to keep a watchful eye over your home, and you know what? You’re right! The Pro 3 is an excellent camera system, but it’s bested by the Ultra in several key areas.

The first area is the camera quality. The Ultra is capable of recording 4K video at 2160p and has an 8MP camera compared to 4MP on the Pro 3. Plus, the sensor is slightly bigger. Both cameras are capable of two-way audio and both feature noise cancellation, but the Ultra uses two microphones for improved noise cancellation instead of one for the Pro 3. The Ultra has a wider field of view (180 vs. 160 degrees), and its motion-detection capabilities are better with two separate detectors scanning a 150-degree horizontal range compared to a single detector at a 130-degree horizontal range.

The second area is video storage. Both camera systems are capable of storing up to 2TB of video locally via the hub/base station, and both come with a set amount of free Arlo Smart cloud storage. The difference is, the Ultra comes with a full year of free cloud storage, whereas the Pro 3 only gets three months. The one downside to Arlo’s subscription plans is that with the 4K recordings on the Ultra, you’ll need to pay for your subscription after the year is up to access your higher resolution recordings from the cloud.

What’s left? How about the price? Of course, the highest-end model has the best specs, but that typically comes at a cost. It’s true that the Ultra is more expensive than the Pro 3, but not by as much as you’d think. The two-camera configuration I looked at runs a little over $100 more for the Ultra than the Pro 3. That may be enough of a deterrent for many, but for those who want the best of the best, it probably won’t hold them back.

If you made it this far, you can tell that I’d recommend the Ultra over the Pro 3. Both camera systems are fantastic, and either would serve most folks exceptionally well. It just seems to me that if you’re comparing the most premium devices from Arlo, that high-end details matter to you. Since the systems are priced competitively, that seals my decision to recommend the Ultra as Arlo’s best available security camera.

The features of the Arlo Ultra border on overkill for most, but that’s precisely what security-obsessed consumers are looking for.

The Pro 3 features a built-in spotlight, 2K HDR recording, and color night vision, which makes it ideal for most homes.

Apple awards hacker $100,000 for discovering a Sign In With Apple vulnerability

Timex's affordable new smartwatch may look familiar, but it ticks off all the boxes and undercuts competitors.
Read more
News

It's June and that means the beginning of summer, but also Pride Month. That means celebrations and parades to support
Read more

Apple awards hacker $100,000 for discovering a Sign In With Apple vulnerability

Timex's affordable new smartwatch may look familiar, but it ticks off all the boxes and undercuts competitors.
Read more

It's June and that means the beginning of summer, but also Pride Month. That means celebrations and parades to support
Read more

Show off your Pride with a fabulous Galaxy case

While shirts and sneakers are fun ways to show your pride, if you want to show yours off this Pride
Read more