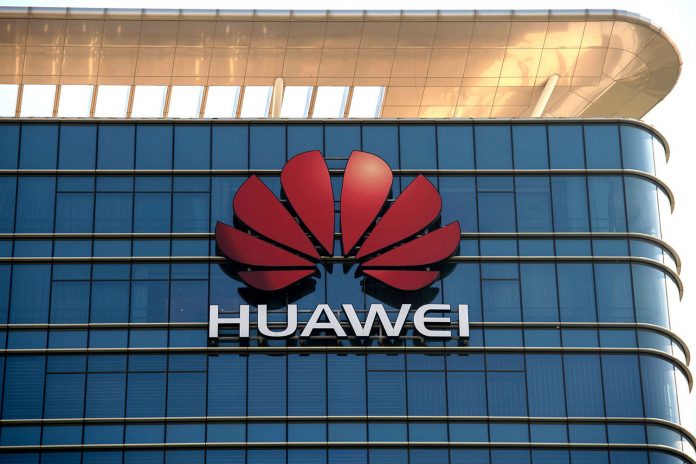 The U.S. Department of Justice (DOJ) has formally charged Chinese tech giant Huawei in a complex conspiracy aimed at stealing trade secrets from other technology companies to expand its own business.

The DOJ charged the Chinese phone manufacturer, along with two U.S. subsidiaries, with “conspiracy to violate the Racketeer Influenced and Corrupt Organizations Act (RICO),” according to a Thursday press release.

The charges against Huawei allege that the company “misappropriated intellectual property,” specifically from six U.S. technology companies whose names are not mentioned in court documents.

According to the charges, Huawei broke confidentiality agreements and recruited employees of other competitor companies. Once hired, it directed them to misappropriate their former employers’ intellectual property. Huawei also allegedly even offered a type of bonus reward program to its employees if they were able to obtain information from competitors, essentially paying them to spy on rival companies, according to the indictment.

The examples of Huawei attempting to obtain trade secrets go back nearly two decades — beginning in 2000 and ending as recently as 2019. In one instance, a Huawei worker attended a 2004 trade show in Chicago sporting a badge that listed his employer as “Weihua,” or Huawei spelled with its syllables reversed. The indictment says that the individual removed the cover from a networking device and took pictures of it. The company later said that the individual’s actions were his own.

In another instance, the indictment claims that a Huawei engineer improperly used their badge to get into a competitor company’s lab in 2013 and was able to take photos and gather other information before he was escorted out.

The DOJ says that Huawei was successful in stealing these trade secrets, which opens up another issue: Tat the company had an unfair competitive advantage in the industry.

Digital Trends reached out to Huawei to comment on the charges. We will update this story when we hear back.

News of the charges comes just days after U.S. officials confirmed that Huawei is able to access worldwide telecom networks through backdoors that are usually meant only to be used by law enforcement. The company reportedly built equipment that “preserves the manufacturer’s ability to access networks through these interfaces without the carriers’ knowledge.”