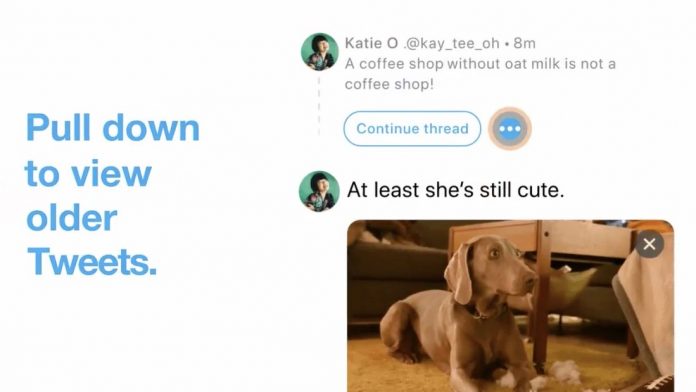 Twitter this afternoon announced the launch of a new feature that’s designed to link two tweets together in a more logical way.

When composing a tweet, there’s a new option to view previous tweets, which can be selected and linked via a “Continue Thread” option.

Now you can add a Tweet to one you already Tweeted, faster! pic.twitter.com/j3ktAN6t5o

The Continue Thread option makes it much simpler to associate a new tweet with an existing tweet for threads around a specific topic. Twitter is rolling out the new feature as of today, though it could take some time to propagate to all users.