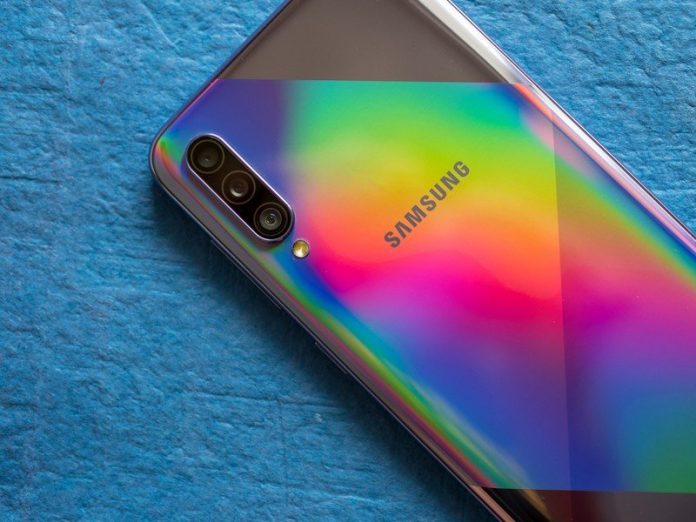 A few more A series phones are expected to be updated to Android 10 before the end of the current quarter. 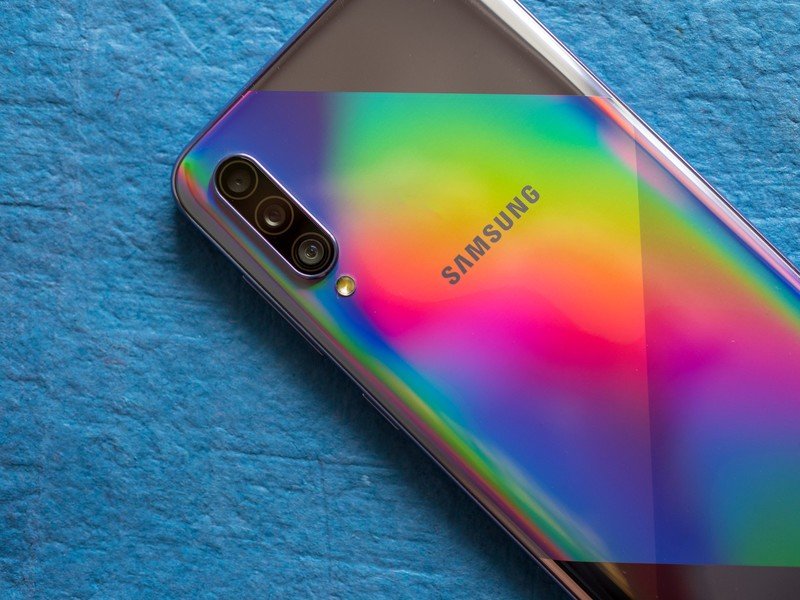 Samsung today released the Android 10 updates for two of its Galaxy A series phones – Galaxy A50s and Galaxy A30. While Samsung has already rolled out the One UI 2.0 update for its budget-friendly M series phones, the Galaxy A30 and A50s are the first A series phones to have been updated to the latest Android version.

The Android 10-based One UI 2.0 update for the Galaxy A50s arrives as software version A507FNXXU3BTB2 and is currently rolling out to users in Vietnam. In the coming days, however, the update is expected to become available in a few other markets as well. Samsung’s Android 10 update roadmap had suggested the Galaxy A50s would receive the update in April, so it is a pleasant surprise that it has started rolling out earlier than expected.

Samsung Galaxy A30 too has received its Android 10 update ahead of schedule. The update arrives as version A305FDDU4BTB3 and is currently rolling out only to users in India. Just like the One UI 2.0 update for the Galaxy A50, the A30 has also received the February 2020 security patch with the One UI 2.0 update. As reported by SamMobile, however, the update doesn’t bring a built-in screen recorder.

Samsung Galaxy A50s and Galaxy A30 owners can check for the update manually by opening the Settings app and navigating to Software update > Download and Install.

The Galaxy A50 is a capable mid-range Android smartphone that promises to offer everything that consumers need at an affordable price point. It comes with a 6.4-inch Super AMOLED display, large 4,000mAh battery with 15W fast charging, expandable storage, and a triple-camera setup featuring a 25MP main camera.

Best answer: Most people should buy the standard Bluetooth model of the Galaxy Watch 3. It's less expensive up-front, but
Read more

Google Assistant is also going to tell you spooky riddles if you ask.What you need to knowGoogle is making changes
Read more